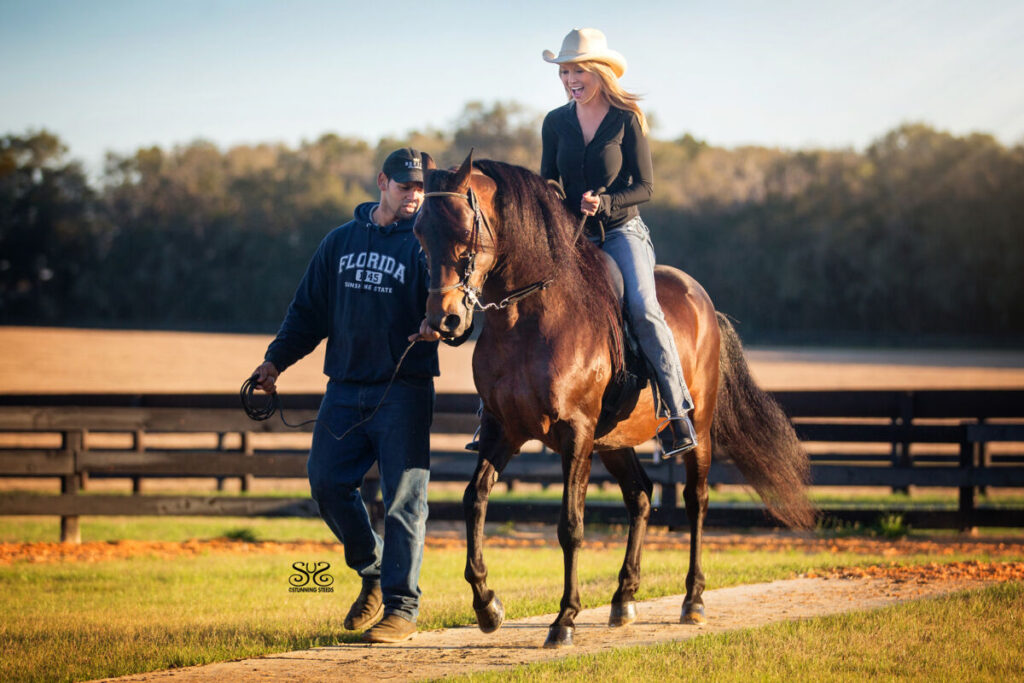 Ocala-based “Horse Capital Television” won three Awards of Excellence at the 28th-annual Communicator Awards presented by the Academy of Interactive and Visual Arts, according to a May 25 press release.

Barbara Hooper, host of “Horse Capital Television,” was named Best Host for the Virtual and Remote Category for her work on the “Florida Thoroughbred Breeders’ and Owners’ Association 2021 Champions Award Show.”

“There was a very large pool of talented communicators entered and I am truly honored to have received this award,” Hooper said. “Our team as ‘Horse Capital TV’ work hard every day to share the best quality of equine stories to those living in the Horse Capital of the World.”

With more than 4,000 entries received from across the United States and around the world, the Communicator Awards is among the most expansive and competitive awards programs honoring creative excellence for communications professionals, the release said.

“These awards reflect our commitment to a broadcast quality standard and the equestrian industry around us; we are honored and humbled to be recognized for our efforts,” said Sean Kaplan, “Horse Capital Television” CEO and founder.

“With the ‘Horse Capital TV’ brand as our vehicle, we sought to produce the highest caliber program we could,” said Tammy Gantt, Florida Thoroughbred Breeders’ and Owners’ Association (FTBOA) associate vice president of Members Services and Events. “After researching what other national awards shows both inside and outside of our industry were doing, we set the bar high for quality with our proven format and a platform that could attract the most viewers as we showcased our industry’s Florida-bred champions and their connections.”

“It’s a special and rewarding moment for Barbara, Sean and myself to be recognized for a project we loved creating,” Gantt added.

Launched in 2018, “Horse Capital Television” is the official video network of the Horse Capital of the World, according to the press release. Kaplan Media partnered with the FTBOA to create relevant content that supports the equine industry.

“Horse Capital Television” airs on WCJB, channel 20, in Gainesville, each Wednesday morning during the “TV20 Morning Edition” and each Sunday at 11 p.m. The program is also available on Fire TV, Roku, Apple TV and selected downloadable apps on Google Play and the Apple app store.