Horse Alliance ponies up for those in need 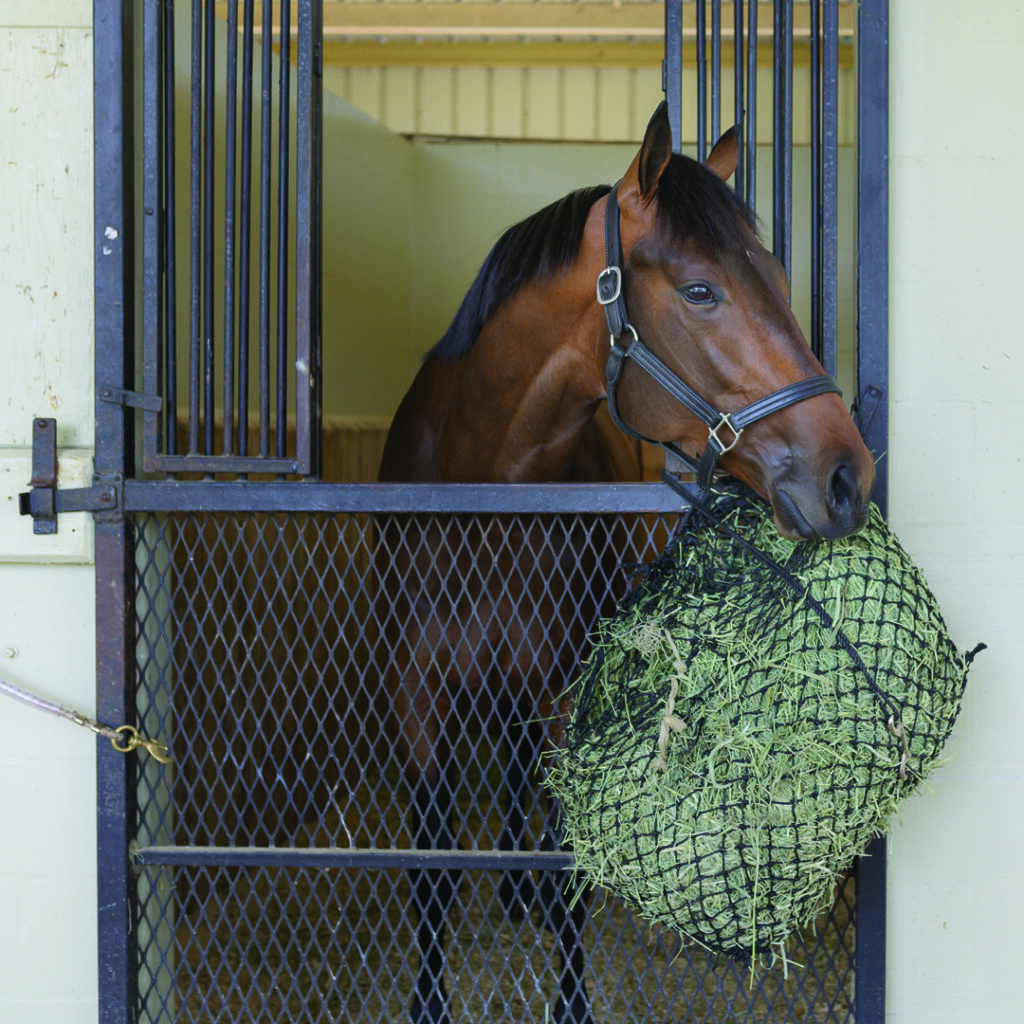 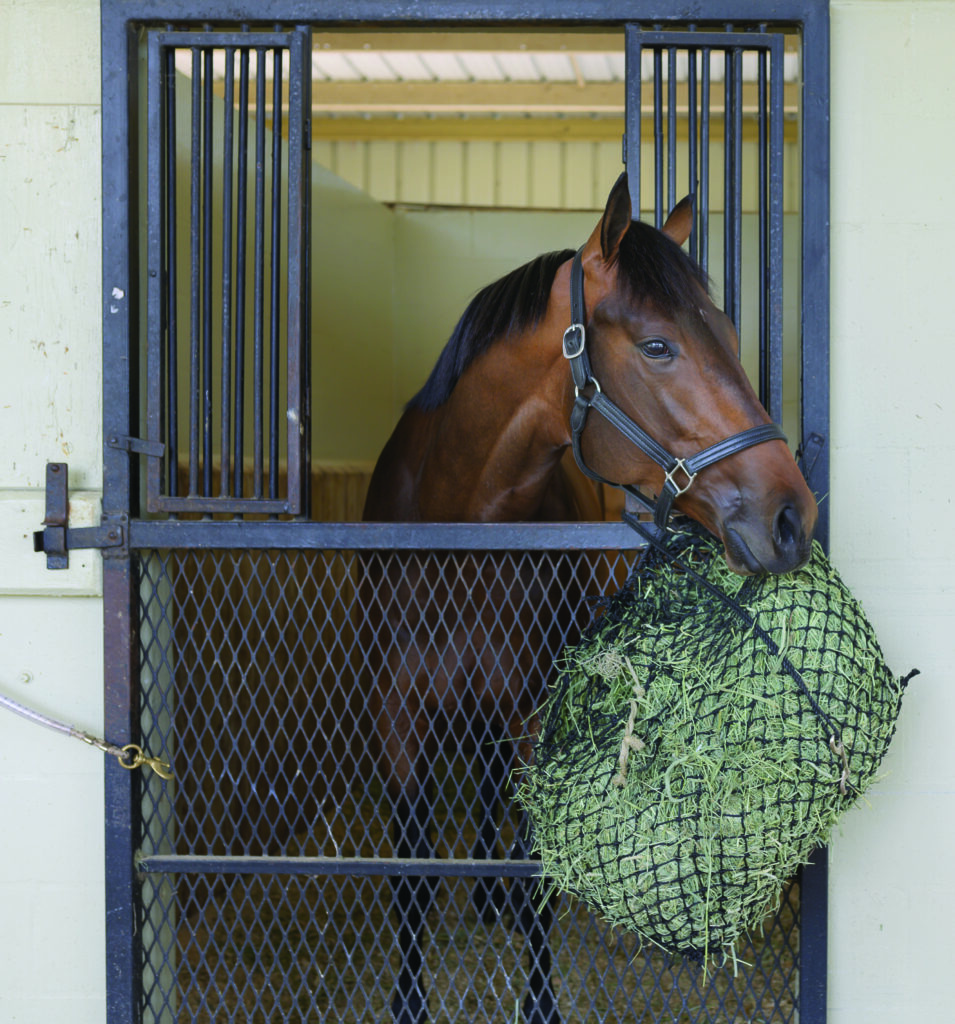 The smallest ripple can reach the deepest oceans.

It was an idea of Ellie Trueman, the founder of the Ocala Horse Alliance, that would be the difference in helping to transform the lives of horse owners throughout Marion County this spring and summer. The Horse Alliance’s Emergency Feed Fund program kept horses nourished and healthy during a time when well-being became a cardinal concern.

“Ellie came up with the idea, and presented it before the executive committee and we said let’s do it,” said Ray Di Maria, Horse Alliance co-founder. “This was in April when COVID was raging. We were the only organization in Marion County that developed a program like this … a lot of people in town donated to the feed fund program. Many people wrote in, got qualified and received help from us.”

The effort was driven by the knowledge that Covid-19 was ravaging the horse industry, just as it was other sectors of the economy and community. Some area horse owners were furloughed or even lost their full-time jobs and faced the prospect of not being able to care adequately for their horses.

“A lot of horses got fed who were owned by people who were experiencing hard times because of Covid,” said Di Maria. “It was very successful. No other organization thought of this or did this in this county. It wasn’t the major farms that asked for vouchers. It was the backyard farms, places that weren’t a commercial venture, but for those owners it’s more of a passion. Whoever qualified for the grant was issued the grant.”

The Horse Alliance emphasizes education and bringing people together in the horse community together, but has focused much of its effort recently on those impacted by the epidemic.

“Those who were approved received a voucher, and when they were approved, they took that voucher to the store,” said Di Maria. The horse owners redeem the vouchers for hay and feed.

Horse Alliance leaders say the response from the community has been overwhelming.

“We were approached by the OHA to partner with them, by the OHA Emergency Feed Fund,” said Suzanne Donaldson, Berretini Feed Specialists. “We were happy to do that as being part of the Alliance. We have a lot of farms in the area that are customers. It kind of worked well. It was a supportive relationship on our end to help those farms that visit us routinely.”

But it was the rapid and direct response by the Horse Alliance that made a marked difference in the success of the program, said Donaldson.

“From the time they had it out on their website, the application process, they tried to meet a couple of times a week to go over these grants and the people that needed them,” said Donaldson. “A person could fill out an application online. They told them they would get back to them within 24 hours, once they met to approve those grants. The paperwork went immediately to us. We put the paperwork together and sent it to our stores. Someone could be granted money that day and go in and get hay and grain. What the OHA did … their timeframe was amazing.”

Many of the pleasure farms in the area are small and had to contend with the evolving environment, one of constant change, where horse owners in some instances had to contend with job loss, compromising their ability to support taking care of their animals.

“Those are the ones we saw the most of, the smaller farms,” said Donaldson, who said many of those in distress found out by word of mouth what the Horse Allliance as offering.

“It was very heartwarming for our staff to feel like they were doing something to help the community and the people they usually see,” said Donaldson.