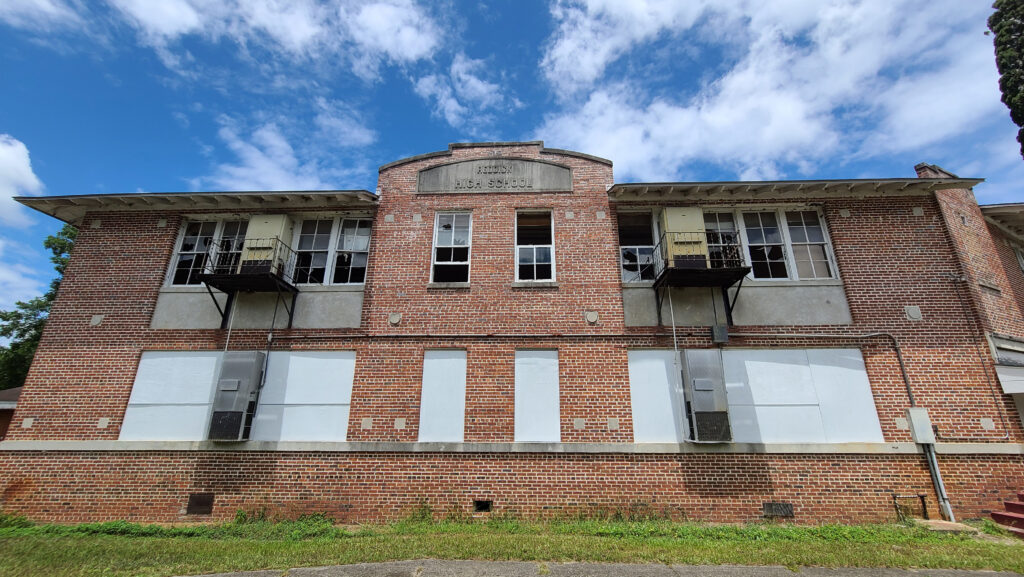 The iconic yet dilapidated Reddick High School will face the wrecking ball after nearly 100 years of sentry duty near the town center on Northwest Gainesville Road.

On Tuesday, the Marion County School Board voted to accept the cost to demolish the old school building at just under $500,000. No immediate date was set for demolition, but Allstate Construction, which was awarded the contract, hopes to finish the job by early November, according to a letter to the school board.

While the structure has remained largely empty since the late 1960s, it’s become part of the town’s identity, even appearing as a pencil drawing on the town’s website.

“It’s very sad that the building has to be taken down. But at this point, it is an unsafe structure. We let it go too far. At this point, from what we heard from the engineer’s standpoint, it can’t be saved,” said Steven Rogers, Reddick city council president. 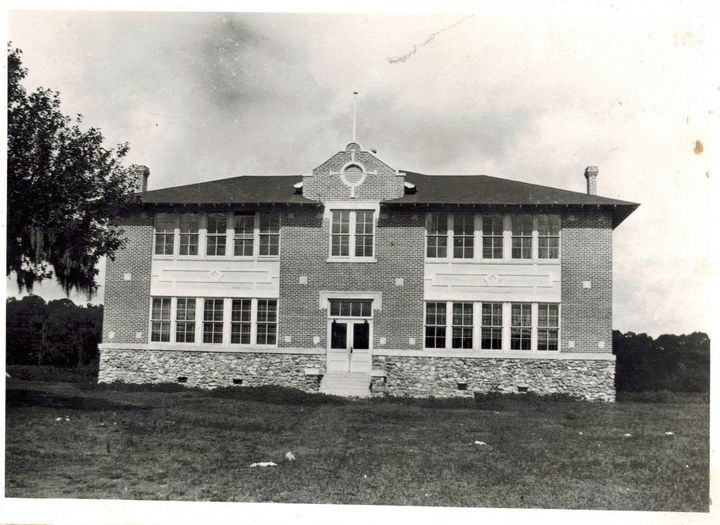 Rogers hoped the newer gymnasium addition could be saved.

“They put a new roof on it, and they redid the floor. They spent a lot of money on it, and our hope was that could be saved, somehow, but I don’t know if that is going to happen,” Rogers said. “We hate to see it go, but we’re resolved to the fact that it’s unsafe.”

The school board did not discuss saving any portion of the building.

During a July 22 school board workshop, Robert Knight, director of facilities for Marion County Public Schools, suggested moving forward with demolition as soon as possible to avoid increased costs. 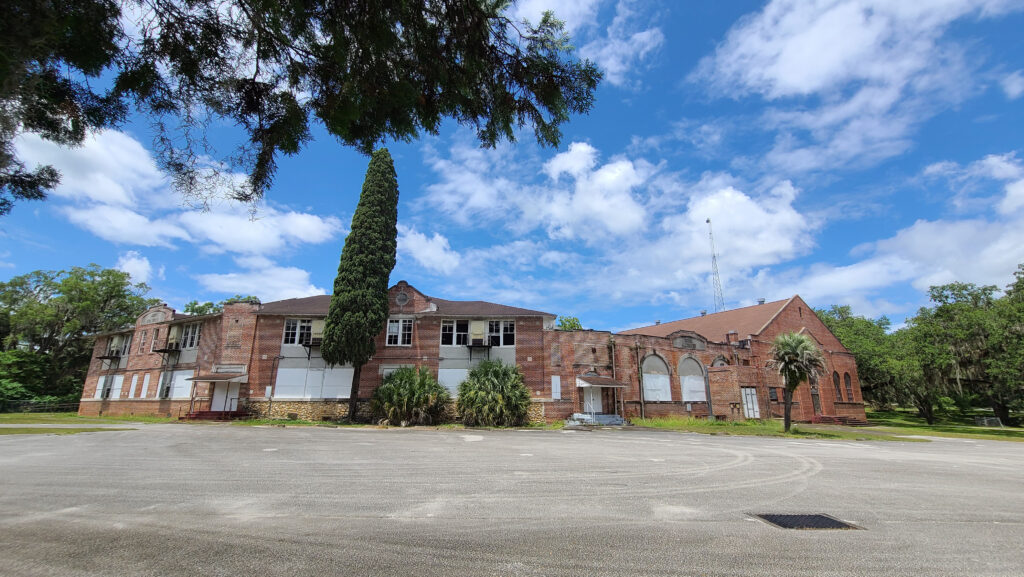 At that same meeting, Nancy Thrower, Marion County School Board chairwoman, said it was time for the facility to go.

“It’s an eyesore for the people of Reddick,” Thrower said.

She hoped some of the brick from the original structure could be saved and used for a monument to the school or even sold to the public.

“Within reason, we would like to save some of that stuff,” Thrower said.

For Rogers, the decision hits home.

“I went to school there. I grew up right here in Reddick. It’s sad for me to see something like that get torn away,” he said.

While the structure may be ready to come down, the history remains. 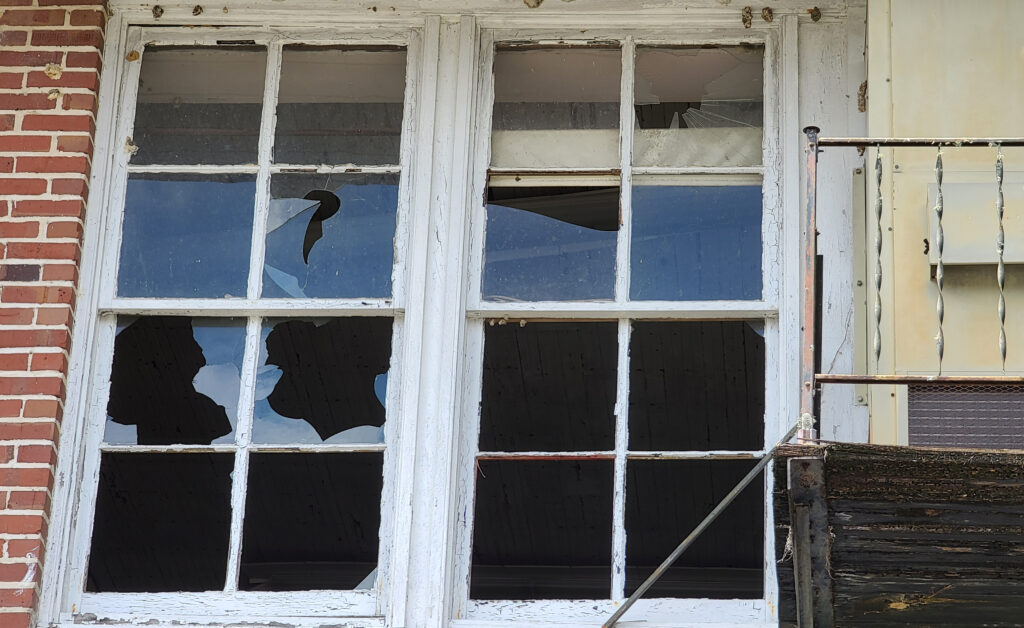 Nancy Leitner, who attended Reddick High School, shared her memories and affinity for the school.

The school’s mascot was the Terriers.

The next school reunion for the Reddick Terriers is set for April 22.