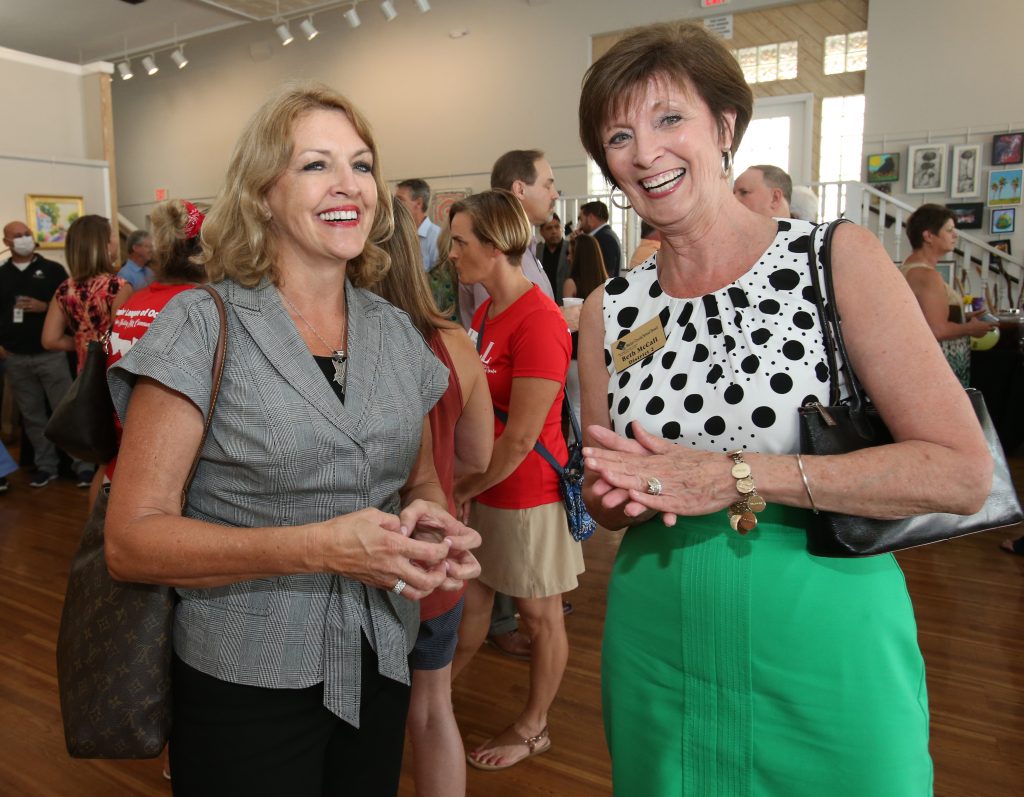 Starting a new job is challenging enough. If that job, however, is leading Marion County’s 43,000-student school district in the midst of the worst pandemic of our lifetimes, challenging doesn’t quite cover it.

Gullett started work as Marion County’s new superintendent of schools – its first-ever appointed superintendent – on July 1, just as those who now work for her were finalizing a plan for re-opening local schools on Aug. 10.

So how well does she believe the plan will work?

“We don’t know what we don’t know,” said Gullett, who grew up in North Florida and is a University of Florida graduate.

What she does know is there are plenty of other challenges facing the Marion County Public Schools – challenges she is ready to begin addressing.

Asked what her three top priorities are as she assumes her first superintendent’s post, Gullett said they are better communications, both inside and outside of the school system; elevating the image of the school district; and improving the district’s underperforming schools.

Regarding communications, Gullett said it is important to include all stakeholders – internal and external – in discussions and identify what is working well in our schools. Next, the areas that are not working well must be pinpointed and corrective action must be taken based on those practices that are working.

The new superintendent said schools help shape the perception of a community through their economic impact, their image as either good or not-so-good and the partnerships they develop with public and private sectors.

“People tend to love their individual schools,” she said. “What I think we need to work on is the impact and the reputation of the district as a whole.” 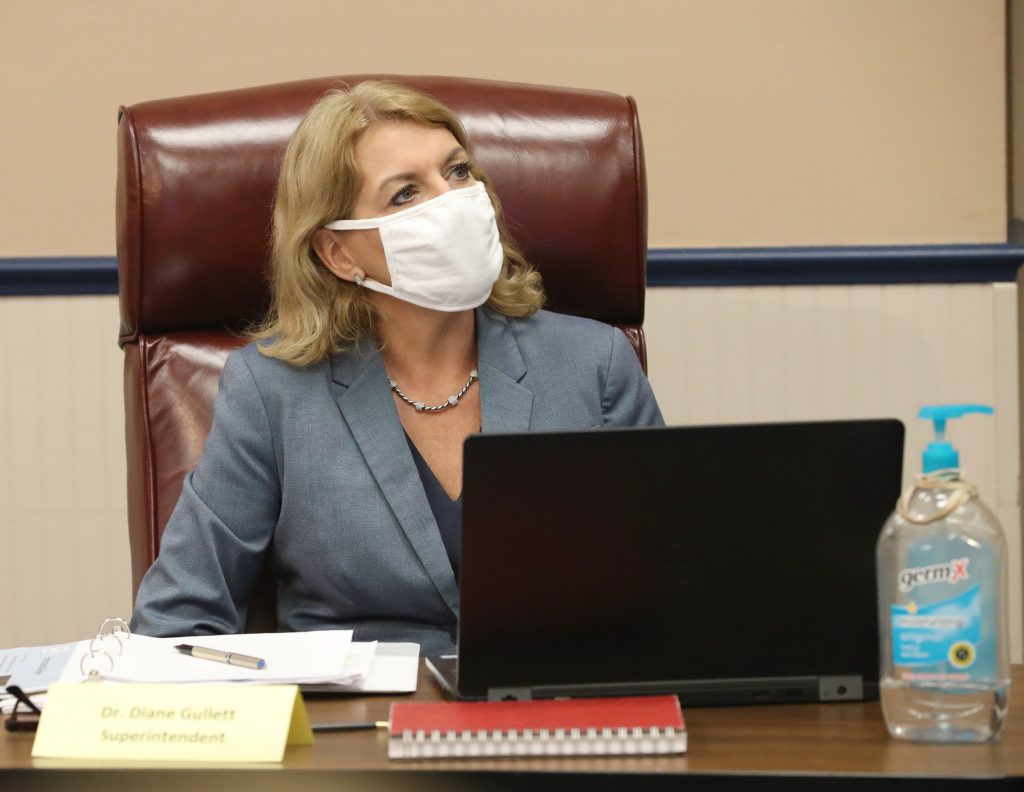 Underperforming schools have a special place on Gullett’s priority list. During her time as an area superintendent in Orange County’s schools, she led that county’s efforts to uplift struggling schools. She wants to do the same in Marion County. Already she has reorganized her administration to put more, or at least different emphasis on fixing Marion’s underperforming schools.

Gullett believes that Marion County’s ongoing struggles to raise its overall academic performance is part of the reason she is here.

“There’s an awareness of that in the decision of the voters to adopt an appointed superintendent,” she said.

Beyond those priorities, though, Gullett sees her role as that of leader and advocate. She said she will stress support for the schools, the principals and the teachers.

Moreover, she intends to advocate for students who do not have equal access to resources, whether that be technology or transportation or tutoring. To do that she will go to the teachers, then look at the students, the data and copy the successful teachers approaches.

“Teachers are first and foremost to the success of students,” Gullett said.

She added, “Our purpose is to support the schools … What do the schools need and how do we get it to them.”

Gullett is enthusiastic about Marion County’s Career and Technical Education (CTE) programs. She was impressed enough to name Mark Vianello, who built the current CTE program, as her No. 2.

Giving students future job options, and informing them of those options early on, is critical to preparing a future workforce and making Marion County graduates competitive in it. That means providing both traditional instruction as well as technology-based education. Noting that today’s students are “digital natives,” Gullett believes that while technology is important to preparing them for the future workplace, students have to have so-called soft skills – proper manners and the ability to converse, for example – to succeed.

“I think you need to look at a balanced approach,” the mother of three millennial sons said, adding that every student has different career goals, some requiring college, some not. “My goal here is when they graduate, they can compete.”

Moreover, Gullett believes CTE should be more than vocational education.

“CTE has to become part of the core of what we do,” she said. That includes having more strategy, more training and more partnerships; and starting the introduction to career possibilities in middle school or even earlier.

Finally, Gullett said she will work with her staff and the School Board to develop a strategic plan “that is transparent, is based on real data and provides accountability tied to the community. Then we’ll see improvement.”

After three decades as a teacher, an administrator and now a superintendent, Gullett believes our community is serious about improving education.

“There are a lot of communities that are not wrapped around improving public education,” she said. “But I think Marion County is committed to that.”

As for her new role as an appointed superintendent, Gullett said she will not be afraid to ask for big things or push big ideas.

“I’m pretty direct,” she said. “I’m an educator, an executive and understand the system of education. I’m not afraid to ask for what’s needed. I think that’s important for a superintendent. Sometimes you have to go against what people think, but you have to explain why.”

And her relationship with the School Board?

“I have five bosses now. … My job is to inform them and prepare them so they can make an informed decision.”