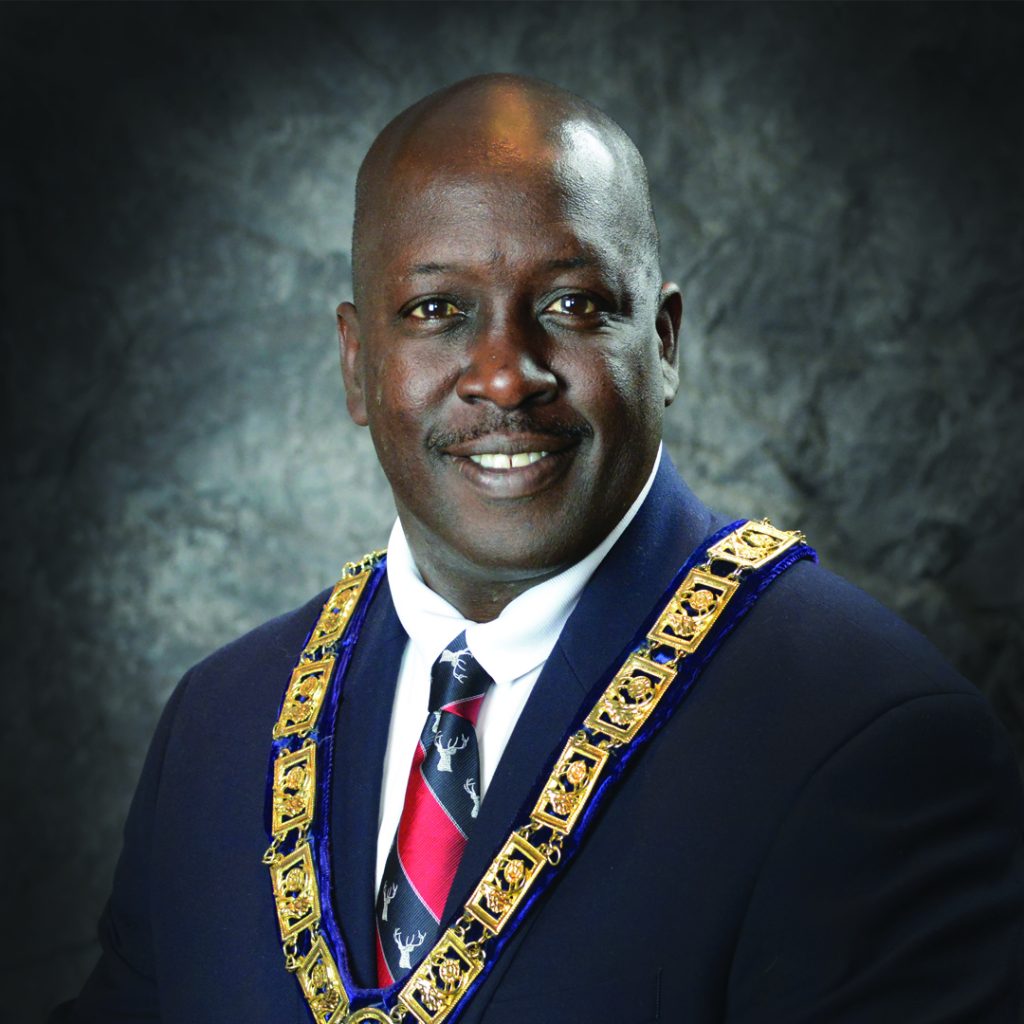 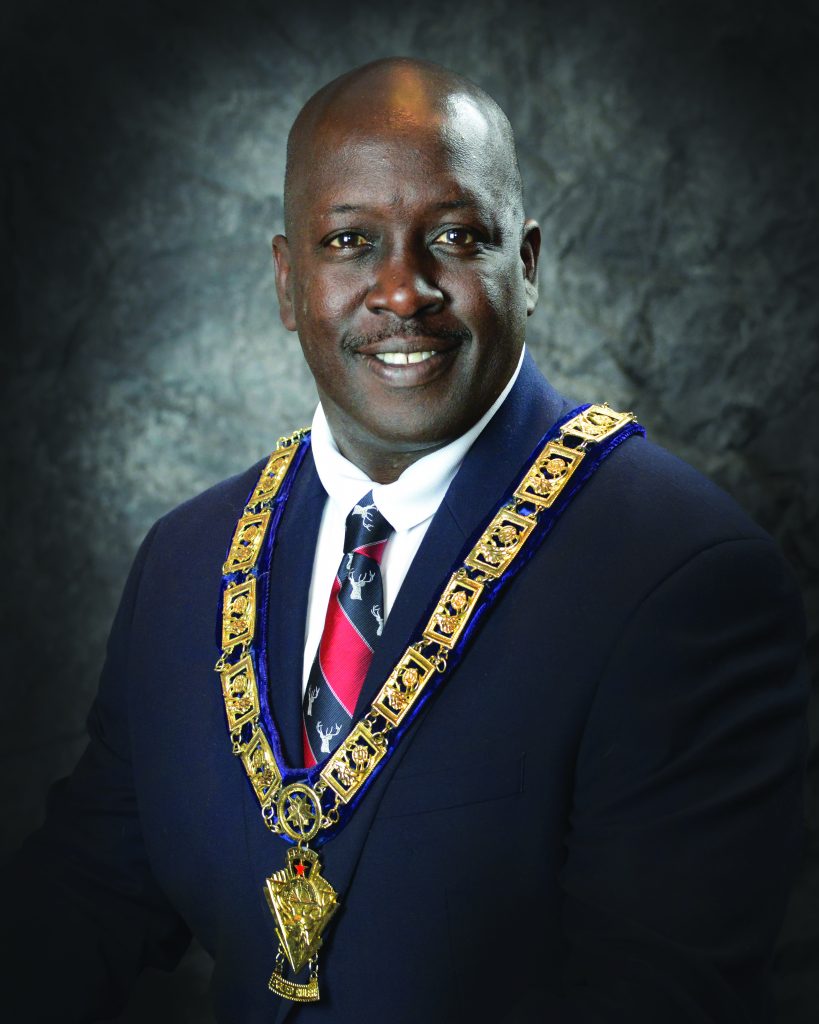 It was on July 11, 1895, that the Ocala Elks Lodge received its charter to become Benevolent and Protective Order of Elks (BPOE) Lodge No. 286. Current members of the organization recently hosted a celebration, on July 11, of that significant 125-year milestone.

The national BPOE was founded in New York City on Feb. 16, 1868. According to the website, the order was founded “To promote and practice the four cardinal virtues of charity, justice, brotherly love and fidelity; to promote the welfare and enhance the happiness of its members; to quicken the spirit of American patriotism and cultivate good fellowship.”

The Ocala Elks Lodge got its start in 1894, with a group headed by Robert Portridge, who became the first exalted ruler. The exalted ruler is the president and executive officer of the lodge and is responsible for operations, programs and social activities, and presides at each lodge session.

Local lodge members have met at seven locations, including the Carmichael Building, Sam Pyles Funeral Home, Luke Underwood’s Pool Parlor, the Rathskellar Bar, the Clarkson house and a property on the corner of Silver Springs Boulevard and Northeast 25th Avenue. The lodge has been at the spacious campus at 702 NE 25th Ave. since 1999.

The current exalted ruler is Mike Rolls, a longtime leader within the Marion County Sheriff’s Office, who holds the rank of major and works in investigations. He has been a member of the lodge for five years.

“I wanted to be involved in an organization that gave back,” he said. “With the Elks, we do a lot for our children, our veterans and our community.”

“We have 28 vans that travel throughout the state, each with a licensed therapist, providing free therapeutic care for any child that needs it,” Gilmore noted. “In addition, we have the Florida Elks Youth Camp in Umatilla, one of the best in the nation. Any child in the state of Florida, between the ages of 8 and 13, can go to that camp. No child is ever turned away because of inability to pay.”

The Ocala lodge also supports area veterans through donations to organizations such as Veterans Helping Veterans and Welcome Home Vets, and local students through scholarships.

It was a different outreach, however, that first attracted the attention of Ruben Lamb, who has been a lodge member for 48 years. In that time, he has served as exalter ruler and organized the recent 125th anniversary celebration.

“When I first became aware of what the Elks did other than the social side, I was interested on the lodge side, the helping vets side and the different charitable sides,” Lamb stated. “I got initiated and one of the things back then was a blood bank so when any member of the lodge would need blood, they didn’t have to pay for it. It came out of our reserves. So, I went down the next day and started giving blood. Before I became unable to give anymore, I donated 20 gallons of blood to the Elks.”

In acknowledgement of the 125th anniversary, the City of Ocala and Marion County Board of County Commissioners presented proclamations to Rolls.

In looking ahead for the lodge, which has 921 active members, Rolls said his hope is that the membership will continue to grow so they can “carry out our wonderful programs into the future.”

“As the future evolves, I look forward to seeing the Ocala Elks Lodge become more and more involved in activities throughout our community,” he added. “I thank the members, the Elks organization and my leadership team for their hard work and dedication in making this lodge as successful as it is and as successful as it’s going to be in the future.”

To learn more about the organization, visit www.elks286.org