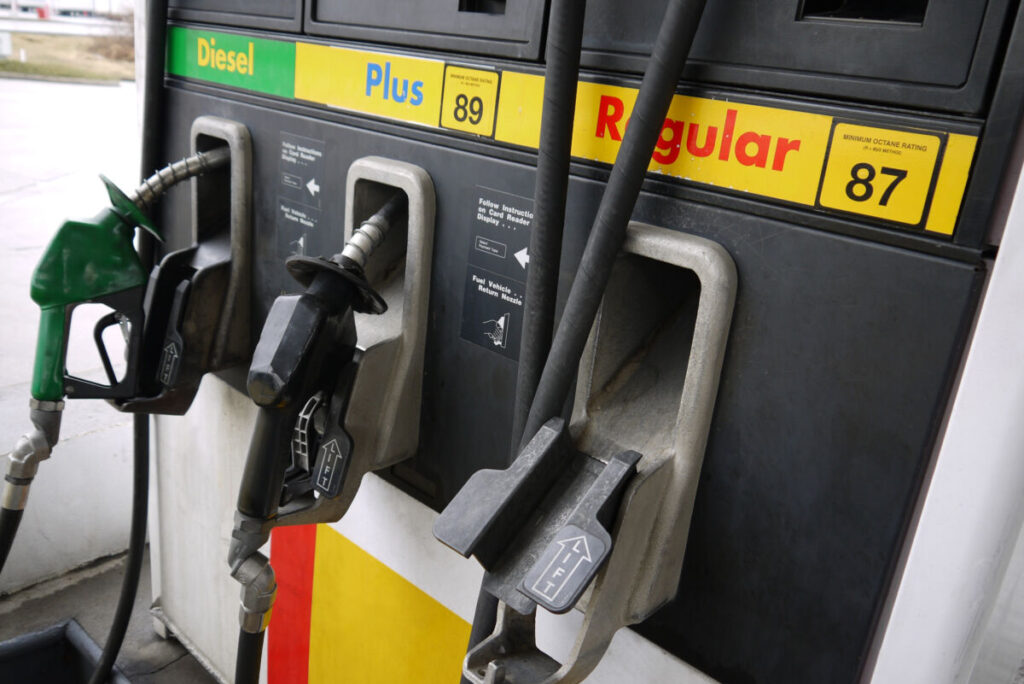 Record fuel prices could make many Floridians less willing to evacuate if they are threatened by hurricanes, the AAA auto club said.

With the average price of a gallon of regular unleaded gas in Florida at a near-record $4.57 on Tuesday, AAA released survey results that said 42 percent of Floridians might be hesitant about getting out of harm’s way because of fuel prices.

“Prices at the pump are likely to remain high throughout the summer,” AAA spokesman Mark Jenkins said in a prepared statement. “So, if you’re worried about evacuation costs, it may be a good idea to start setting aside some money now.”

Overall, 25 percent of Floridians would ignore evacuation warnings, the survey found. Meanwhile, 60 percent would head to shelters or other destinations if hurricanes reach Category 3 status or stronger, with maximum sustained winds of 110 mph or higher.

Other reasons people could decide to stay home include such things as they don’t have safe options for their pets, don’t know where to go and aren’t able to afford hotels.

Florida Division of Emergency Management Director Kevin Guthrie has said emergency-management officials anticipate many people will select shelters rather than hotels hundreds of miles away when storms approach.

“We’re prepared for that,” Guthrie said. “The division has done some shelter-staff augmentation. So, if a county asks for assistance at their local shelter, we can … get individuals to go there. But I do believe we’re going to have more people go to shelter this year.”