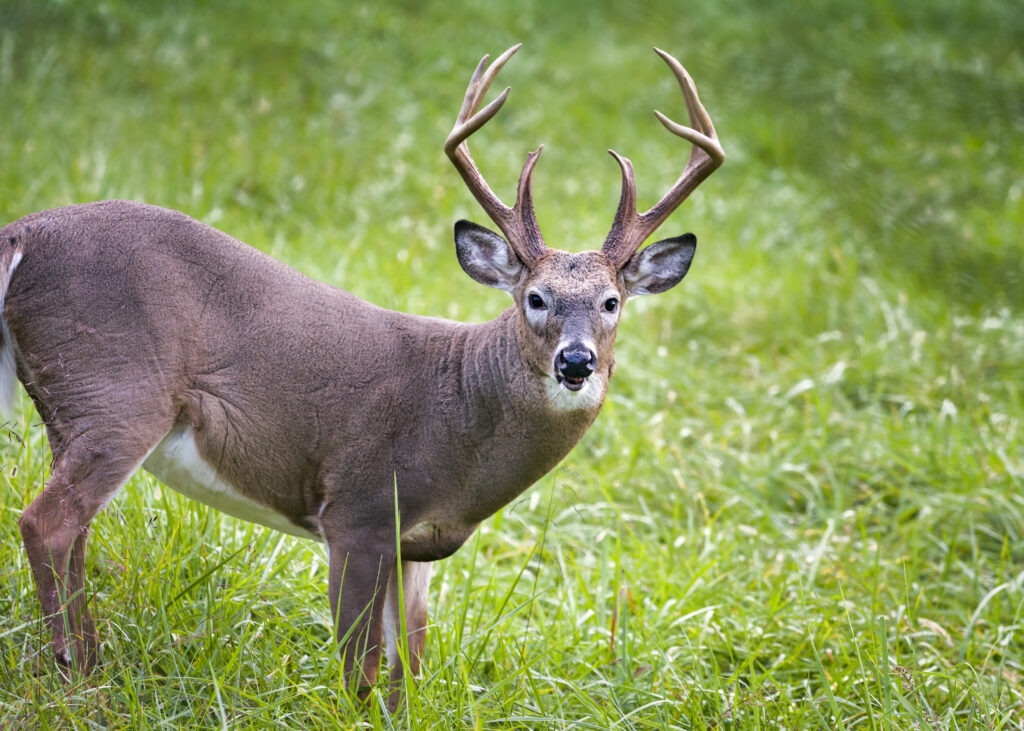 During its recent meeting in February, the Florida Fish and Wildlife Conservation Commission (FWC) approved rule changes prohibiting importing or possessing whole carcasses or high-risk parts of deer, elk, moose, caribou and other species of the deer family originating outside of Florida.

The rule change further protects Florida’s deer populations by deducting the risk of chronic wasting disease, a fatal infectious disease that attacks the brain and central nervous system in deer.

Under approved rules, people may import de-boned meat; finished taxidermy mounts; antlers; hides and skulls, skull caps and teeth if all soft tissue has been removed. An exception is granted for deer harvested in Georgia or Alabama if the property is bisected by the Florida state line.

The FWC has been testing for CWD in Florida since 2002. The disease has yet be detected in Florida, but exists in 26 other states across the country.

For information about CWD, visit MyFWC.com/CWD.