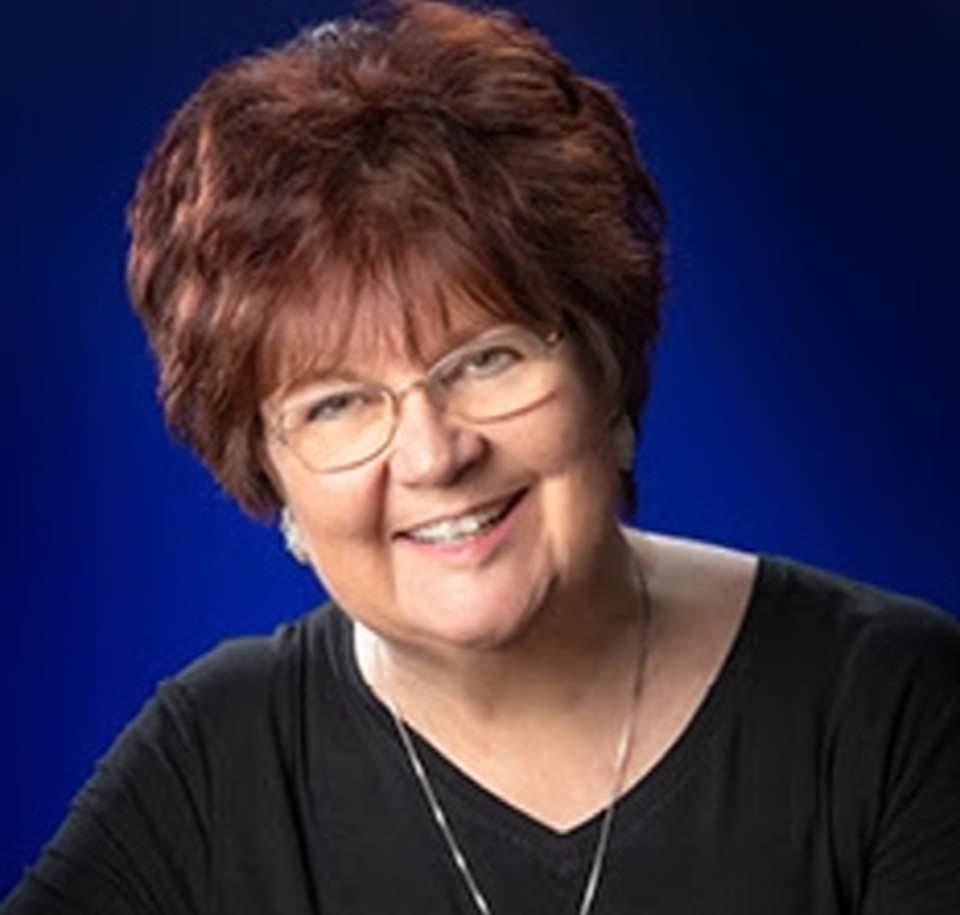 Fitos, who filed on July 6 is the fifth candidate to announce their bid for the seat being vacated by Matthew Wardell, who announced he would leave the seat effective Aug. 18. Wardell’s term runs through 2023 and the winner of the Sept. 21 election will serve out the remainder of the term.

Fitos said she was running because she feels there is a disconnect between decision-makers and constituents.

“Many in Ocala feel disconnected and without a voice,” Fitos said. “I plan to use my knowledge in the private, public, and non-profit sectors to make a difference.”

This is not Fitos first time running for public office in Ocala. Fitos ran for mayor in 2019. She lost to current Mayor Kent Guinn, who won a fifth term.

Fitos served one term on the commission as a Democrat from 2006 to 2010. She lost her re-election bid to current Commissioner Carl Zalak in 2010.

“I want to be that informed vote so that all voices are heard,” Fitos said of her council run.

Fitos has been an Ocala resident for more than 40 years, raising her son here as a single parent. Her son is currently an attorney in the Orlando area.

Fitos attended Douglass College and Rutgers University, earning a Bachelor of Arts in American Studies. She also earned a Master of Arts in pastoral studies from Loyola University.

After college, Fitos worked as a bank executive. She is also the founding executive director of the Community Foundation of Ocala/Marion County and served in this role until February 2018.

Currently, Fitos serves as treasurer for the Magnolia Art Xchange, is a board member for the Marion County Public Policy Institute, and vice president of the board for the Bridges Project of Ocala.

The special election for the District 4 city council seat will take place on September 21.

Others that have filed for the seat include, Alexander Everts, Lori Martin Gregory, Chris Jones and Kevin Lopez