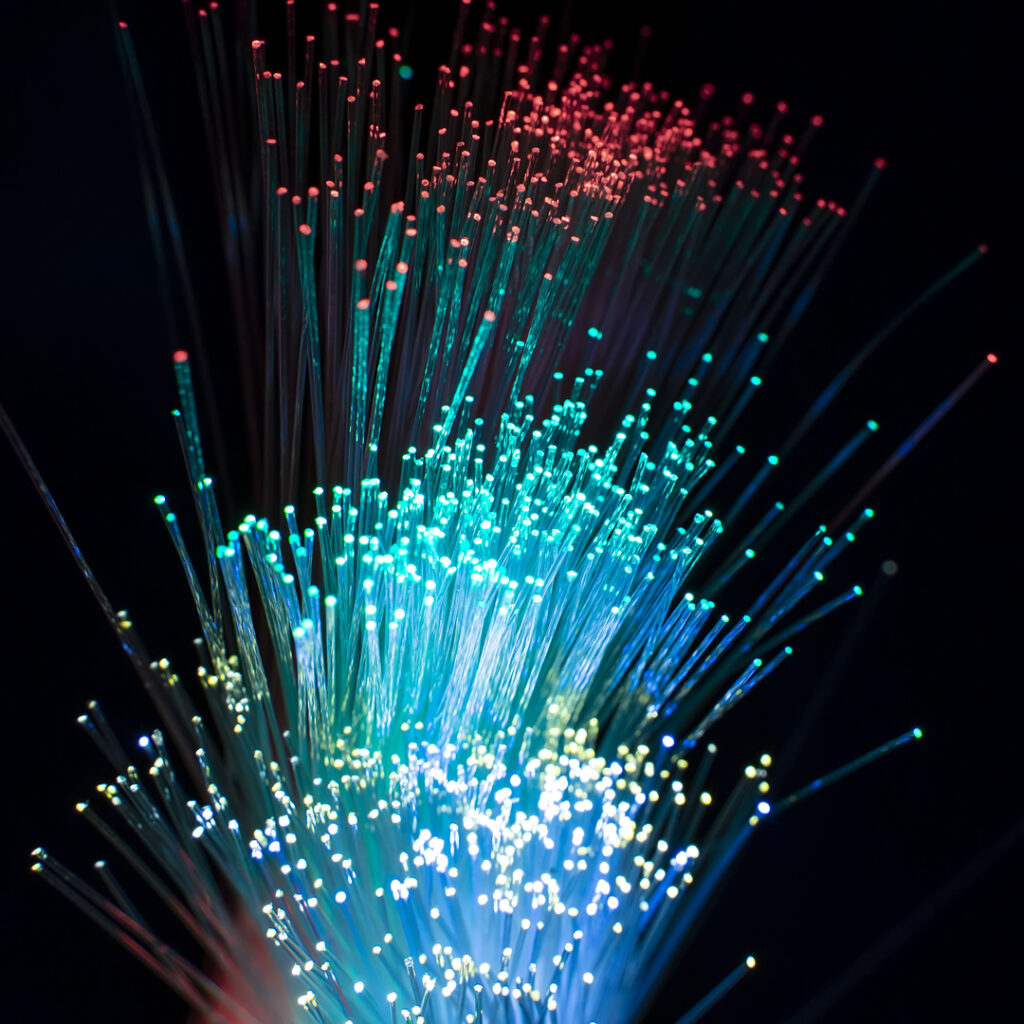 Following approval during Tuesday night’s Marion County School Board meeting, improved internet will be coming to some of the county’s more remote schools.

The agreement is effective from Jan. 12 through June 30, 2024. However, services and billing won’t start until July 1.

According to the Board, OFN’s services will run MCPS $475,488 through the length of the agreement.

Currently, the four school sites in question have a 1GB circuit, while the District Data Center has a 10GB circuit.

OFN’s services will fall within the Universal Service Support Mechanism for Schools and Libraries, commonly known as the E-Rate program.

According to the Federal Communications Commission’s website, “The FCC’s E-Rate program makes telecommunications and information services more affordable for schools and libraries.

“With funding from the universal service fund, E-Rate provides discounts for telecommunications, internet access and internal connections to eligible schools and libraries.”

According to the FCC, the program’s discounts range from 20 to 90%, depending on the poverty level of the schools.

According to the Universal Service Administrative Company, MCPS filed four funding requests with E-Rate in 2020 and each resulted in a 90% discount.