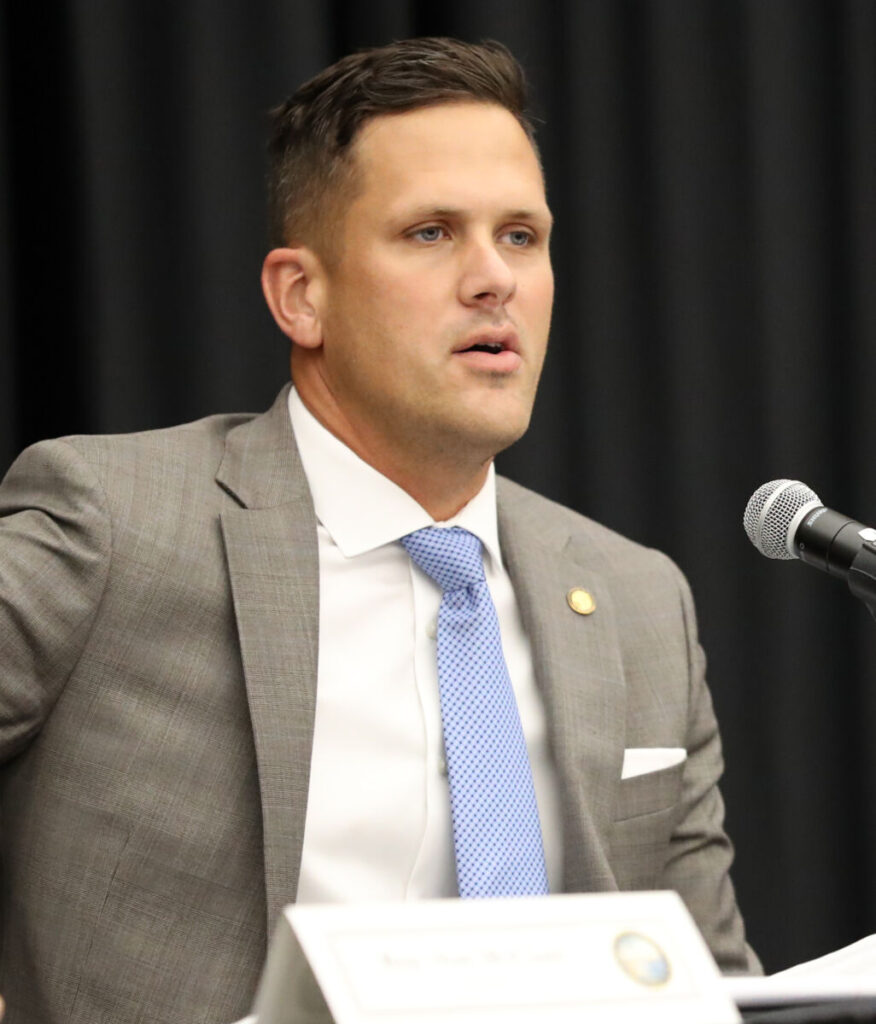 Federal prosecutors have charged Marion County’s State Rep. Joe Harding with scheming “to defraud and for obtaining money and property by means of materially false and fraudulent pretenses” in order to obtain money from the Small Business Administration’s Economic Injury Disaster Loan (EIDL).

Harding, an Ocala Republican recently elected to his second term representing District 24, was released Wednesday on a $10,000 bond.

According to a grand jury’s indictment, Harding applied for EIDL for two entities, The Vak Shack, Inc., an agricultural supply business in Williston, and Harding Farms, LLC., a 46-acre horse and cattle facility in Williston. (You can read the full indictment here: Indicment)

The indictment alleges that Harding falsely represented the number of employees and gross revenues for both entities and claimed they were active in 2019 and 2020 when they were not, and that Harding supported the false claims with “fraudulently created bank statements.”

Prosecutors allege that the business entities had been dormant from May 2017 through Dec. 16, 2020 and therefore had no gross revenues for the 12 months prior to the COVID-19 disaster, a necessary element of qualifying for the EIDL.

Federal prosecutors are seeking a criminal conviction as well as forfeiture of any property, real and personal, derived from the proceeds of the loan transaction.

Harding issued a media release Wednesday afternoon indicating that he could not answer questions about the legal proceedings on the advice of his attorney.

“Today, I pleaded not guilty to charges that state I improperly obtained and used an EIDL loan issued by the Small Business Administration. I want the public and my constituents to know that I fully repaid the loan and cooperated with investigators as requested,” Harding said through the release.

“In the meantime, I will continue to work hard for the people of House District 24.  Thank you, and may God bless you.”