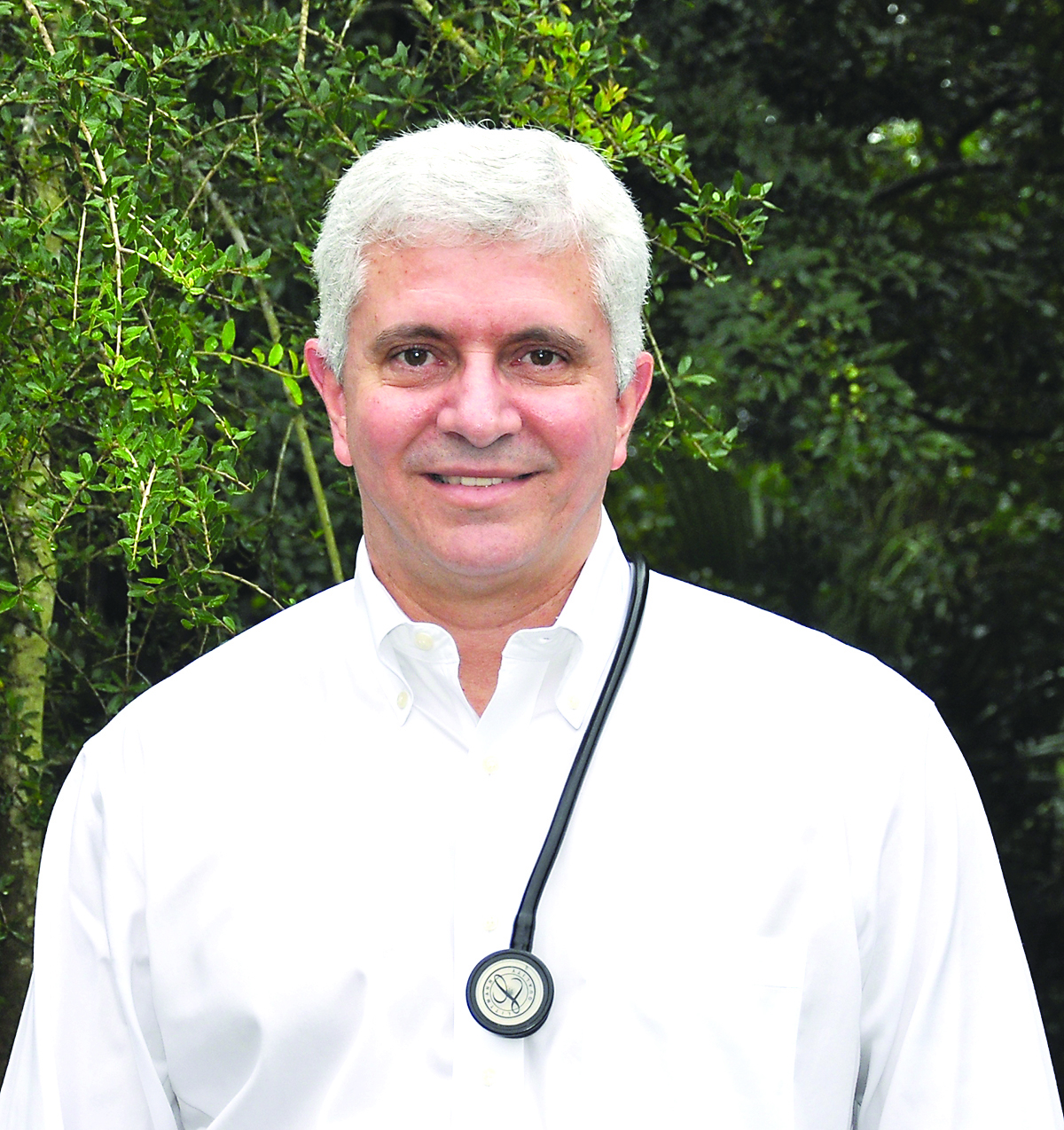 Previously, studies on the medication, marketed by Biogen as Aduhelm, were stopped due to lack of efficacy.

An expert FDA panel that evaluated the drug voted unanimously (except for one abstention) in November not to approve the drug.

However, Aduhelm was later approved under an “accelerated” approval label that allowed access to a potentially beneficial medicine while giving the company several years to do further studies, hoping that it can show some beneficial effect in delaying dementia.

This has brought interest and concern among researchers, policymakers, and physicians. The medication, given as an intravenous infusion every four weeks, is now available only in the U.S.

While improving some of the brain lesions seen in Alzheimer’s patients, it has not shown improvement in these patient’s memory or behavioral changes to any significant degree.

The treatment comes with a cost of at least $56,000 per year (not including other associated costs), of which up to $11,000 per year may need to be paid by patients. It is promising to accelerate the insolvency of our Medicare system which Congress has not granted the authority to negotiate prices. So, while some may gain little benefit in the form of a potential delay in cognitive deficit, those paying taxes and medical insurances will bear the impact of this vast and expensive medical and social experiment.

The drug has not been approved in Canada, Australia, New Zealand, Great Britain or the European Union, where the regulatory agencies often required cost-benefit ratio analysis and negotiated or established price controls.

Alzheimer’s disease, while described initially in the early 20th century, is still an enigmatic and poorly understood condition. It is recognized as the more common type of dementia, with dementia being defined as a loss of cognitive or mental skills enough to affect the ability of an individual to function independently. The aging and decay of nerve cells is a progressive problem that worsens with age.

The brain is composed of billions of nerve cells; 90% are called Glial cells, which perform structural defense and maintenance work. The other 10% are neurons. The neurons are the brain cells that perform most of the brain function as we know it. Cerebral atherosclerosis, the thickening and hardening of the walls of the arteries in the brain, can cause or contribute to dementia. Neurons have several proteins that are more prone to degeneration with time. The ones we recognized as more important in Alzheimer’s dementia are called Amyloid and Tau proteins. These proteins decay due to genetic, environmental problems, or aging, losing their structural shape and precipitating in the space between the cells, affecting cells’ ability to connect and communicate. Preventing amyloid deposits has been the main target of the pharmaceutical industry, which has invested immeasurable resources, including millions of dollars in the process.

So far, there is no treatment known to decrease this process, no treatment to effectively delay or lessen to stop the progression of dementia. Current medicines approved for use in Alzheimer’s dementia, like Donepezil or Memantine, have minimal effect on improving symptoms in few patients. Good nutrition, weight control, a physically and socially active life, and treatment of conditions like diabetes, hyperlipidemia, depression, and hypertension, mildly delay the dementia process but never stops it completely. Furthermore, the ever-growing list of dietary and natural supplements advertised to stop or delay Alzheimer’s has been beneficial primarily for the profits of the companies.

During the past 20 years, more than 200 drugs have been studied for the possible effect on preventing or delaying dementia; none have shown efficacy. More than a dozen promising drugs specifically target the amyloid lesions and have been shown to decrease the amyloid deposit in the brain; however, none of those could improve cognitive or memory decay.

Since the late 20th century, a type of blood immune protein called immunoglobulins or antibodies has been developed to treat several conditions, from cancer to autoimmune disorders, and even migraines. These are called monoclonal antibodies. Several of these substances have been studied for a possible effect on Alzheimer’s but consistently have not been beneficial.

Aducanumab, or Aduhelm, is an anti-amyloid monoclonal antibody, and like its predecessors has not been shown to effectively treat or delay Alzheimer’s disease, despite its recent approval.

Dr. Jose Gaudier is a neurologist practicing in Ocala since 1991. Gaudier graduated from the University of Puerto Rico School of Medicine in 1986 and did his neurology training in Birmingham, Alabama. He is a past president of the Marion County Medical Society and has been a member of several hospitals boards and a past Hospice board member.