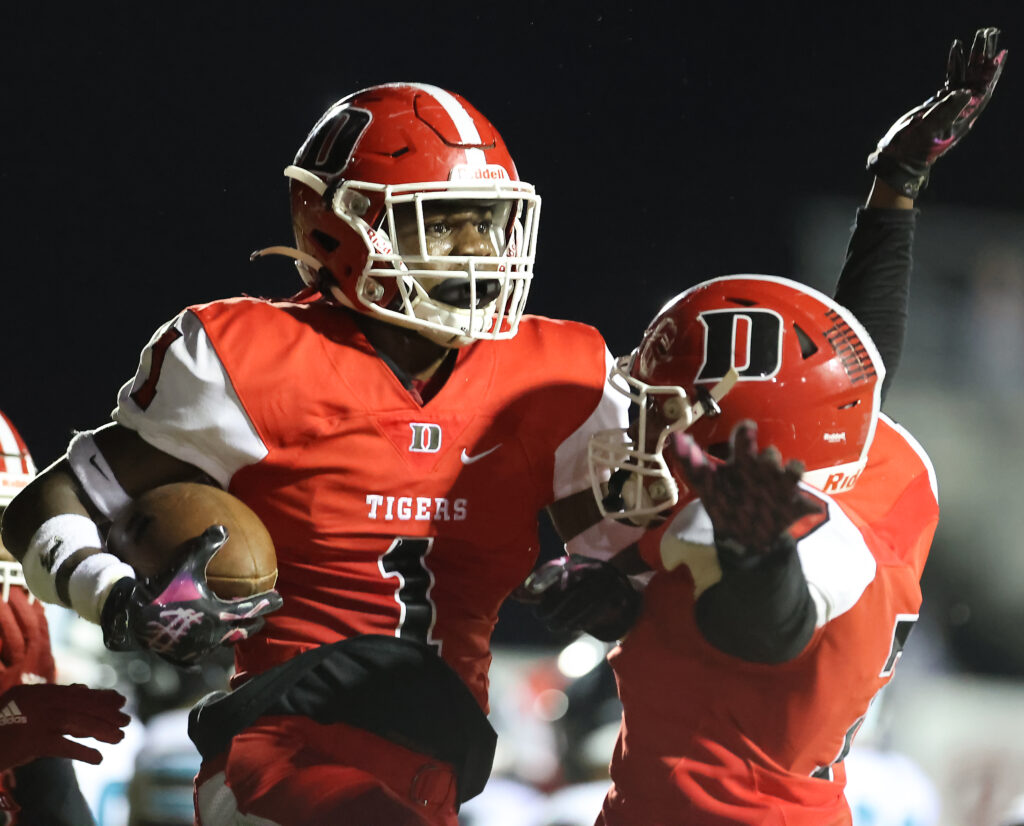 Undefeated Dunnellon blanks West Port 35-0 in the last scheduled football game of the season. Dunnellon (6-0) will meet Eastside (Gainesville) next in the first playoff game of their season.