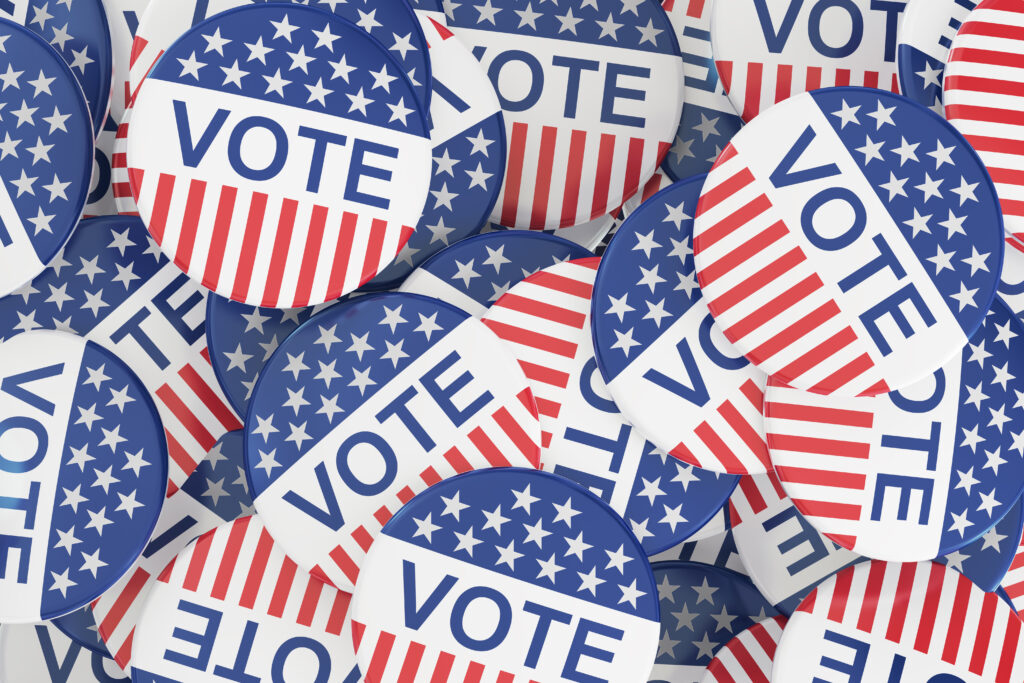 It’s several days post-election, and I think I can speak for all of us when I say this was the most vicious local political race in recent memory.

From a barrage of attack ad mailers to scathing posts by armchair political pundits on social media, Ocala twisted into something I didn’t recognize—a city with individuals focused on winning at all costs, forgetting that it was Ocala who must ultimately win, not the individuals themselves.

This race was not only monumental in its ferocity but historic in its voter turnout. More than 25.96% of Ocalans turned out to vote in this year’s election, smashing the previous record of 13.9% for a City Council election in 2009.

Barry Mansfield narrowly defeated incumbent Brent Malever for District 1 while Jim Hilty returns to the District 5 seat he previously held from 2013-2017. Kent Guinn will return as Ocala’s mayor, a position he has held since December 2011.

Though a record number of voters cast their ballots, we must endure two more runoff elections on Nov. 16 for the District 3 and District 4 seats as no one candidate achieved a majority of the votes.

As we nurse our post-election hangovers, battered and bruised from this election that spewed hate at every turn, we must now ready ourselves for what will surely be more showdowns before Nov. 16.

In an effort to heal as a city after this tumultuous election cycle and to gear up for the runoff elections ahead, there are a few lessons on which we can reflect that will hopefully move us forward:

This election season was difficult. It hardened us, a town that’s known for its warm and welcoming spirit. We lost sight of why we have a mayor and a City Council; we elect them to make our beloved Ocala the best place to live, work and play.

Now, it’s a new day. We’ve faced trials like this as a town before and we’ve come out stronger. Put this election behind us, holding tight to the lessons it taught us. Let’s move forward not only stronger but softer, more caring.

Have your own observations about Ocala? Share them with Sadie at sadie@ocalagazette.com.