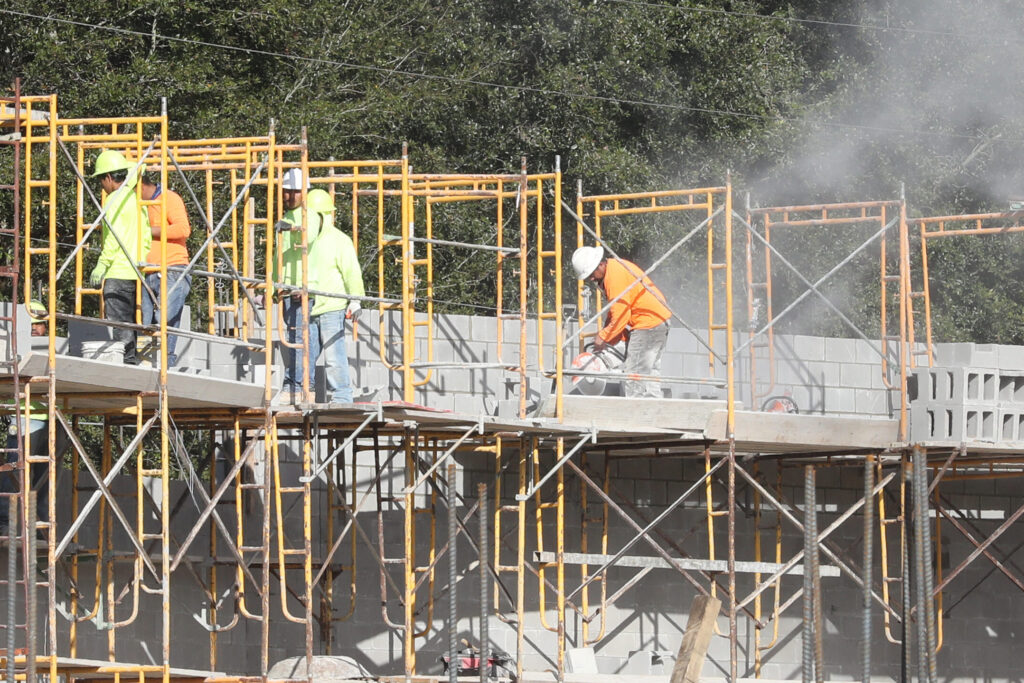 The unemployment rate in the tri-county region consisting of Marion, Citrus, and Levy Counties was 4.1 percent in December 2021—0.2 percentage points lower than the previous month, and 0.2 percentage points higher than the region’s year-ago rate of 3.9 percent, according to a CareerSource Citrus Levy Marion (CLM) press release.

Rusty Skinner, CEO of CareerSource CLM, said the expansion of the labor force, coupled with an increase in jobs, “indicates our area’s move out of the COVID slump,” adding that more job seekers are returning to the career centers as well.

“This long-term growth in employment and labor force participation shows a positive response to the job opportunities of our area businesses,” he said. “It represents the steady recovery of our three counties.”

Marion County had the 13th highest unemployment rate in the state of Florida. Ocala was fifth highest amongst metro areas.

According to the Jan. 21 release of preliminary employment numbers by the Florida Department of Economic Opportunity, Marion County holds a jobless rate of 4.0 percent, a decrease of a 0.2 percent percentage point.

Florida’s not-seasonally-adjusted jobless rate—a measure that matches the way local rates are calculated—was 3.2 percent, a decrease of 0.4 percentage point over the month and 1.0 percent lower than December 2020. The nonagricultural employment in the Ocala metropolitan statistical area, which covers all of Marion County, was 111,800 in December, an increase of 3,000 jobs over the year for a 2.8 percent annual growth rate.

Compared to all the regions across the state, according to the release, the Ocala Metropolitan Statistical Area (MSA) had the third fastest annual job growth rate in manufacturing at 7.1 percent, adding 700 new jobs for a total of 10,500 employed in the industry.

In addition to manufacturing, industries that grew faster in the Ocala metro area than statewide were other services (+11.1 percent); and mining, logging, and construction (+5.7 percent), adding 500 jobs for a total of 9,200.

Industries losing jobs over the year were government (-600 jobs for a total of 14,500) and financial activities (-100 totaling 3,700). The information industry, with 500 jobs, was unchanged over the year.

Due to annual benchmarking in February, the region’s preliminary employment summary for January will be released on March 14.