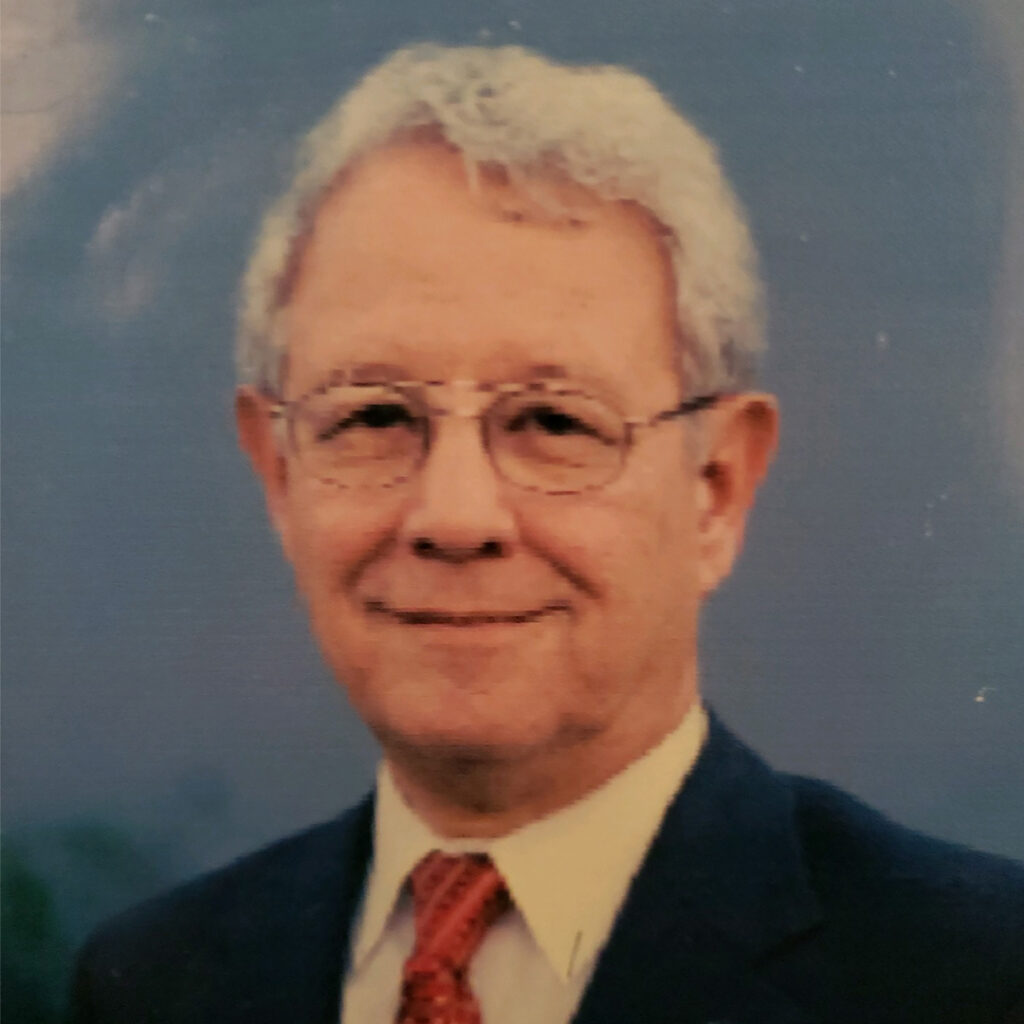 Dean Shaw, who headed the Ocala Electric Utility for more than a quarter century of growth, died Tuesday night of natural causes.

Shaw, who was 86, led OEU from 1977 to 2004, during a period of expansion and transformation for both the city and the utility. He was known within city government as compassionate and effective leader.

“He ran a really tight ship and made a lot of money for the city,’ said Gerald Ergle, who served on the City Council and later mayor during Shaw’s tenure.

Ergle said under Shaw’s leadership, OEU joined the Florida Municipal Power Agency, a move that saved the city millions of dollars in power purchasing costs. It produced so much savings that the city lowered electric rates and set aside 10 percent of the newfound revenue to start the city’s first economic development fund.

Former city councilman and county commissioner Mike Amsden served on the City Council when Shaw led OEU and remembers how much Shaw transformed the city utility.

“He was a great director of OEU, especially at a time of significant growth,” Amsden said. Under Shaw’s leadership, the city installed a 240-kilowatt transmission line that allowed for long-term growth of the city; and he also oversaw the expansion of OEU facilities and the introduction of technology.

Ergle and Amsden said Shaw was a kind, gentle leader who was loved within city government. And while they praised his effectiveness as a leader, Ergle said Shaw was low-key in his approach

“He talked only when he had something to say, and usually it was something worth hearing.”

One of the last employees Shaw hired before retiring in 2004 was Lourdes Ramos, who still works for the city. She remembers him to this day.

“Within the first week of working here, this nice, well-dressed man walks up, sticks his hand out and says, “Hi Lourdes, welcome to the family,’” Ramos said. “I’ve been here 17 years now and I still remember that.”

She said Shaw was always friendly and compassionate toward employees.

“I never heard a bad word spoken about Mr. Shaw – we called him Mr. Shaw,” she said. “He was just very warm and friendly.”

Shaw was born on April 15, 1934, in Oxford, Michigan. He served in the Navy and was stationed in Jacksonville, where he met his wife of 56 years, Betty, said Shaw’s son, Steve Shaw of Ocala. He was an electrician’s mate in the Navy, which led him into the electric utility business.

Steve Shaw said his father made a lifelong career of working for electric utilities.

Shaw is survived by three daughters and two sons, 12 grandchildren, and host of great-grandchildren. He was preceded in death by his wife and a son.