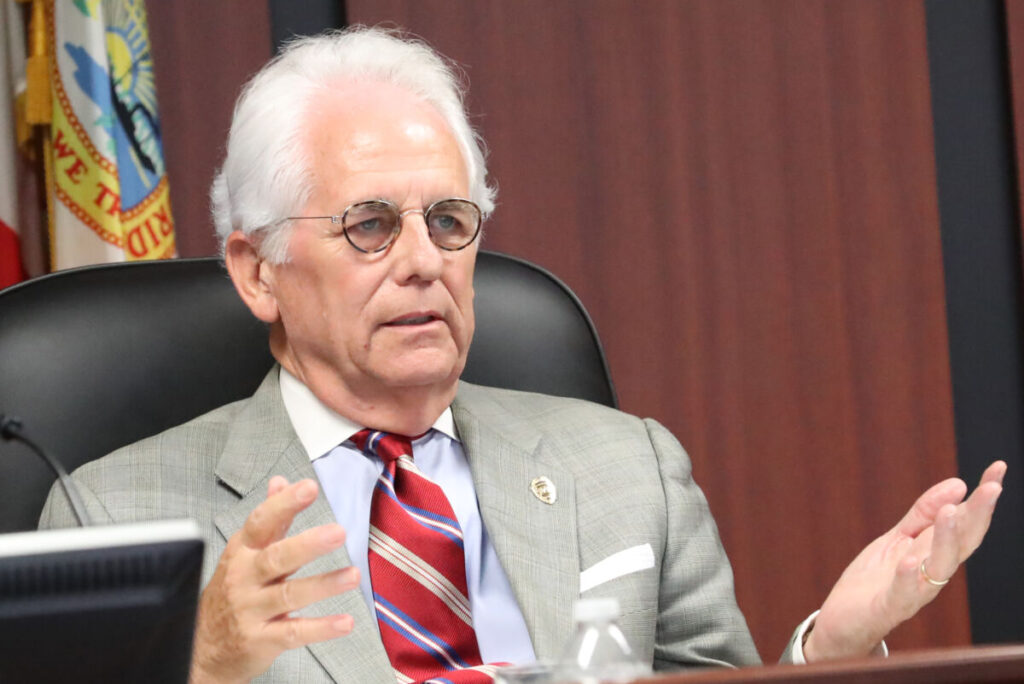 A federal appeals court Thursday will take up a long-running constitutional dispute about a prayer vigil that was backed by the Ocala police chief amid a spate of shootings in the community.

A panel of the 11th U.S. Circuit Court of Appeals will hear arguments in an appeal of a lower- court ruling that the September 2014 vigil violated the Establishment Clause of the U.S. Constitution’s First Amendment.

Ocala contends that the event had a secular purpose as police sought community assistance in combating the crimes. A key issue involves the role of then-Chief Greg Graham, who, at least in part, posted information about the vigil on Facebook.

“Here, the secular purpose — i.e. to fight crime and catch the culprit — remained clear and understood by all, including the plaintiffs from the first posting on Facebook to the vigil itself,” attorneys for the city wrote in a brief filed at the appeals court.

But attorneys for the plaintiffs disputed that it was a secular event and argued that it violated the Establishment Clause, which bars government “establishment” of religion.

“Neutrality is the touchstone of any Establishment Clause analysis,” the plaintiffs’ attorneys wrote in a brief. “It would take Olympic level stretching to find that the government acted neutrally with regard to religion in this case.”

Marion County residents Art Rojas, Lucinda Hale and Daniel Hale, who were members of the American Humanist Association, filed the lawsuit in November 2014 after attending the vigil, according to the briefs. It named as defendants the city, Ocala Mayor Kent Guinn and Graham, who died in 2020.

The briefs filed at the appeals court offer dramatically different descriptions of the police department’s role in the vigil. Attorneys for the city contended that the vigil was “organized and put on by private citizens and volunteer chaplains for the Ocala Police Department,” with Graham playing a limited role that included posting a letter on Facebook that encouraged people to participate.

“No OPD (Ocala Police Department) official or employee planned or participated in any aspect of the vigil in any official capacity, including in determining who would lead or participate in the vigil, or the content of any speech at the vigil,” the city’s brief said.

But attorneys for the plaintiffs contended that Graham played an important role and pointed to issues such as the involvement of the police-department chaplains in the event.

“Defendants intended to promote prayer. That is a religious purpose and ‘is dispositive’ of its unconstitutionality,” the plaintiffs’ brief said, partially quoting from a legal precedent. “That Ocala had additional goals is questionable but irrelevant. The government cannot act with the purpose of gathering citizens to pray for an hour and then say there was no religious purpose. That leaves nothing sacred.”

In addition to arguing that the vigil did not violate the Constitution, the city contends that the plaintiffs did not have legal standing to file the case — an argument that the plaintiffs’ attorneys dispute. The three-judge panel will hold Thursday’s hearing in a Montgomery, Ala., courthouse.