County Commission, School Board races are now set for 2022 elections 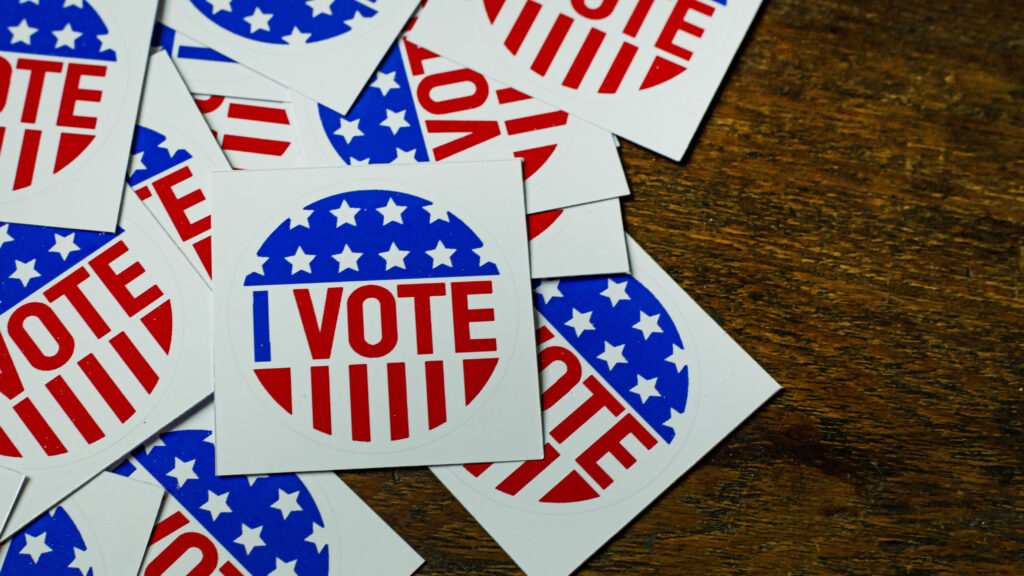 The official qualifying period for County Commission and School Board candidates in the upcoming Marion County 2022 election cycle ended on Friday, June 17.

The salary for a county commissioner is on average $144,488 a year and the salary for a school board member is $39,732 a year. To see who made the final list of candidates for each respective race, read below:

Incumbent Republican Kathy Bryant qualified to run for reelection to her District 2 seat on the Marion County Board of County Commissioners (MCBOCC), according to the Marion County Supervisor of Elections website.

First elected in 2010, Bryant is running for her fourth consecutive term on the county commission. She was reelected in both 2014 and 2018. Bryant’s career outside of the county board is selling real estate in Marion County.

Bryant currently has $149,115 in contributions as of June 27, according to election officials, the most of any candidate running by a large margin, regardless of County or School Board race. She also has $14,793.41 in campaign expenditures.

Gina Capone also qualified for the District 2 race as a write-in candidate.

A write-in candidate may qualify for any office and run without party affiliation, but also must qualify during the official qualifying period and must comply with the residency requirements of the office sought, according to Starley Ard, public relations coordinator for the Marion County Election Center.

Republican Elizabeth Del Zotto, who active filed for the race earlier in the month, did not qualify by the June 17 deadline.

Bryant is the lone state-qualified candidate in the District 2 race who is not a write-in candidate. Therefore, she will be the only candidate listed on the ballot in her race.

Incumbent and current board chair Carl Zalak III qualified to run for reelection to his District 4 seat on the MCBOCC—but the Republican is also joined by perhaps the most crowded field in all of the local elections this year.

Rachel Sams and Keith Poole both qualified to race against Zalak, as well as two write-in candidates, Brian Christian Donnelly and Seth Posner.

Zalak built his career before joining the county board working in the waste industry. He currently owns Busy Bee Waste Services, 605 N.E. 14th St. in Ocala.

Sams, who is running as a Republican, is a former officer with the Ocala Police Department. She is currently a financial associate with Thrivent.

Poole, likewise running as a Republican, is a general contractor who owns KAP Design Group, LLC, and sits on the License Review Board for the county.

The District 2 seat is up for a special election this year. There will be another election when the four-year term officially goes back on the ballot in 2024.

Incumbent Don Browning said he would not be running to defend his District 2 seat. Gov. Ron DeSantis appointed Browning to the Marion County School Board (MCSB) in 2021 to replace Beth McCall, who was elected in 2020. His term ends in November.

Lori Conrad qualified to run for Browning’s seat. She will face off against the only other state-qualified candidate in the race, Joseph Suranni.

Conrad, an elementary school teacher for more than 25 years at varying grade levels throughout her career, had previously run for the District 1 seat on the MCSB in 2020 but lost to current board member Allison Campbell in a highly contested race, ending in a run-off.

Suranni has worked for the MCSB for nearly 16 years, starting as an ESC teacher. He is currently the student services manager at Belleview-Santos Elementary. He has worked there since 2006.

Since there are only two candidates who qualified for the race, the winner will be decided in the Aug. 23 primary.

School board races are nonpartisan and are four-year terms. Board members are elected countywide but must live in the district they represent.

Earlier this year, Gov. Ron DeSantis signed into law legislation that imposed school board term limit requirements statewide. The new term limit clock starts running after the 2022 election cycle. From there, school board members would be limited to a 12-year limit or no more than three terms.

Incumbent and board chair Eric Cummings qualified to defend his seat in this year’s coming election. His term started in 2018. Cummings is a pastor at the New Zion Missionary Baptist Church, 728 N.W. 6th Ave. in Ocala.

Lone challenger Steve Swett, who is a retired postmaster from Dunnellon, qualified to run against Cummings, who has raised $4,165 in campaign contributions since first announcing his candidacy in mid-February. He also reported $1,113.99 in in-kind donations and $3,049.67 in expenditures.

Incumbent board member Nancy Thrower qualified to run for her second term on the MCSB. She will run unopposed and will be automatically reelected in August.

Having lived in Ocala for more than 28 years, Thrower is a special needs educator, small business owner and community volunteer. She started her education experience as a special needs classroom aide at North Marion High School in 1987.

Thrower was first elected in 2018. She currently has $13,060 in contributions, $1,775 in in-kind donations and $2,025.70 in expenditures, according to the Marion County Supervisor of Elections website.

Juan “Tito” Ocasio III had filed to run against Thrower but did not qualify by the June 17 deadline.

Incumbent Kelly King has opted not to run in 2022 after two terms on the board. Her eight years in office was the most of anyone currently on the MCSB.

Candidates Sarah James and Taylor Smith both qualified on June 17 for the race to fill King’s seat in November when her term is officially up after August’s election.

A University of Florida graduate who received her doctorate in Educational Leadership from National Louis University, James claims 10 years of experience in public and private school education, working as a teacher in Pre-K through Grade 10.

Parish Tanner had previously filed to run in the District 5 race but withdrew in late April.

Early voting begins on Aug. 13 and runs through to Aug. 20, from 10 a.m. to 6 p.m. The mail ballot request deadline is Aug. 13 by 5 p.m. Mail ballots must be received by the Supervisor of Elections office by 7 p.m. Election Day to be counted.

For more information or to view a list of candidates who have filed, contact the Marion County Supervisor of Elections Office at (352) 620-3290 or visit www.VoteMarion.Gov/Campaigns.