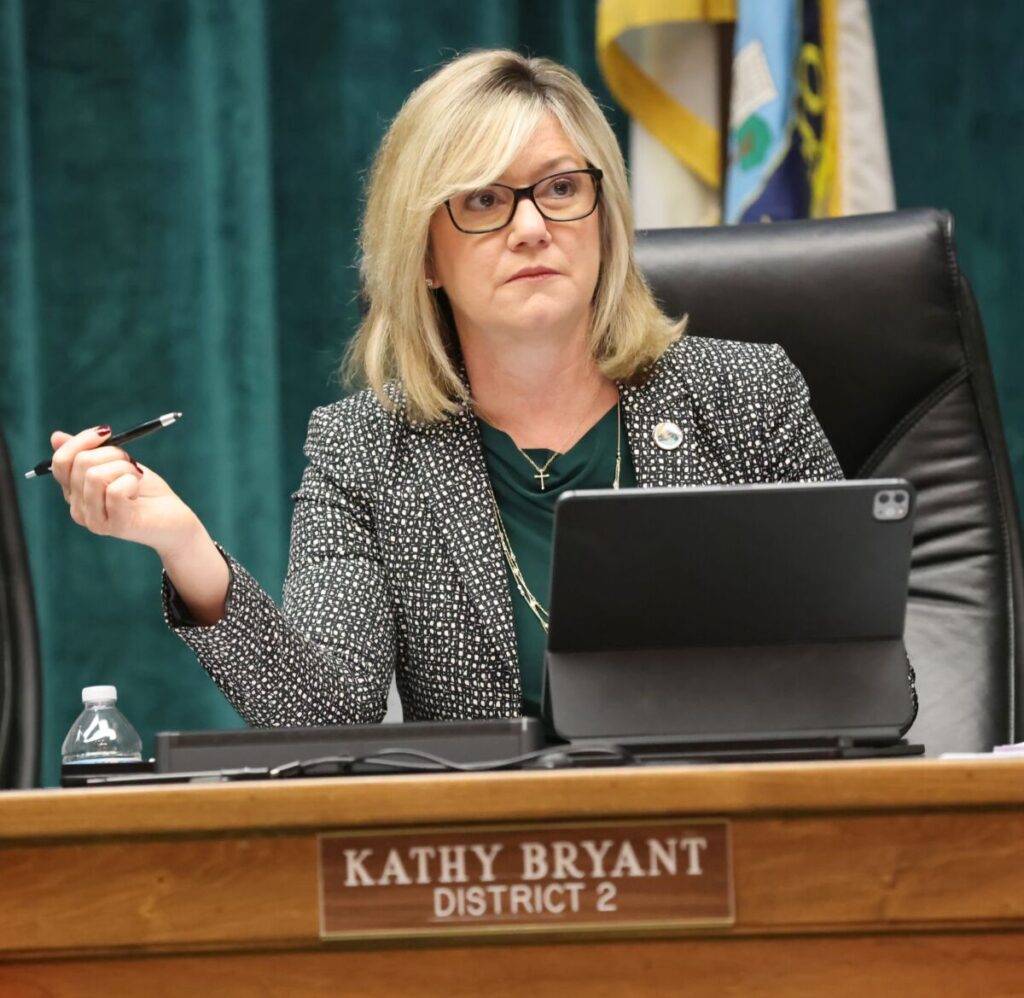 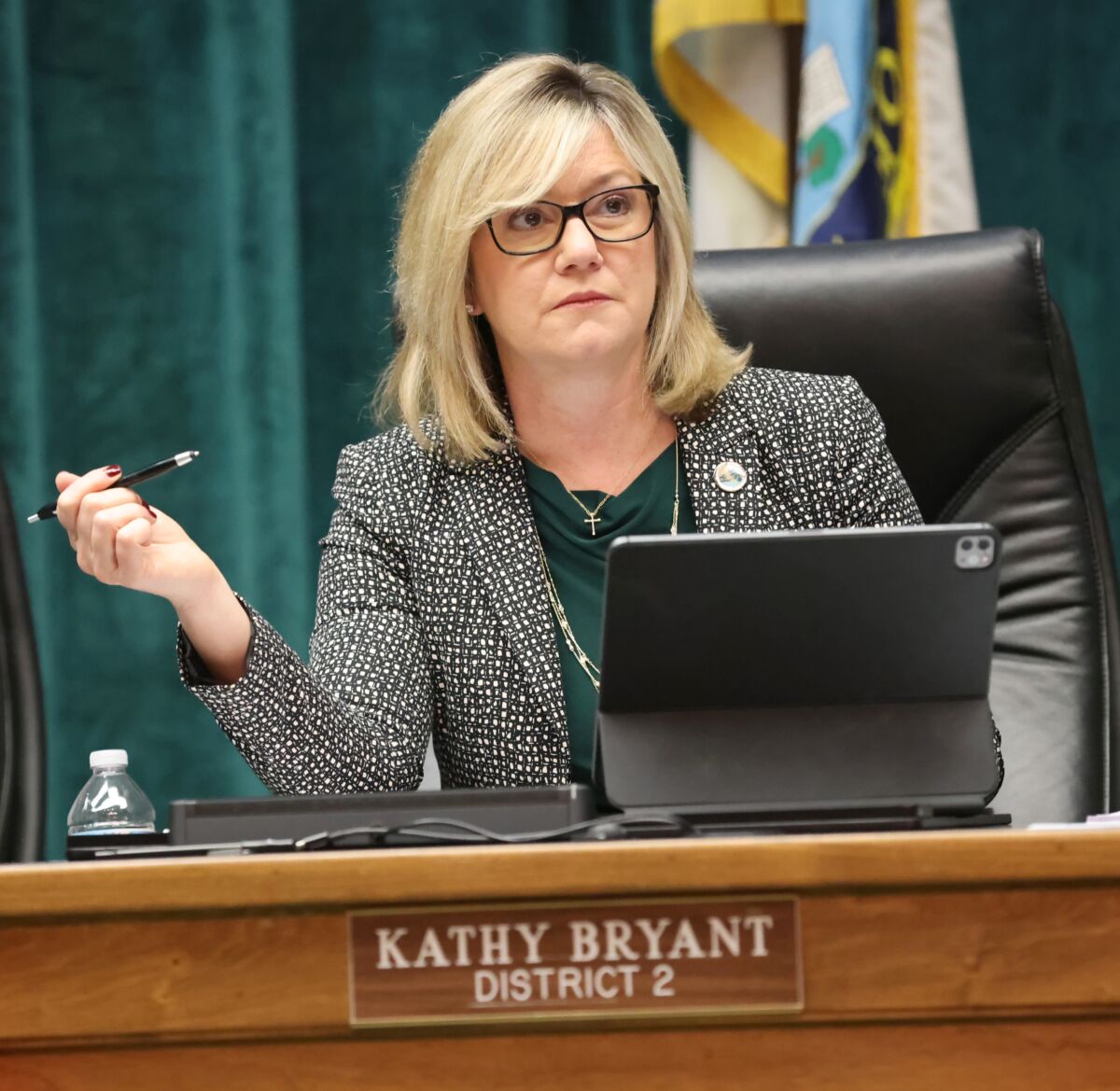 After hearing concerns from the public during its Tuesday regular meeting, the Marion County Board of County Commissioners (MCBOCC) agreed to draft a letter to the Florida Department of Transportation (FDOT) relating to the proposed northern turnpike extension.

The letter is to be included in the Dec. 21 agenda. The board is taking the next two weeks to review all options before committing to a statement.

Commissioner Kathy Bryant spearheaded the idea on Dec. 7 by suggesting that the County Board’s silence was probably making their constituents upset.

“This is Marion County, this is our home,” Bryant said. “We are the ones that get to at least make a statement. And I think that a letter should be drafted and sent to FDOT that states our position.”

Commissioner Michelle Stone added that the board should at least wait for the state to finish its study.

“If we’re going to send a letter,” said Stone, “then I think we should say that we respect what they are asked to do, and that is to find safety for the community…we know we have horrible traffic problems in the south end of Marion County, and if we put up a ‘no,’ we’re not going to get any relief from the state.”

In October, FDOT indicated they were exploring two northern routes that could pass through southwest Marion County, with a third route skimming just inside the county line south of Marion Oaks.

The purpose of these extensions, according to the FDOT, is to help Interstate 75, which is often congested through a 25-mile stretch of road north of the turnpike.

These two northern routes have generated the most ire from the public.

Charles Lee, director of Advocacy of Audubon Florida, expressed to the board that he understands that the decision on where the turnpike will go is ultimately up to FDOT, but he believes the board can have a major influence.

Lee hoped that FDOT would adhere to recommendations made by a task force created in 2020 to report directly to Gov. Ron DeSantis and the Florida Legislature about the economic and environmental impact of the proposed new toll routes.

Bryant, who sat on the taskforce in 2020, said that it was the third time the board had dealt with the turnpike expansion proposal.

“In 2018, we told [the FDOT] no,” said Bryant. “We told them no in 2020. I sat on the task force. We laid out what we thought was recommendations for them. They have taken those recommendations and they have gotten rid of [them].”

She added that the Florida Legislature gave FDOT the authority to decide where the turnpike extension is going. The Marion County Board of County Commissioners has no authority over any of it.

“We’re in the same boat as you are,” Bryant said 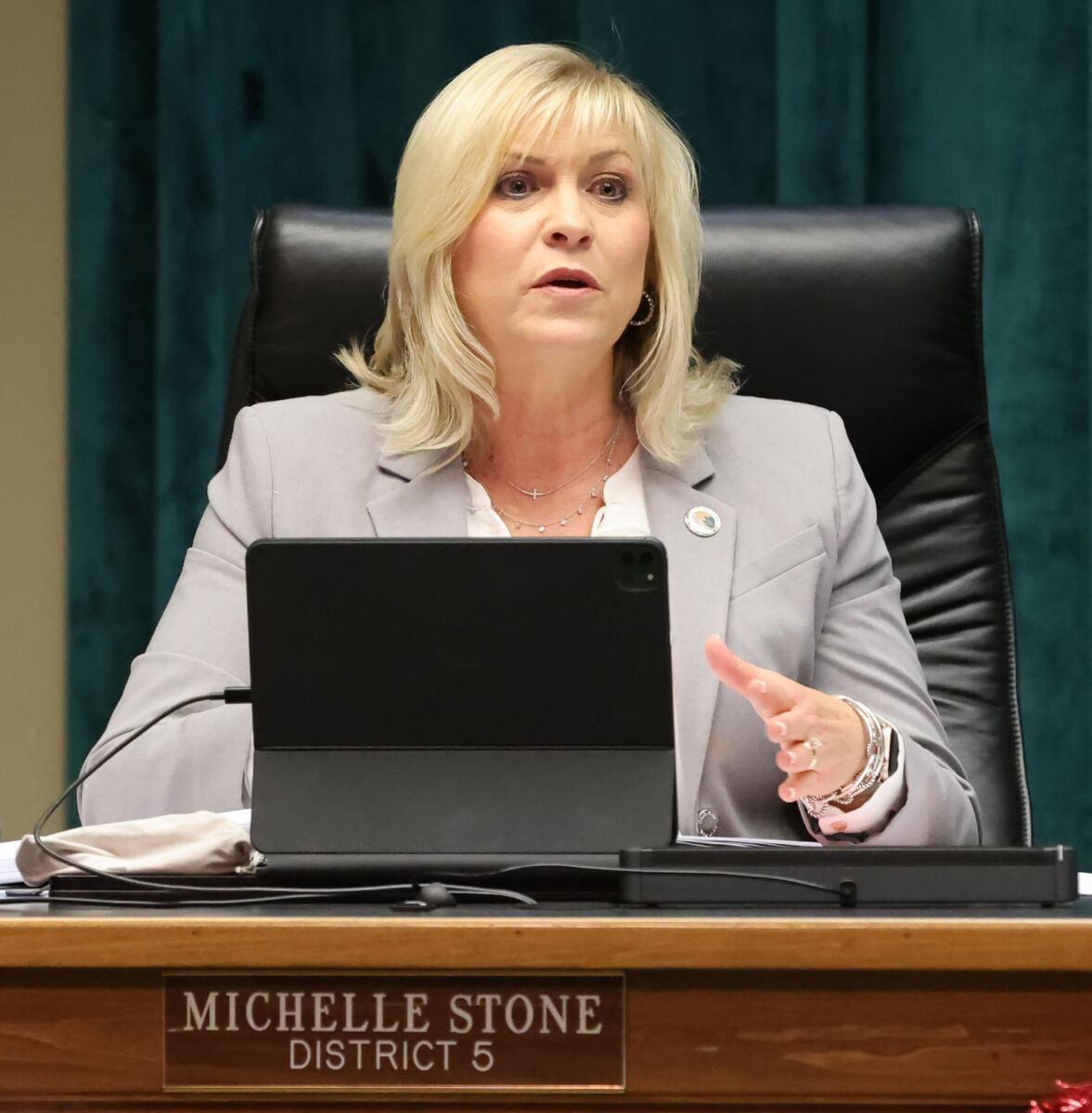 David Houtz, who lives at 8741 S.W. 140th Avenue in Dunnellon, started his comments by thanking the board for giving he and other concerned Marion County residents the time to talk about, what he termed, “the biggest threat to our way of life in West Marion County.”

“I have emailed my concerns to the board about the proposed turnpike and ask that you help support our cause of fighting this road to nowhere,” Houtz said. “Since this latest version of the turnpike expansion was announced by the FDOT, I’ve been amazed how the citizens that are directly affected and others that are not directly affected are coming together to come up with a game plan to fight back.”

Houtz detailed that the “forever home” he and his family built and moved into in June of 2020 will be taken from them if the proposed route is approved.

“It seems people in the affected area have felt the stress of possibly losing their homes to this proposed highway many times,” he added. “Over the last 20 years or so, it doesn’t seem fair that we should have to live with this burden hanging over our heads, not knowing if our homes will be taken from us. This isn’t the dream I had when I moved here.”

“Bottom line is we got to speak up together,” said Annette Studston to the board. Studston lives in Romeo. “We need your voice, Marion County Commission, just like y’all did in 2018. As your citizens, you all are our father and our mother. And we need to hear from you now.”

Commissioner Carl Zalak III said, from his perspective, that he didn’t know where the FDOT could put the proposed routes that wouldn’t impact Marion County in some significant way.

Commissioner Craig Curry wished to study the issue a bit more before deciding on Dec. 7 to draft a letter to FDOT.

Bryant finished her comments to the rest of the board that it was “very easy for all of you to say, because it doesn’t go through your district. And I don’t say that with any disrespect. But I’m going to be the one that’s going to get the majority of the emails, because all of their proposed routes, most of them, go right through District 2.”