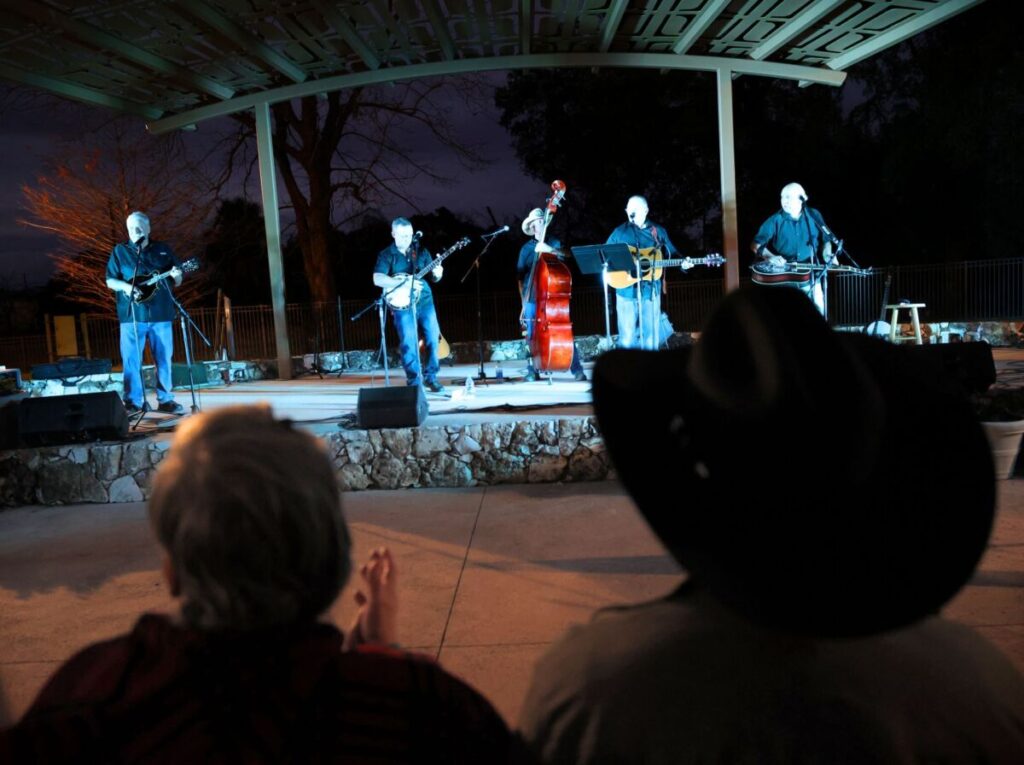 The city of Ocala continued its commitment to host concerts on Nov. 15 with approval of a two-year contract with Dillion Video for $190,000.

Under the contract, Dillion Video will be responsible for “negotiating and booking acts for each

performance as requested by the City” as well as managing on-site artist needs, securing adequate event staffing and security, and suggested ticket price to the city, among other things.

The contract outlines the city’s annual performing arts plan to include:

Online ticket sales will be available at ocalafl.org/artpark