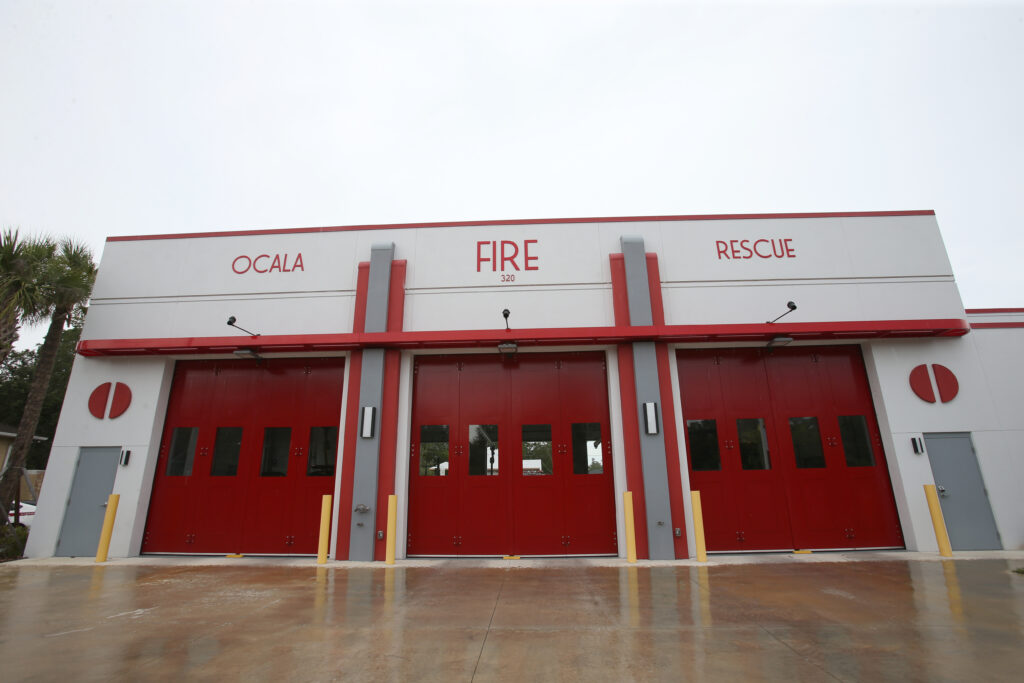 City of Ocala property owners will soon receive in the mail a Notice of Public Hearing notifying them of the City’s intent to impose and collect a special fire assessment.

City Council voted on Tuesday to adopt a methodology for calculating fire assessments and establish proposed rates for the 2020-21 fiscal year, directing the City Clerk to set a date for public hearing and mail notices to City property owners.

Prior to July 2020, funding for the Ocala Fire Rescue (OFR) was generated by a fire user fee on Ocala utility bills and the General Fund. The City discontinued billing and collection of the fire user fee in July 2020 in response to an on-going class action suit, Discount Sleep of Ocala et al vs. City of Ocala challenging the fee.

To replace that revenue, the City has determined that fire assessments are needed to replace the fire user fee and supplement General Fund monies for Ocala Fire Rescue’s budget in the current and future fiscal years.

In an effort to collect the $9.2 million in revenue needed to fund the rest of the 2020-21 Ocala Fire Rescue adopted budget, the proposed fire assessment would be billed through a special assessment on property owners within city limits for the remaining eight months (Feb. 1, 2021 through Sept. 30, 2021) of the current fiscal year.

The partial year assessment would be billed directly by the City to property owners at the address shown on the records maintained by the Marion County Tax Collector. In years following this initial partial assessment, the fire assessment will be collected annually through the ad valorem property tax bill.