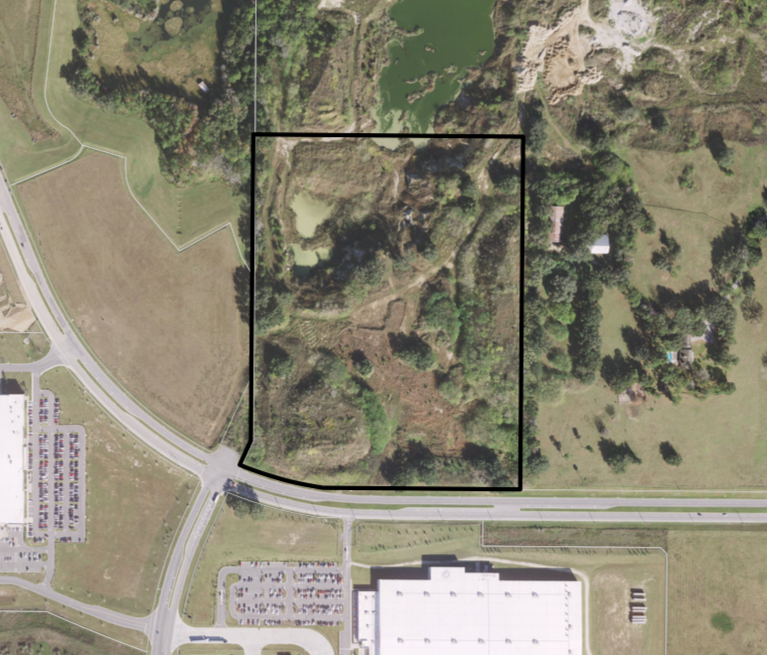 During the April 5 city council meeting, there was a first reading of an ordinance annexing 35 acres into city limits and changing its zoning from agricultural to M-2 Industrial.

According to documents attached to the agenda item, plans for the property include building a 450,000 square foot industrial building that city staff confirms is being built on speculation.

The annexed property is across from AutoZone and another 450,000 square foot industrial space being built on spec in the Ocala/Marion Commerce Park owned by MDH F2 Ocala 35th St., LLC, a Delaware limited liability company with project oversight by Peak Development Company out of Tampa.

The Gazette recently reported that there has been an uptick by investors building out industrial space speculation.

At the city’s strategic meeting held on March 22, Chief Development Officer Aubrey Hale told city council and staff that the city has approximately five-and-half million square feet of industrial space in the pipeline.