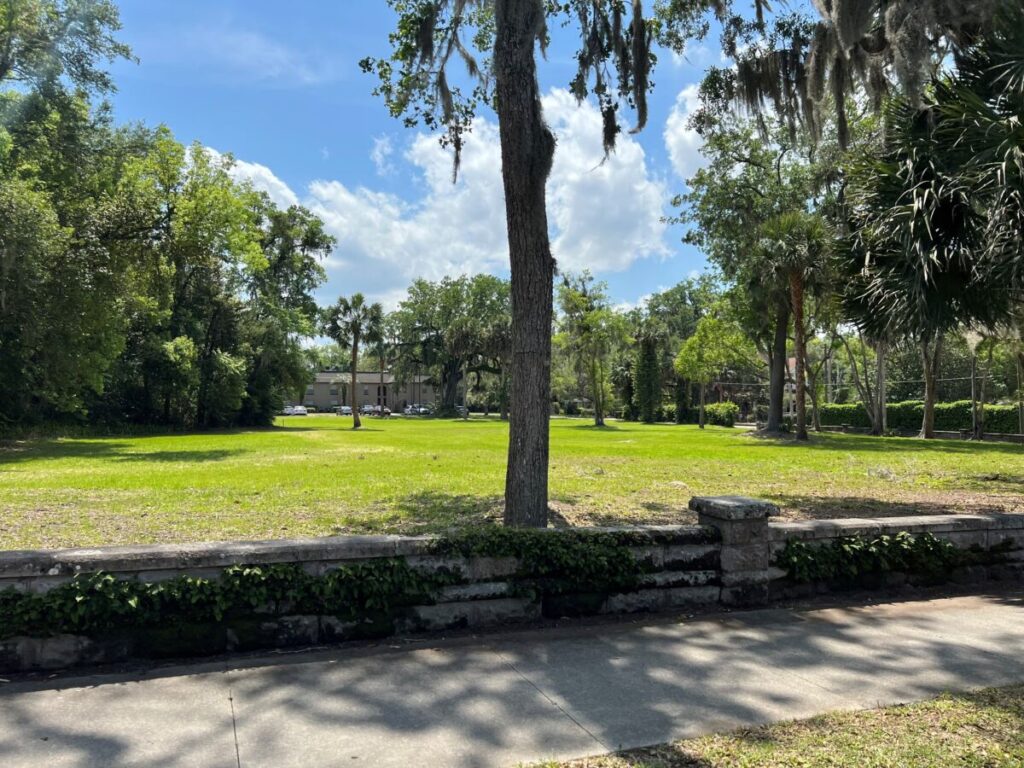 A little more than a year after the 6,000 square foot historic home on 910 SE Fifth St. was demolished, council approves splitting the 1.5 acre into six lots.

According to city staff, The Ocala Historic Preservation Advisory Board approved the plans last November.

The larger .90-acre lot facing SE Fifth Street is currently listed for sale at $700,000, but the other half acre will be split into four lots ranging from approximately 5,000 to 6,000 square feet with separate access off SE 9th Avenue.

The project’s name CampAlto, is inspired by the original 1903 home built in 1903 by William Nelson Camp, a phosphate mine owner and one of the city’s most influential businessmen of the time.

Prior to the original homesite being demolished, it sat vacant for years after falling in disrepair while being operated as the Stagecoach Apartments. 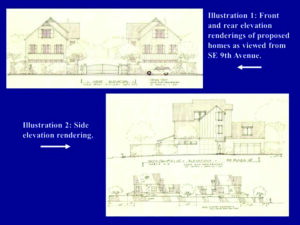