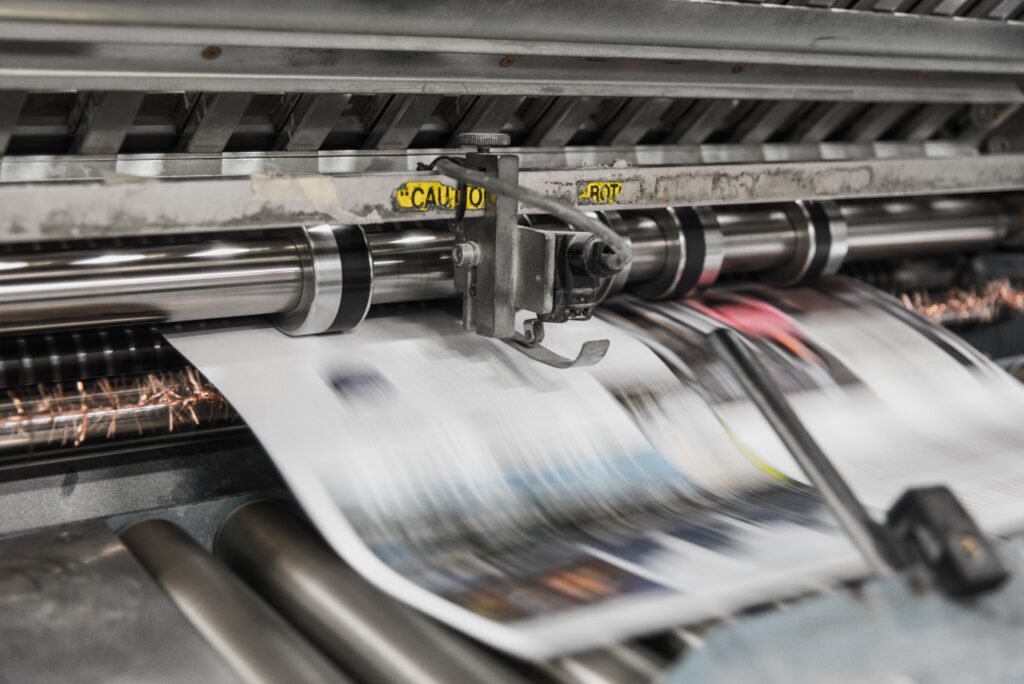 Landmark, based in Shelbyville, Kentucky owns 47 newspapers across the country.

The sale, announced Wednesday, will give Paducah-based Paxton about 120 publications in 14 states, including 20 in Kentucky. Paxton also owns WPSD-TV in Paducah.

In Florida, Landmark’s publications include the Citrus County Chronicle. In Marion County, the company list the Riverland News, South Marion Citizen and West Marion Messenger among its titles. It also has the Sumter County Times and the Williston Pioneer Sun News.

“We are very excited to add these newspapers into the PMG portfolio,” Jamie Paxton, PMG president and CEO, told news outlets. “PMG believes strongly in the value of local newspapers and the vital role they play in the communities that they serve. We appreciate Landmark choosing us to be the new stewards of these important community assets.”

The purchase is part of PMG’s continued effort to acquire community newspapers near the company’s own papers, said Mike Weafer, publisher of the Owensboro Messenger-Inquirer and group publisher for the Kentucky-Indiana region.

“Landmark has a clustering of newspapers that are very geographically connected to Paxton papers,” he said. “So, there is a lot of synergy that can be had with that.”

Paxton Media Group will take over operations in early June, with a transition period regarding systems and procedures, Paxton said.

Storming Crab is preparing to open a location on...

To accommodate a road resurfacing project and brickwork, an intermittent...
Ocala Gazette Homepage