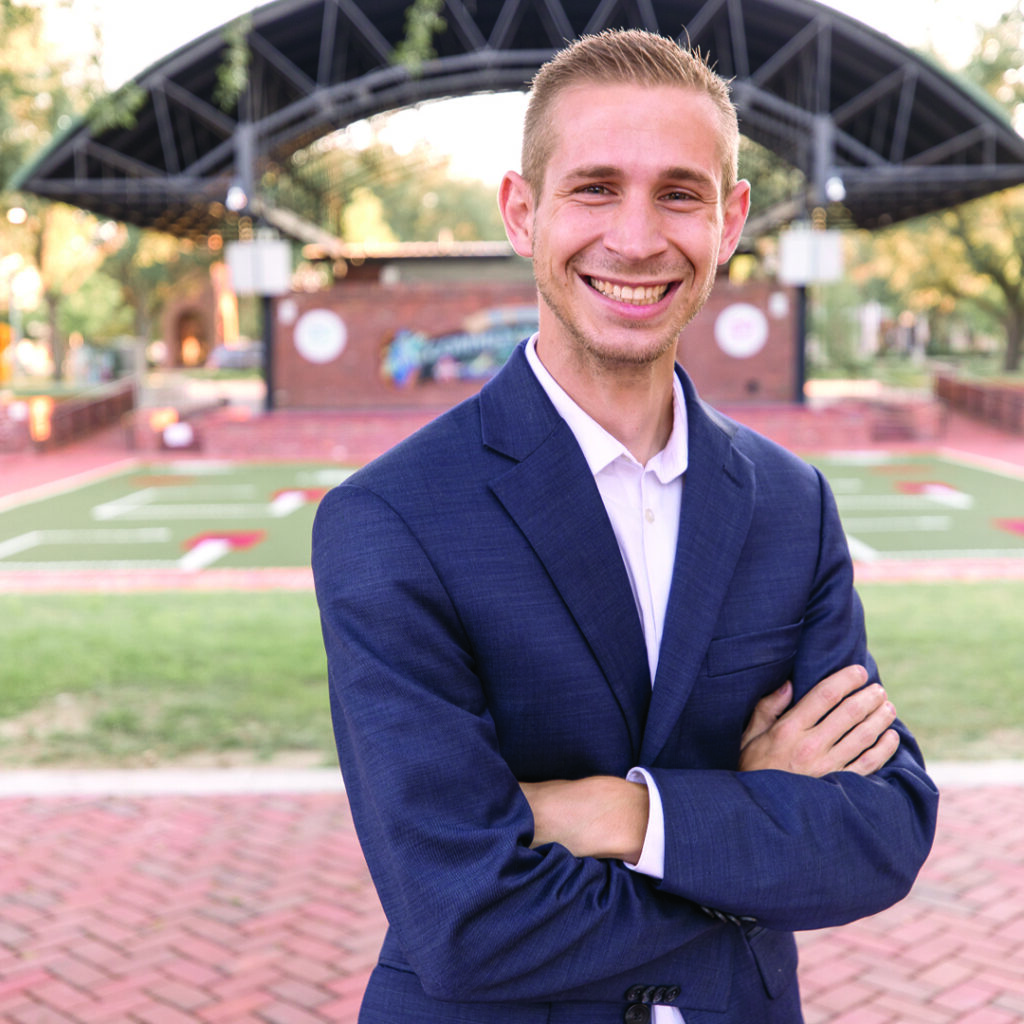 Now, to earn a trip to Washington, he must overcome Republican Kat Cammack on Nov. 3.

If he becomes the successor to Rep. Ted Yoho, a Gainesville Republican who is leaving office to fulfill a pledge to serve only four terms, Christensen would be the first Democrat to represent North Central Florida in Congress since Buddy MacKay, who lost a re-election bid in 1988. 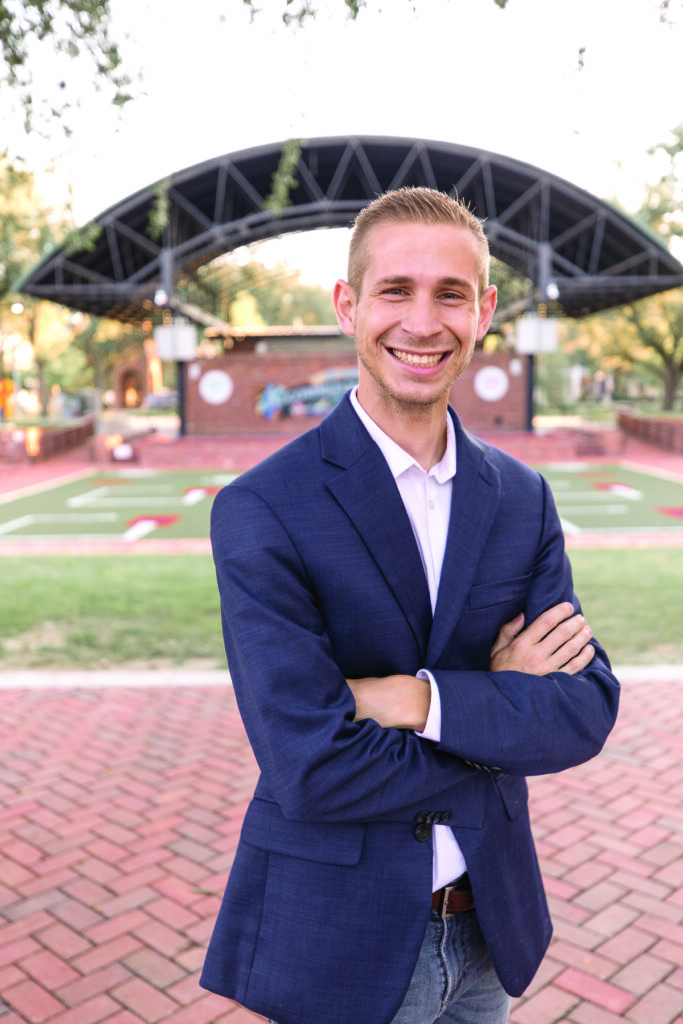 To make that happen, Christensen, the youngest Democratic congressional candidate in the country, said he seeks to restore the vitality that has been drained from many small towns – like those in Indiana where he grew up, areas of Iowa where his grandparents live, and in the 3rd District, which encompasses rural areas from Ocala to the Jacksonville suburbs.

Christensen, 26, of Gainesville, said in a recent interview his campaign is shaped by those family experiences, as well as his own venture as an entrepreneur.

Christensen came to Gainesville to start a company in the downtown business incubator. His firm tests the purity of essential oils and fragrances shipped by international suppliers, including some of the world’s biggest companies, to small retailers. He later branched out to also test those products for safety.

One thing he has detected, he said, is a system fraught with fraud.

But for Christensen, learning that things really aren’t what they claim to be also applied to launching a business – meaning he discovered a hidden philosophy of start-ups: attract investors, inflate the company’s value to get more investment flowing, and then sell before things collapse.

“That is not the way my family has always done things. That was not the way I was taught that sustainable businesses and sustainable economies work,” he said. “I realized that most of the reason you actually make it is distribution, marketing and branding. It’s never the product. For me, that’s not a world that is sustainable.”

One reason new companies behave as they do, said Christensen, is that many cannot afford benefits for employees, especially health insurance. That’s why he supports Medicare for All.

“That absolutely has killed small businesses.”

Christensen said Medicare for All, the healthcare system championed by Sen. Bernie Sanders, would address that by axing the “middle man”: health insurance companies.

“It would be a huge benefit to small businesses,” he said. “They would be able to compete against a lot larger people. You’re going to have security and safety, even if you’re working at a start-up. It allows people to actually take a risk.”

On a different healthcare front, Christensen would advocate negotiating with drugmakers to reduce prescription drug costs, and end “price-fixing” in the industry.

One idea he offers is a federally created agency, modeled after the Tennessee Valley Authority, that would develop a high-speed rail system to eventually serve the entire state, and create a high-speed internet system to serve rural areas.

Christensen also would expand the Gainesville airport to entice new passenger carriers and logistics companies. And he wants to plant more of the incubator initiatives, such as the one that drew him to Gainesville, in each county in the 3rd District, including Marion.

He maintained that expanding the airport, spreading broadband service and helping entrepreneurs would bring investors to the region and allow new business owners to stay in their communities.

“The goal of it is to get the money flowing in, and stop it from flowing out, as it has for years,” Christensen said. “I want to actually bring back the spirit of this area, which is a spirit of small businesses, small towns, entrepreneurship, actually creating sustainable things.”

One other key issue for Christensen is universal, taxpayer-funded child care, such as Canada has. He said that would equate to a middle-class tax cut of thousands of dollars.

“Those three things would change life dramatically for everyone,” he said.

They also tie into his campaign’s main message, he said.

“This isn’t the government coming to do anything for you,” Christensen added. “This is us simply saying, ‘Hey, this how we actually create a better community.’ It’s about giving people the ability to have the American dream back.”