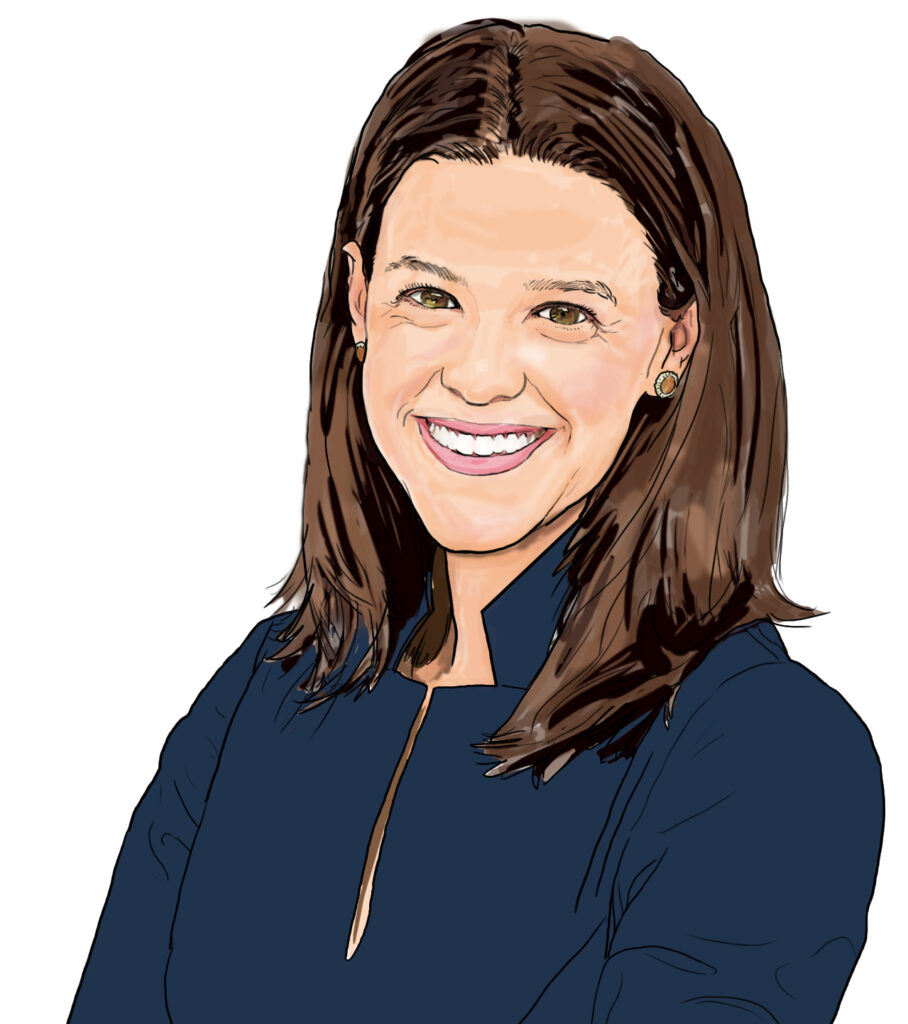 “But whhyyyyyyy?” Is a phrase I hear constantly around my home these days. My toddler questions everything from why our dog has a tail to why Goldfish are not an acceptable breakfast option.

The queries are endless. “But why?” Has been a question on my mind since April 20th’s Ocala City Council meeting when a proposed amendment to remove masculine pronouns from the city charter was rescinded.

Why was this seemingly innocuous edit to a charter that’s more than 40 years old causing such an uproar? Why doesn’t it make sense to reflect in our city’s legal document that jobs in city government are no longer dependent on a person’s gender?

More than 100 people attended this meeting to voice their concerns regarding the supposed “slippery slope” this use of gender-neutral language would create. The approval of this amendment was viewed as buying in to the “cancel culture” that conservatives believe is blurring natural and moral lines, which in this case was stripping people of both male AND female identities.

The Council cited concerns that the uproar would overshadow other important issues on their agenda and removed the proposal without further discussion.

In reality, this proposal was simply a matter of editing the charter’s language to better reflect the expanded roles of women in positions traditionally held by males. For example, titles such as “councilman” would become “council member” and “policeman” would become “police officer.” Currently, the city charter refers to all officials as “he,” including the city manager, who is a woman. It would have also removed the pronouns “he” and “his.”

As both an ardent grammarian and feminist, this amendment makes perfect sense to me. It is 2021 and women are now holding jobs within our city government that were once dominated by men.

Ocala’s charter, a legal document which establishes it as a city, should reflect the demographic makeup of its government by referring to officials by their titles instead of by their gendered pronouns such as “he,” “him” and “his.” Specific job titles (police officer, council member) should be made gender neutral in order to be inclusive of both males and females.

This gender-neutral language in government charters is not new. In fact, in 1996, the State of Florida removed all gender-specific terms from its statutes. This change occurred after a landmark Gender Bias Study by the Florida Supreme Court, which noted that “gender bias in legal language cannot be ignored or trivialized.”

I realize that the term “gender neutral” has become a hot-button issue from a political, personal and spiritual perspective. For those arguing against the use of gender-neutral language, there is the fear that the governmental powers that be are seeking to redefine what constitutes a man and a woman. It is also viewed as an assault on one’s First Amendment right to freedom of speech, arguing that an individual’s use of pronouns cannot be policed.

The most prevalent argument against the use of gender-neutral language seems to be one based on faith. At the April 20th City Council meeting, many argued that God created man and woman; however, those protesting this amendment failed to realize that the Council was actually trying to remedy that exact problem—that all genders were being referenced as one gender. By utilizing non-specific job titles and including “he” and “she” pronouns within the city charter, the Council intended to illustrate there are two genders represented in our city government.

For many years, “he” has been the de facto pronoun used to represent many areas of American life, particularly when discussing those in authoritative positions. Our world, blessedly, is expanding to include a wide array of individuals—men, women, Black, white, Latinx—in positions of power who cannot be summarized by the use of a simple pronoun.

Ocala serves as a leader in so many areas—logistics, distribution and cultural arts, to name a few. It has catapulted itself into the 21st century, and it’s time that our city charter reflects that by adopting gender-neutral language.

Words matter. This amendment will not erase or blur gender identities. It is simply intended to allow the titles in our city charter to more accurately reflect who holds these jobs.

I encourage the Ocala City Council to revisit this proposal and allow our charter to represent all of the talented men AND women who make up city government today and in the future.

Make sure the Council reconsiders this amendment by signing the petition today: http://chng.it/JtWLDyFGHw

Have your own observations about Ocala? Share them with Sadie at sadie@ocalagazette.com.

Storming Crab is preparing to open a location on...

To accommodate a road resurfacing project and brickwork, an intermittent...
Ocala Gazette Homepage