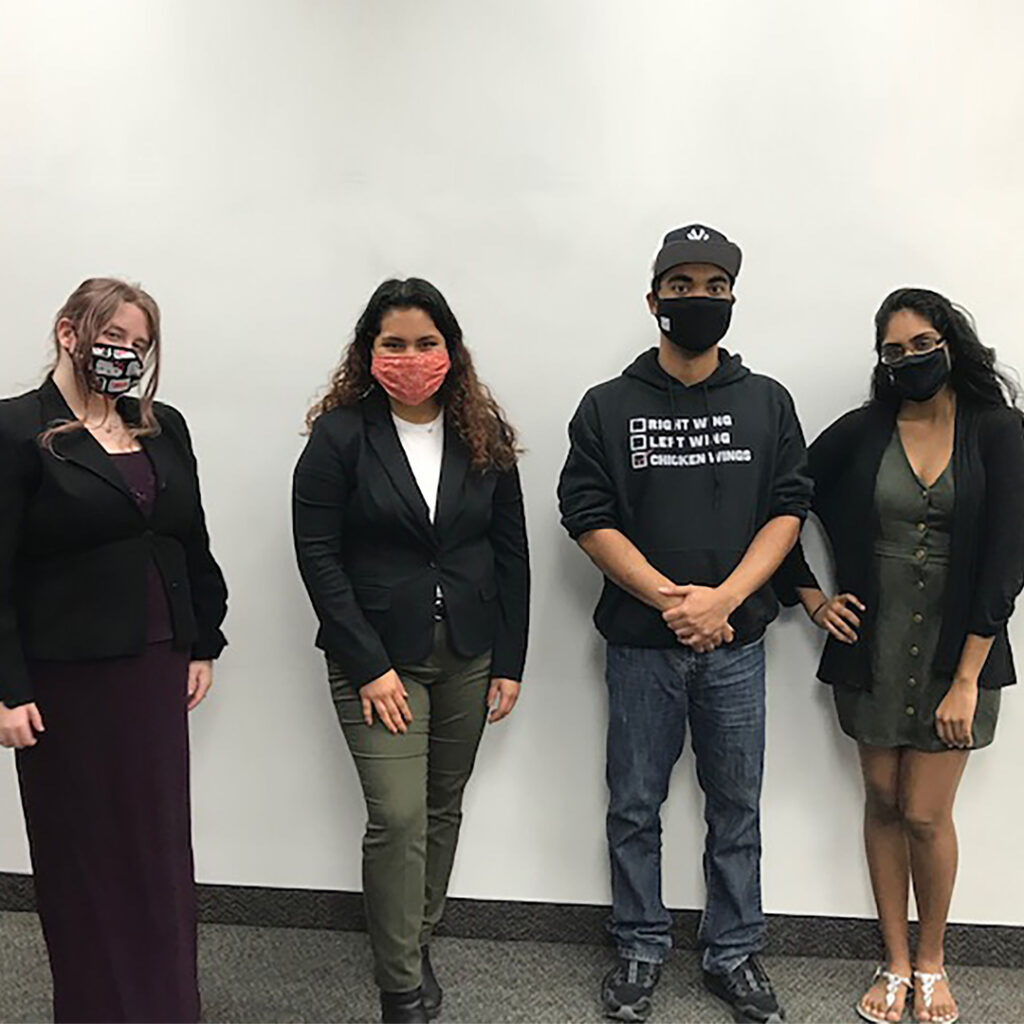 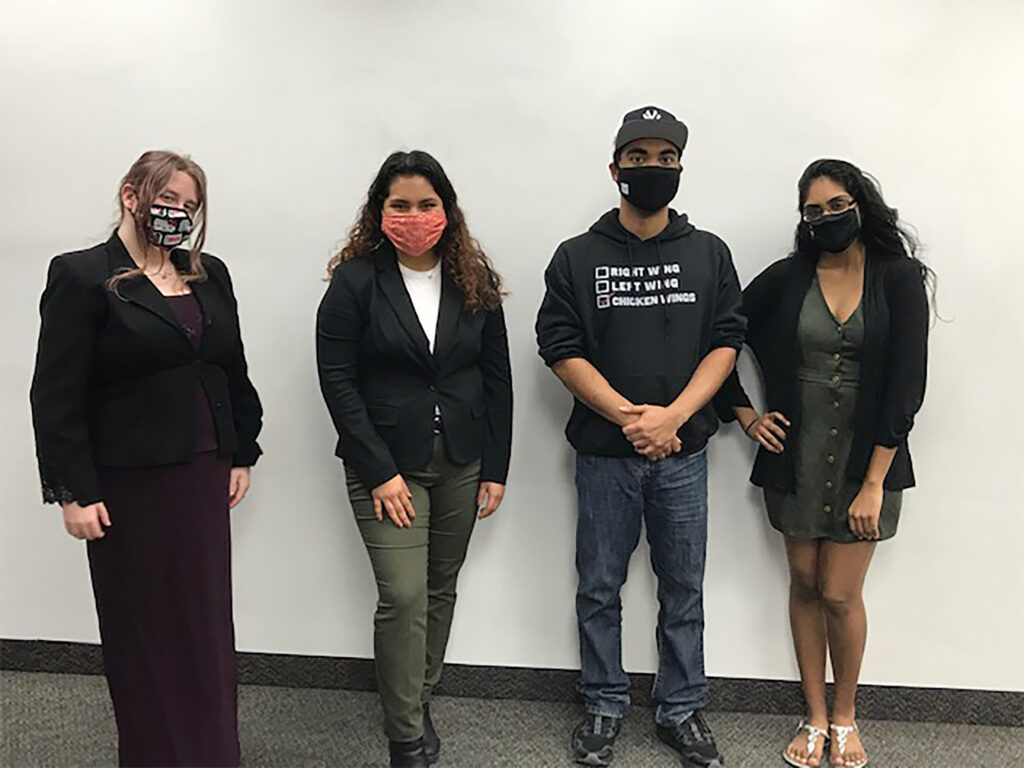 In winning the persuasive speaking event, Hernandez also nabbed and invitation to compete at the Interstate Oratory Association, the oldest speaking competition in the United States. Hernandez and one other competitor from Florida will compete in the national contest in April.

This is the most state titles that the CF Forensics team has ever won at the two Florida stat competition. This year also marks the first time that CF had won Readers Theater and Persuasive Speaking at both state competitions.