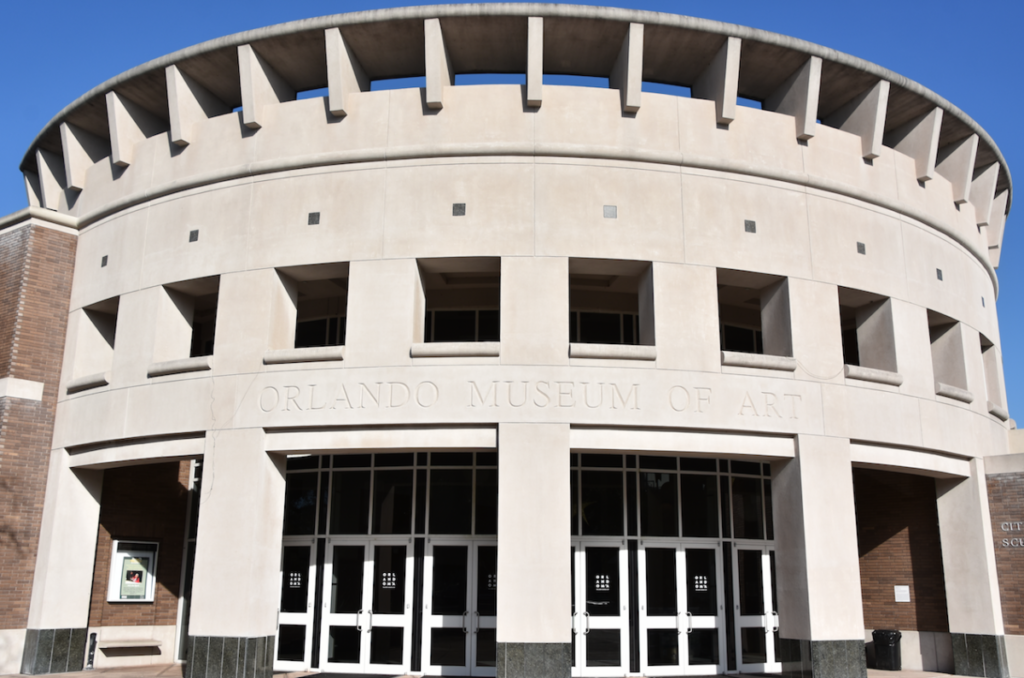 The Orlando Museum of Art has parted ways with its CEO in the days after the FBI raided the Florida museum and seized more than two dozen paintings attributed to artist Jean-Michel Basquiat that are the subjects of an investigation into possible wire fraud and conspiracy.

The museum’s board of trustees is “extremely concerned” about the exhibition of 25 paintings whose authenticity has been challenged, as well as an “inappropriate” email former CEO and director Aaron De Groft sent to an academic art expert when she asked that her name not be used in promoting the works, Cynthia Brumback, the museum board’s chair said in an emailed statement Tuesday night.

“We have launched an official process to address these matters, as they are inconsistent with the values of this institution, our business standards, and our standards of conduct,” Brumback said.

The statement didn’t say if De Groft resigned or was fired, and a museum spokeswoman didn’t immediately respond to an emailed question about that on Wednesday.

In the email to the unnamed art expert, De Groft urged her to “shut up,” and he threatened to tell her employer that she was paid $60,000 to write a report about the pieces, when she said she no longer wanted to be associated with promoting the works and would consider it defamatory if the museum continued to use her name, according to a search warrant released Friday, the day of the FBI raid.

“You want us to put out there that you got $60 grand to write this? OK then. Shut up. You took the money. Stop being holier than thou. You did this not me or anybody else,” De Groft said in the email quoted in the search warrant. “Be quiet now is my best advice. These are real and legit. You know this. You are threatening the wrong people. Do your academic thing and stay in your limited lane.”

According to the search warrant, federal art crimes investigators have been looking into the 25 paintings since shortly after their discovery in 2012. The controversy gained more attention after the Orlando exhibit opened in February.

Basquiat, who lived and worked in New York City, found success in the 1980s as part of the Neo-expressionism movement. The Orlando Museum of Art was the first institution to display pieces said to have been found in an old Los Angeles storage locker years after Basquiat’s 1988 death from a drug overdose at age 27.

Questions about the artworks’ authenticity arose almost immediately after their discovery. The artwork was purportedly made in 1982, but experts have pointed out that the cardboard used in at least one of the pieces included FedEx typeface that wasn’t used until 1994, about six years after Basquiat died, according to the search warrant. In addition, television writer Thad Mumford, the owner of the storage locker where the art was eventually found, told investigators that he had never owned any Basquiat art and that the pieces were not in the unit the last time he had visited. Mumford died in 2018.

De Groft has repeatedly insisted that the art was legitimate.