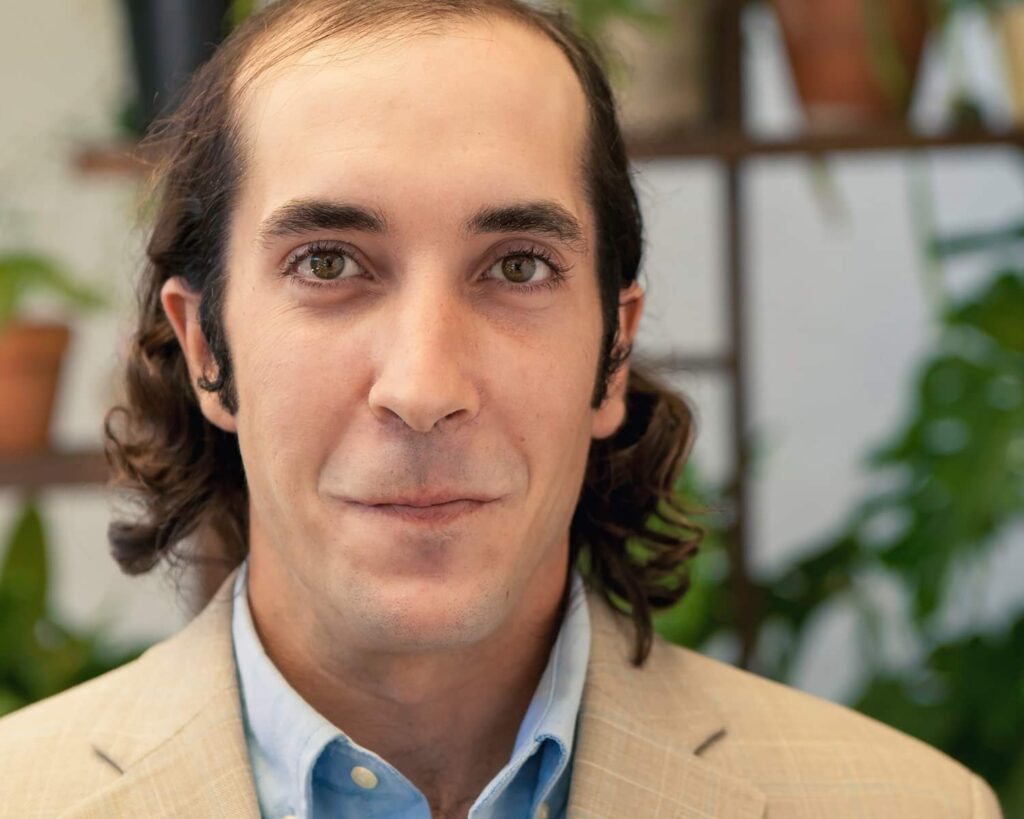 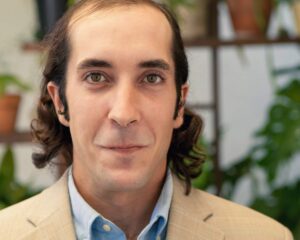 Just days after Ocala City Councilman Matthew Wardell announced his resignation from the District 4 seat, Alex Everts filed to run for the seat.

Wardell will leave the seat on Aug. 18. He was first elected in 2015 and ran unopposed in 2019. Whoever takes the seat after the Sept. 21 city election will serve the remainder of Wardell’s term, which expires in 2023.

Everts, who was born at Munroe Regional Medical Center (now AdventHealth Ocala), has been a part of the Ocala community his entire life. The owner Marion Fence graduated from Forest High School before attending the College of Central Florida and Florida State University graduate. He also earned a master’s degree in arts and history from Liberty University.

“I’ve been active in this community for, I’d like to feel, my entire life,” Everts said. “Even when I was a student, I tried to do everything that I could.”

Everts said he shares an affinity for the arts with Wardell, who is CEO and artistic director of the Reilly Center for the Arts and is the music director and conductor of the Ocala Symphony Orchestra.

“I’m very interested in the arts,” Everts said. “I love what (Wardell) does at the Reilly. I’m a huge advocate of the arts. I love the stuff that they do with Marion Theatre and such.”

In his letter of resignation, Wardell cited the time commitment required to run the Reilly and the orchestra as reasons for leaving the seat. He also cited the demands of his final year of doctoral studies at the University of Florida in his letter.

Everts has previously served on the Municipal Arts Commission for the city, in addition to being active with the Ocala Civic Theater and the College of Central Florida’s theater department.

“Definitely when arts come up, I’m not going to go out of my way to prioritize things any more than anyone would or should regarding that,” Everts said. “I’m going to look at it by the merit and virtue of what people have going on.”

“I happen to know that there are a lot of people that live off Baseline, that if they don’t have transportation, they’re kinda really stuck out there away from a lot of good amenities, a lot of good recreation stuff, a lot of good shopping,” Everts said. “A lot of those people pay for good rates on the City of Ocala electric, some of the people in the general area do pay money that trickles back into funding into SunTran buses, and I don’t think it’s fair that they don’t have access to that. I know that might sound crazy, but that’s something I’m really fond of.”

Everts said he has considered running for council for “many years” and after consulting different people in the city, including Wardell, he finally felt that the time was right.

“People cautioned me that there’s nothing but headache in it. And that’s part of service. You put service before yourself when you do things like this,” Everts said. “The best I can say is this, if you want somebody who sees with eyes and listens with ears, then I’m your guy. I’m here to make a rational decision based off real input and do what I think is best for people.”

Filling the District 4 seat requires a special election. Meanwhile, Districts 1, 3 and 5 and the mayor’s seat are also up for regular election.