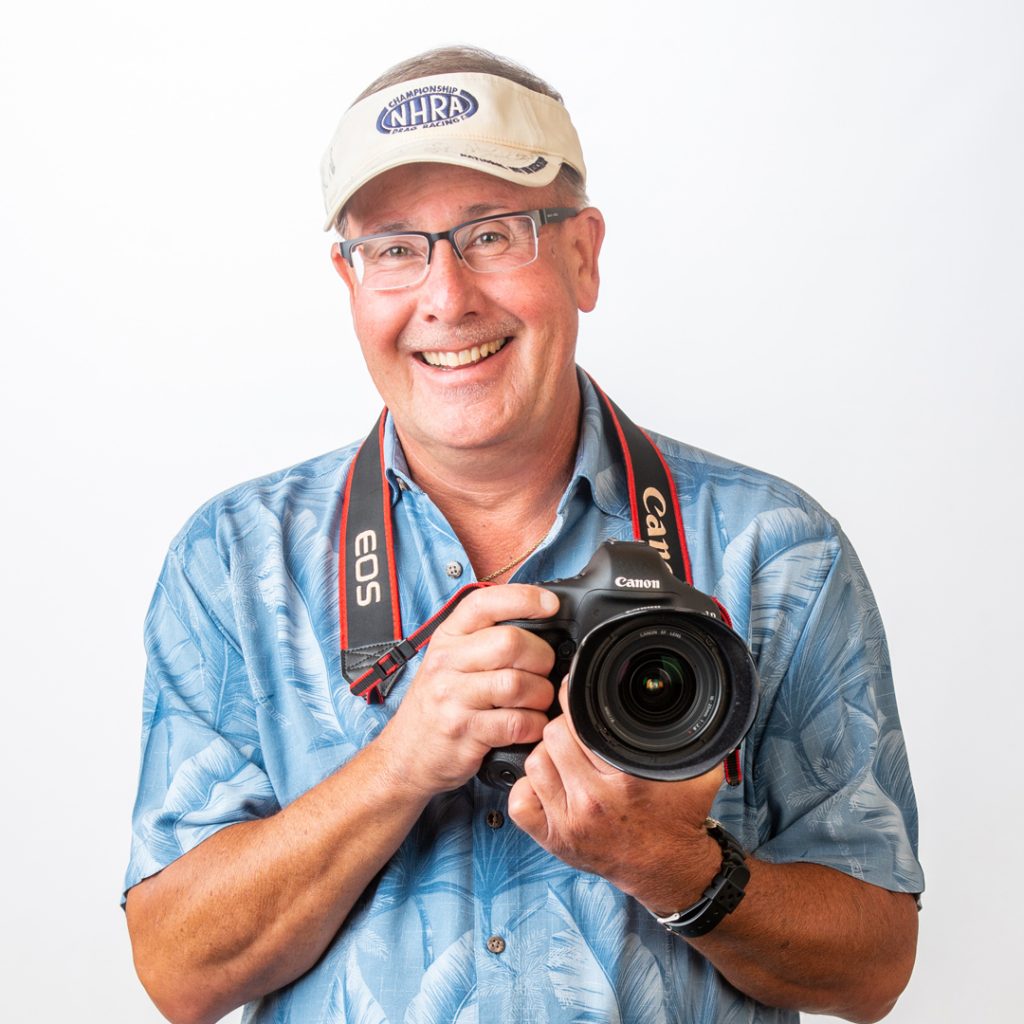 Bruce Ackerman received his first camera when he was 2 years old. As he grew up, a camera was never far away, including when he was a student at the University of Richmond. That was where he encountered a crash scene outside campus in which two female students died. The next day, AP, UPI and the Richmond Times Dispatch all wanted his photos.

He soon was offered a job as a stringer by UPI. He also shot for the Richmond Times Dispatch, covering sports, features, the Legislature and a visit by President Ronald Reagan.

“The thing that really got me hooked in this profession was when the Washington Post ran a photo I took of two legislators discussing a bill,” he says. “It ran five columns wide on the Sunday front page. And I said, ‘This is for me!’ I was hooked.”

Bruce moved to Ocala in 1991 and started working for the Ocala Star-Banner in 1992. Over the years, he has covered local news, features and events, including hurricanes, and a wide variety of sporting events. He has consistently won awards on state and national levels.

As for the debut of the Ocala Gazette, this is “history in the making,” he states.