Bringing spirit to the holidays

Vocalist Jeanne Lowrey will sing Christmas carols on Friday at St. Mark’s the Evangelist and later this month at Church at the Springs. 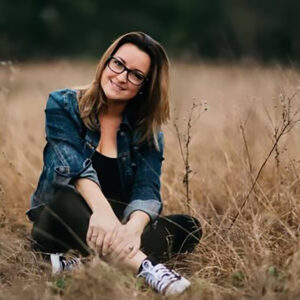 A formidable talent all on her own, Jeanne Lowrey grew up singing with her dad, Roger Grenier, a renowned Marion County-based musical director.

She belts out a sweet, unaffected soprano and soulful alto that grabs you by the heart and wrests your attention — much like a Broadway star commanding the climax of a popular musical, but with devotion.

“My professional involvement in music was either in training in college or with my dad,” Lowrey explained, “and I’ve always been honored to be a part of that support. …I love it. It brings me a lot of joy.”

On Friday, Lowrey will help Ocala get in the Christmas spirit by singing yuletide favorites at a beloved annual Christmas concert presented by St. Mark the Evangelist Roman Catholic Church, where her father is the music director. She will sing a few solos and also perform with the St. Mark’s Celebration Choir, a 60-member choir composed of The Villages residents, and the Windsong Ensemble.

“It’s just been a family tradition ever since he’s been there,” Lowrey said of the holiday event. “It’s gotten bigger and bigger and bigger as the community has found out about it; so, I’m just really honored and excited to be part of it again this year.”

The theme of the show is “Christmas Forever – Amen,” a Christmas chorale program written and arranged by Russell Mauldin. 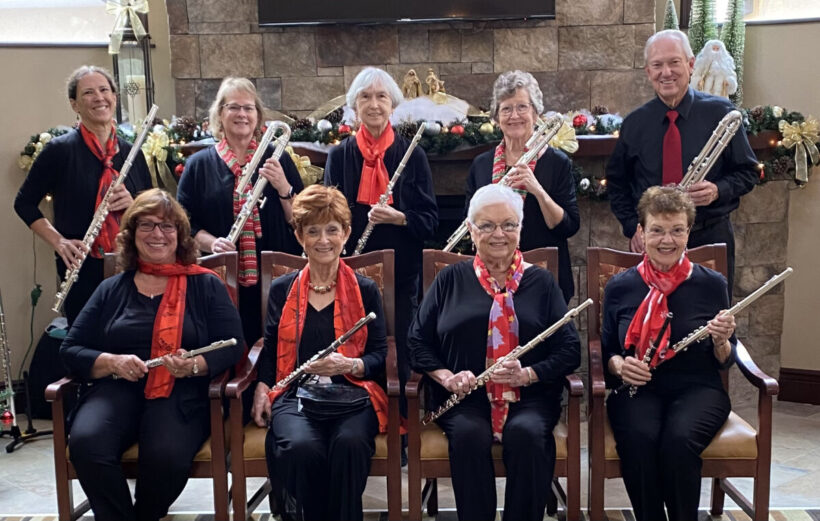 Lowrey’s exuberant vocal performances routinely fill the rafters at Church of the Springs (Ocala campus) every other Sunday and she also will perform in the “Christmas at the Springs” services at 9 a.m., 10:30 a.m. and noon on Dec. 23 and Dec. 24. She said to expect “a standard flow” of four to five songs, a short sermon and exit music. 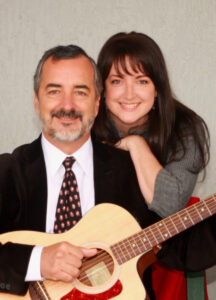 Apart from faith, family has been at the center of Lowrey’s life on and off the stage for as long as she can remember. Her father not only inspired her musically but also provided a steady moral compass and compassionate leadership example.

“I’m tearing up talking about it, but he’s a role model and a mentor to more people than he realizes,” Lowrey said momentarily choked by emotion.

A College of Central Florida alum, Lowrey performed with CF’s Variations show choir. She later graduated from Saint Leo University with a bachelor’s degree in business management. Born and raised in Miami, she spent some of her childhood in Marshall, Texas, before moving to Ocala at age 15 in 1998.

These days, Lowrey helps people land jobs as a human resources recruiter. She also keeps busy with her husband, Jonathan Lowrey, and their four children.

“Florida is, and always will be, home to be, she said, “and Ocala has grown so much. I almost feel like I grew with it. Like anyone that’s lived here long enough, I remember when this was there and that was that. And it’s the same for me now, too.”

Lowrey and her two younger brothers, Paul and Chad, were “absorbed or thrust into” performing music, she said.

The Grenier kids were like a religious “Partridge Family,” trained in instruments, traveling along with a song and supporting the ministry wherever Dad was working.

“Both of my brothers are still very involved in it, just personally — they keep up with music, but they’re both firemen, so it’s a little harder for them to travel now.”

As for her mother, Kathy Grenier, Lowrey said she is the glue that holds it all together.

“She could run a mean soundboard,” Lowrey said. “I don’t think any of us would show up on time, look right, be fed and be rested if it wasn’t for her.”