First hard freeze of the season expected for Christmas Night 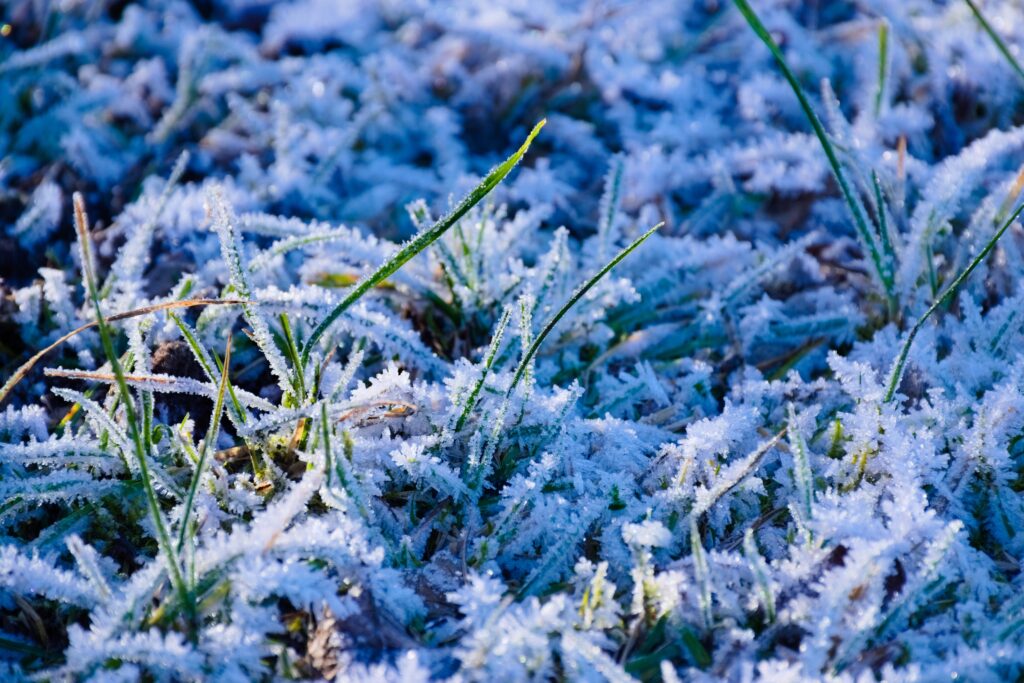 Photo by Stephan H. on Unsplash

Santa could run into turbulence on his journey south from the North Pole as the National Weather Service warns of possible nasty Christmas Eve storms for Ocala and Marion County.

While temperatures should hover around 80 degrees Thursday morning and afternoon, Christmas Eve may bring a string of thunderstorms thanks to a cold front moving through the area, said Katie Nguyen, a meteorologist at the National Weather Center in Jacksonville.

Along with storms, wind gust could reach up to 60 mph, and there is a chance for tornadoes, Nguyen said.

Ocala can expect the worst between the hours of 8 p.m. and midnight. And then it gets cold with temperatures dropping to the upper 20s by Friday morning, she said.

However, if recent trends continue, that might not be true.

“Strangely, on recent cold nights, we have only had less than 12 people come in,” Durham wrote in a text message. “I attribute that to both sympathy of any family and/or friends or people on the street taking them in, or, unfortunately, in some cases people not wanting to abide by the rules designed to keep everyone in our facility clean and safe.”

According to Nguyen, temperatures will start falling while Santa Claus is en route, with temperatures dipping down into the 30s by Christmas Day.

In 2019, the low on Christmas Day was 57 degrees, with the average temperature being 65 degrees.

Temperatures will continue to dip into the high 20s on Friday night and Saturday morning before gradually rising at the start of next week, Nguyen said.