Army veteran to vie with Simpson for Ag commissioner 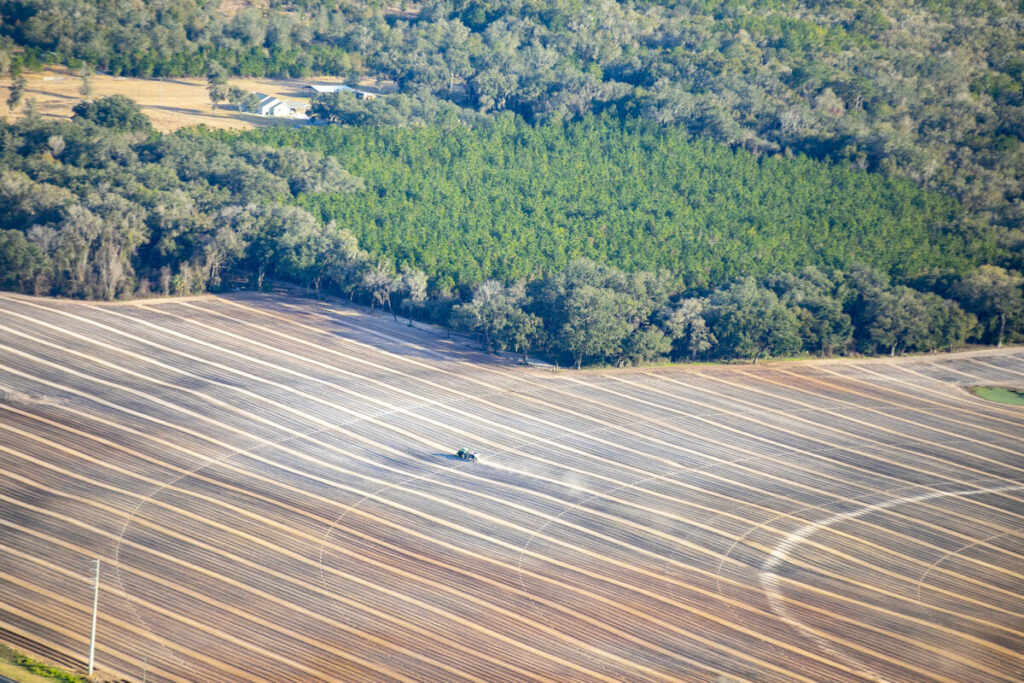 Agriculture in Levy County near Cheifland. The Florida Department of Transportation is planning a turnpike extension with one of the proposed routes coming close to this resource. Wednesday February 2, 2022. [Alan Youngblood/Special to Ocala Gazette]

Nadd, who has been critical of Simpson and other legislative leaders for not passing congressional redistricting maps sought by Gov. Ron DeSantis, said online that he would “promote clean water and a strong-pro-growth, conservative agenda,” and be the “voice” of family farms and “all Floridians who are fed up with politicians bought by corporations.”

Nadd has also questioned Simpson on immigration and for being supportive of the sugar industry. Simpson’s campaign did not immediately respond to a request for comment on Monday.

After serving two tours in Afghanistan, Nadd lists among his occupations being co-founder of Airborne Agricultural Intelligence, which offers “basic aerial surveying” and “other tasks requiring eyes in the sky.”

Nadd, who grew up in the Orlando area, graduated from the U.S. Military Academy and later attended Harvard Business School.

He drew national attention when he was featured in a 2014 Super Bowl ad that focused on returning veterans, but he will still need to quickly raise cash.

Simpson, who is one of the wealthiest members of the Legislature and whose business interests include an egg farm, had raised more $1.28 million for his personal campaign account as of Feb. 28. Simpson also heads at least three political committees — known as Jobs for Florida, Florida Green PAC and Future Florida — that collectively had about $7 million on hand.

Trump endorsed Simpson in May 2021, saying the Trilby Republican had his “complete and total endorsement!”

“Wilton has been a great supporter and worked hard to get many good conservatives elected in Florida,” Trump said. “He helped us grow our Republican majority in the Florida State Senate, and gave us a historic win in Florida in the 2020 presidential election.”

As Senate president, Simpson has been a key player on a wide range of issues. One of his priorities during the 2021 session, for example, was passing a bill that expanded Florida’s so-called “Right To Farm” law, which helps shield farmers from lawsuits.

Nadd is the fourth Republican to enter the contest for the seat being vacated by Agriculture Commissioner Nikki Fried, a Democratic candidate for governor.