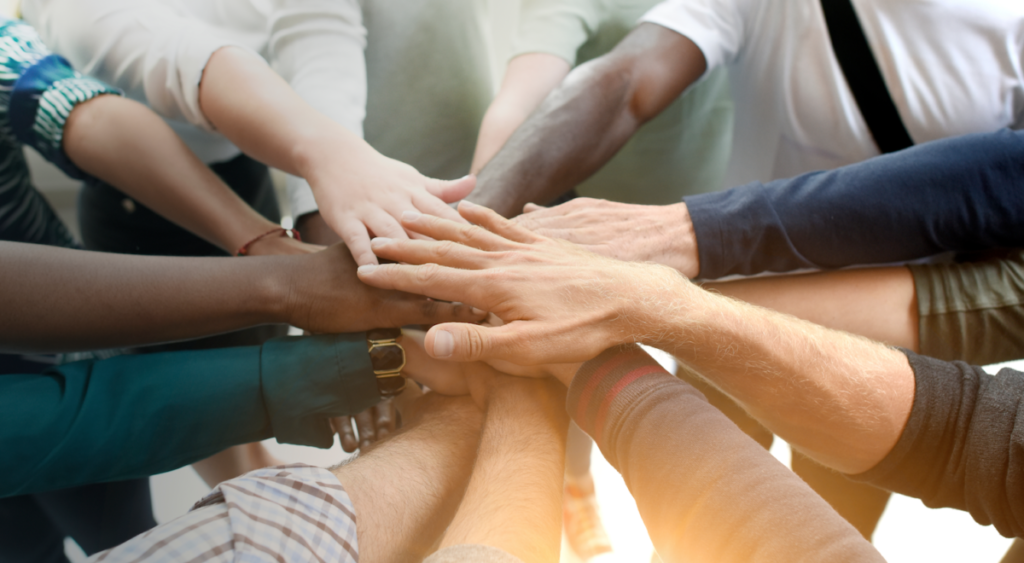 The Annual Educational Equity Update presented to the Marion County school board recently showed increased enrollment in advanced level courses but a need for more diverse staff and more female athletic participation in the school district to meet state standards.

A team of district staff led by Dawana Gary, director of equity and compliance, presented the findings to the board during a July 7 administrative work session. The update complies with both federal and state legislation and the Marion County Public Schools’ Strategic Plan’s goals to increase student equity, promote a safe and supportive learning environment and give all students access to diverse teachers and staff.

The Florida Department of Education, in accordance with the requirements of Title VI and the Florida Educational Equity Act, requires school districts to evaluate employment data to survey how students are represented based on race, ethnicity, gender, and national origin.

With the Black student population in Marion County being 19%, at least the same percentage should be represented in the demographics of those employed by MCPS. While the number of Black district-level administrators and guidance counselors exceeded the requirement at 22% each, the report showed that Black students were still underrepresented in the positions of principals, assistant principals and teachers.

“Since the last annual equity report, the district has gained four Black district-level administrators, two Black principals and one Black assistant principal,” Gary said. “Although there have been some additions in this area, there is still much work to be done to reach that goal of our student population, which is 19%.”

The district also lacks male employees to appropriately represent the 51% of the student population that is male. Data from the past few years has shown very little change in this statistic and that no increase in male employees has been seen in the school district to close this gap.

The area with the largest representation discrepancy is for races classified as “other.” This covers any race or ethnicity other than Black, Hispanic or white, and makes up 7% of the student population of Marion County.

“Seven percent of our students identify as a race or ethnicity other than Black, white or Hispanic. Students identified as ‘other race’ show underrepresentation in all positions,” Gary said. “While principals only held a 1% gap, all other positions held a gap of four to 6% for this demographic.”

“Hispanic students were underrepresented in each position as compared to the student population, which consisted of 25% Hispanic students,” Gary said. “The lowest representation is the 1% Hispanic district-level administration. The highest percent of Hispanic employees were found in the positions of guidance counselors at 14% and teachers at 11%.”

To bridge the gap in all applicable demographic areas, Supervisor of Employment Services Paige Zadnik proposed several strategies to the school board for the recruitment of diverse employees.

“This includes reaching out to historically Black colleges and universities and attending their career fairs,” Zadnik said. “[And] a continued partnership with TPG cultural exchange services program through which Marion County Public Schools can hire international teachers on a J-1 (educational and cultural exchange) Visa from India, Jamaica, the Philippines, countries throughout Africa and several countries in Latin America.”

The Aspiring Leadership Academy of MCPS also provides an opportunity for any teachers in the district who are interested in taking on administrative roles. The application will be sent out to all MCPS teachers, and all applicants to the academy will be accepted and trained for administration. For existing administrators, assistant principals can take part in the Leadership Expert Series to learn Florida leadership standards and receive preparation to become principals. With efforts to recruit diverse employees and administrators, there also must be strategic plans to retain those hired through these methods, said Chief Academic Officer Margarete Talbert-Irving.

“Our African American Administrator Council mentorship is provided to support growth and development of assistant principals and personnel interested in going into administration,” Talbert-Irving said. “Minorities in leadership positions make up that council.”

Additionally, a multicultural committee was established in 2021 to advise the school board and district staff on issues and concerns related to equity and possible initiatives to combat them. The committee is made up of parents, staff and community leaders, she said.

Ben Whitehouse, director of student pathways and assessment, said good attendance is crucial to improving student performance in advanced courses, and those who are present for lessons still gain valuable knowledge and experience even if they do not pass the final exams.

“When we look at how students perform based on their attendance, with the students who did not pass AP English language, 41% of them missed 10% or more of the school year,” Whitehouse said.

Poor attendance is not the only factor affecting poor test performance, however, and it does not always equate to low tests scores, Whitehouse said. For all the students who passed the same AP English language exam, for example, 34% of them were not in attendance for 10% or more of the school year, according to the report.

“It’s not necessarily a negating factor that means if you miss school, you’re never going to be successful. But we certainly want to make sure we’re taking steps to provide opportunities for students who miss,” Whitehouse said.

In addition to providing tutoring options for students who miss school or are struggling, Whitehouse said the district wants to encourage greater participation in advanced courses among minority students and assist students to meet prerequisites so they can challenge themselves in more rigorous courses. Preparation for this may start as early as middle school.

“We now have three middle schools that offer pre-AP courses, which is a great opportunity to start to build those skills for students they will need down the road for AP success,” he said. “We’re working to make sure that we’re providing college and career readiness support for all of our students.”

The Title IX statute for gender equity in athletics requires equal opportunities for male and female sports. Throughout all high schools in the district, the report showed a disparity in participation in female sports in comparison to the female student population. The gap exists predominantly in female junior varsity (JV) athletics.

Proposed corrective action plans for Title IX include monitoring all data throughout the year, offering sports based on current interest levels, promoting all sports beginning in middle school, and visiting schools and encouraging participation in JV sports at each school, said Athletics Coordinator Donald Tucker.

This process allows for sports to be added annually if the student population demonstrates a need for them. In the 2021-22 school year, girls wrestling was added at Belleview, Dunnellon, Forest, Lake Weir and West Port high schools.