After almost 50 years, state decides that above the Ocklawaha River, lower is better 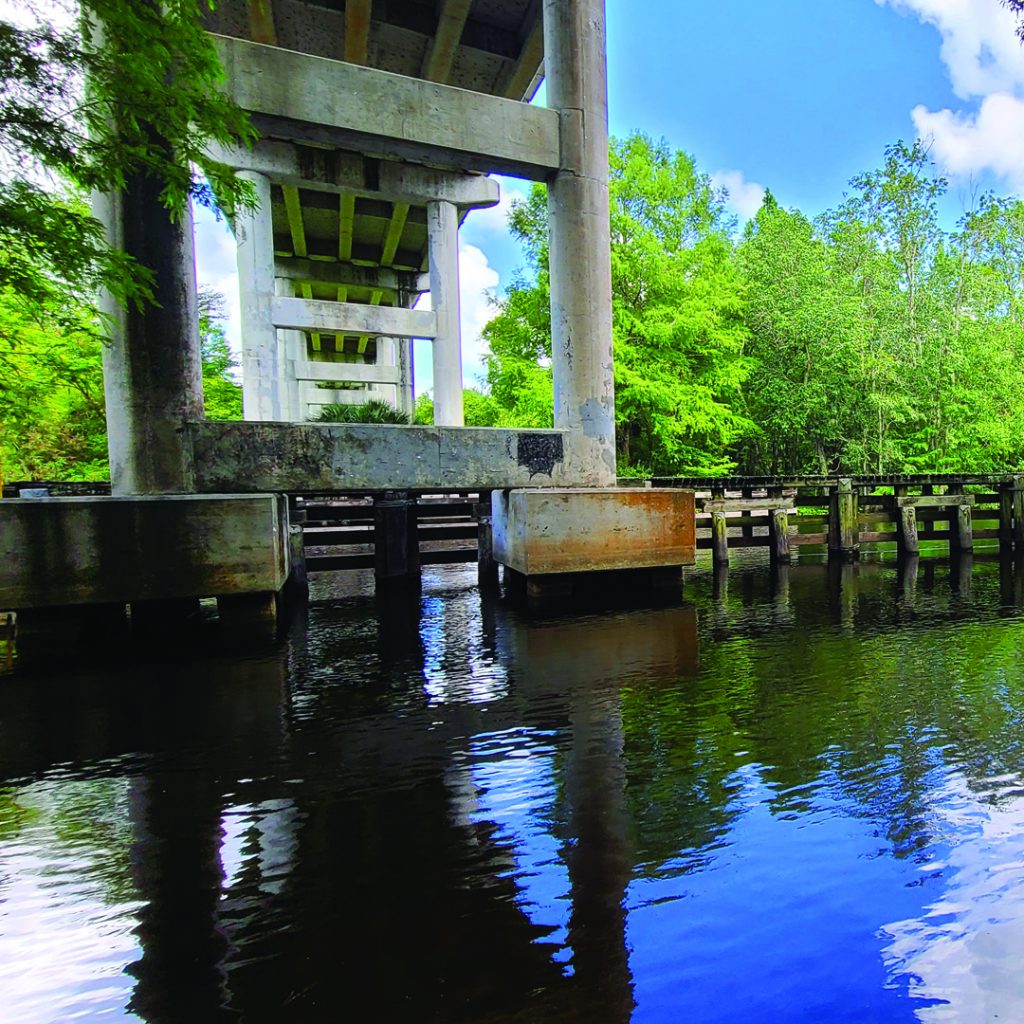 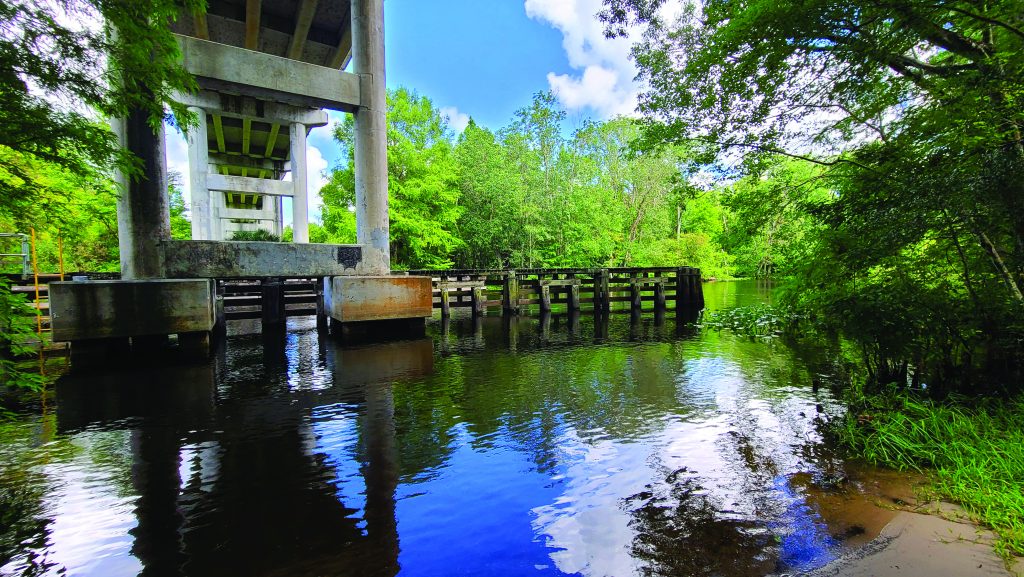 We know that government infrastructure projects can sometimes move at a glacial pace. State Road 40 east of Ocala offers an example.

The Ocala Star-Banner once noted in an editorial, “Once State Road 40 is four-laned in years ahead, and this is destined as traffic continues to increase, the bridge will become a bottleneck, unless it is expanded to four lanes.”

The bridge in question is the Ocklawaha River Bridge.

But the newspaper’s observation about the need for a wider bridge amid snarled traffic was made in May 1972, shortly after the structure opened.

Now, the Florida Department of Transportation plans to finally widen more of SR 40 east of Ocala and build a new bridge – two of them, in fact.

That’s slated to begin in 2029, some 57 years after the Star-Banner indicated that was a must.

According to FDOT spokeswoman Mariam Ali, the state intends to widen and reconstruct SR 40 from the end of its existing four-lane section to a point east of County Road 314. That segment runs about six miles.

The new SR 40 roadway will feature two 12-foot-wide lanes in each direction separated by a 40-foot-wide grass median, Ali said.

The state also will build a 12-foot-wide multiuse trail along the north side of the road from Northeast 60th Court to Ray Wayside Park near the base of the western end the bridge. 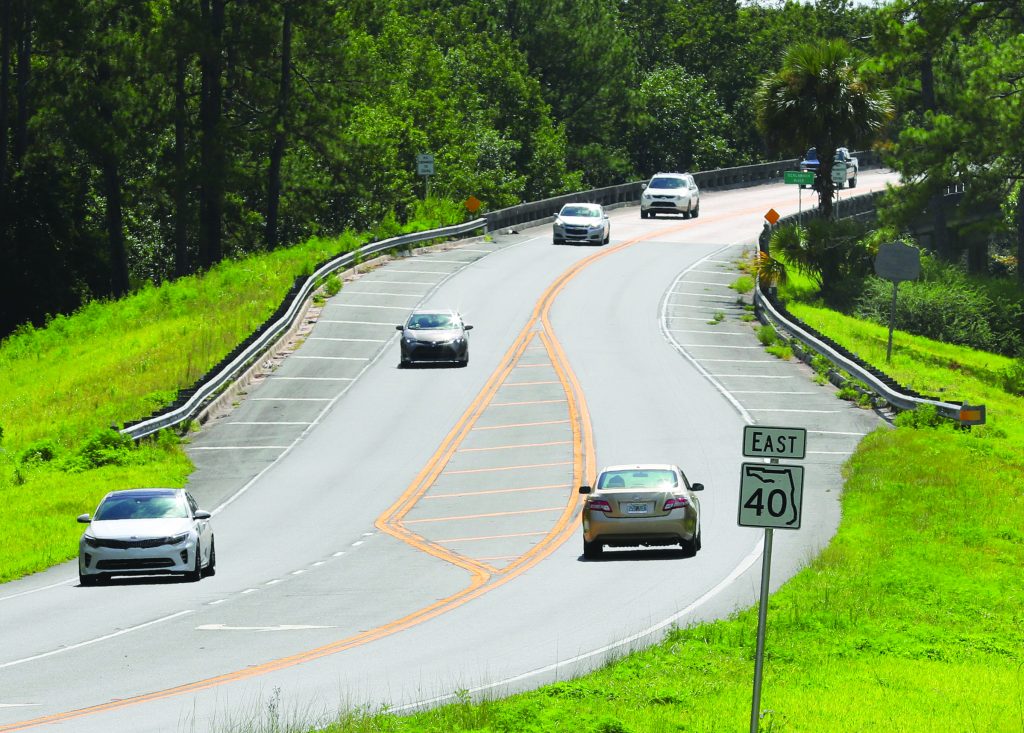 And instead of one tall arch, two “lower profile” bridges will span the river.

Additionally, the FDOT also will establish wildlife crossings throughout the project.

“From what I’ve learned it’s about accommodating future growth, improving mobility and safety and addressing the needs for animal crossing,” Rob Balmes, director of the Ocala/Marion County Transportation Planning Organization, said of the entire SR 40 project.

“But to get that project done, you have to include the bridge.”

The current bridge was built in 1972.

A year earlier the span had been abandoned in mid-construction when President Richard Nixon halted the Cross Florida Barge Canal project.

Nixon eventually approved finishing the bridge because, as the Star-Banner noted in its editorial, he had no choice. And even as it was, the bridge stuck “out like a sore thumb,” the paper argued, “rising hundreds of feet into the air, extending a long distance, yet crossing a small body of water.” 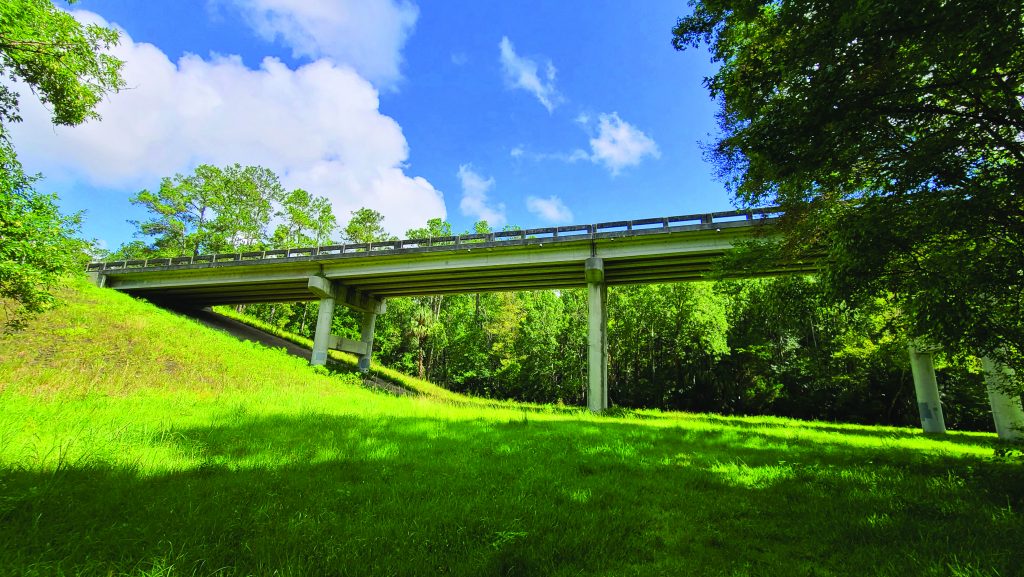 The structure of the Ocklawaha River Bridge is shown on East State Road 40 near Ray Wayside Park and the Ocala Boat Basin in Silver Springs.

Ali noted in an email that planners built a “high-level bridge to accommodate both horizontal and vertical clearance requirements at that time.”

“This canal was supposed to go underneath the bridge, but the canal did not end up getting completed due to environmental concerns,” Ali said.

Planning documents indicated the canal would travel up to 40 miles of the 74-mile-long Ocklawaha River.

Today, Ali said, FDOT planners determined through public sessions held as part of an environmental study the new bridge did not need to be the height of a middling-sized skyscraper.

The new crossings will sit just 25 feet above the river’s normal high-water mark.

FDOT officials decided that lowering the bridge’s elevation would also reduce potential harm to migratory birds that navigate the river and hug the tree line in flight.

Ali noted that this project is still on the drawing board and other details remain to be finalized.