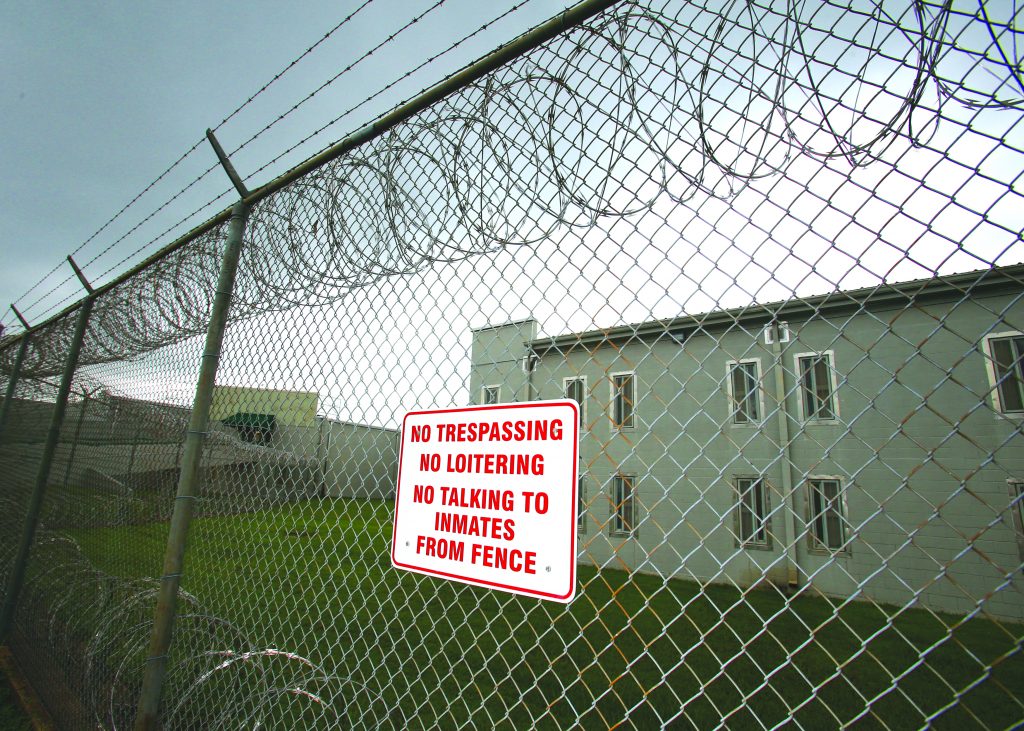 A foundation aiding former convicts in regaining their right to vote spent almost $3,700 per newly registered voter in Marion County, an Ocala Gazette analysis of court and voter records shows.

Wiping those debts clean allowed them to register to vote under a 2018 voter-approved state constitutional amendment designed to restore voting rights for former convicts.

But the payments also raise questions for a handful of recipients about the implementation of what’s commonly known as Amendment 4.

Of the 98 beneficiaries of Tides Advocacy’s largess, 33 are registered voters, according to a state voter database.

Overall, Tides Advocacy spent an average of $1,231 per former felon, including those who didn’t register to vote.

Tides Advocacy is bankrolling this initiative on behalf of the Florida Rights Restoration Coalition, an Orlando-based organization that championed Amendment 4.

It’s unclear how the payments to square felons’ accounts in Marion County compare to those made in other parts of the state.

Two FRRC representatives contacted by the Gazette could not be reached for comment.

Based on the language of the law implementing Amendment 4, 30 of Tides’ recipients should be green-lighted to vote in the Nov. 3 election.

That’s because the Marion County clerk’s office received full payment for their debts as of Oct. 6, the deadline to register to vote.

Tides Advocacy did not submit payments for the other three until after the deadline.

Conservative critics of the work by Tides and the FRRC have argued that their program is little more than a voter-registration drive for the Democratic Party.

Yet voter records show the outcome is mixed.

The Gazette’s analysis reveals that 22 of those former convicts who owed court costs in Marion County did register as Democrats.

Among the other 11, seven are registered as Republicans and four are unaffiliated with any party.

While the new registrations certainly lean Democratic, the distribution across party lines supports what FRRC President and Executive Director Desmond Meade previously told the Gazette in a previous story about the group’s project.

“At the end of the day,” Meade said last week, “we don’t care how somebody votes, but that they have the opportunity to vote.”

The Gazette’s review also indicates that most of those who committed crimes in Marion County and are now registered to vote no longer live in the community.

Nineteen of the 33 are scattered in other areas throughout the state, from South Florida to the Panhandle.

Amendment 4 also stated that all felons were eligible to regain voting rights except those convicted of sex crimes and murder.

Public records for those from Marion County show a broad cross-section of previous criminal activity.

Among those now eligible to vote, some have served time for offenses as innocuous as driving without a valid license or passing bad checks. Others, meanwhile, had committed violent offenses such as aggravated assault, armed robbery, battering cops and child abuse.

In some cases, the costs were owed from crimes committed within the last couple of years, while other convictions stretched back a couple of decades.

But as noted earlier, the records also raise questions about how Amendment 4 has been implemented.

The amendment, approved by 65 percent of voters in 2018, said former felons could regain voting rights upon completion of their sentences.

In 2019, however, Gov. Ron DeSantis enacted a bill passed by the Legislature that included full payment of court costs, fees and fines as part of the sentence.

The FRRC has sued the state on behalf of 1.4 million Florida residents who stood to regain voting rights under the amendment. The group claimed that requiring the payments amounted to an unconstitutional “poll tax.”

A federal judge in Tallahassee agreed with that argument last year, and struck down parts of the law. Then last month, a federal appellate court overturned the ruling, declaring that the Legislature could include fines and fees as part of a felon’s sentence.

It’s unclear whether the FRRC will appeal the decision.

Ironically, though, the Republican-led Legislature had adopted the position of Amendment 4’s earliest backers.

In March 2017, Floridians for a Fair Democracy, an Orlando-based political action committee that sponsored the amendment, approached the state Supreme Court to ensure the proposal met legal requirements for getting on the ballot.

Making the case for the group was Jon Mills, one of Florida’s most influential lawyers. Mills, a Democrat from Gainesville, was a former dean of the University of Florida’s law school and once served as speaker during his 10-year career in the Florida House of Representatives.

During that 21-minute hearing, Mills confirmed under questioning by the justices that fines and fees were part of the sentencing “terms” that must be fulfilled before a felon was allowed to vote.

During the proceeding, Justice Ricky Polston asked Mills point-blank: “So it would also include the full payment of any fines?” To which Mills replied, “Yes sir. Yeah, all terms means all terms.”

Moreover, Mills did not object or dispute the matter when two other justices raised the issue of fines, fees and court costs being included in the sentence.

In a recent article about the progress of Amendment 4, the Miami Herald pointed out that the American Civil Liberties Union likewise had stated that fines and fees were part of a felon’s sentence that needed remedying before they could be eligible to vote.