A piece of downtown history is up for grabs 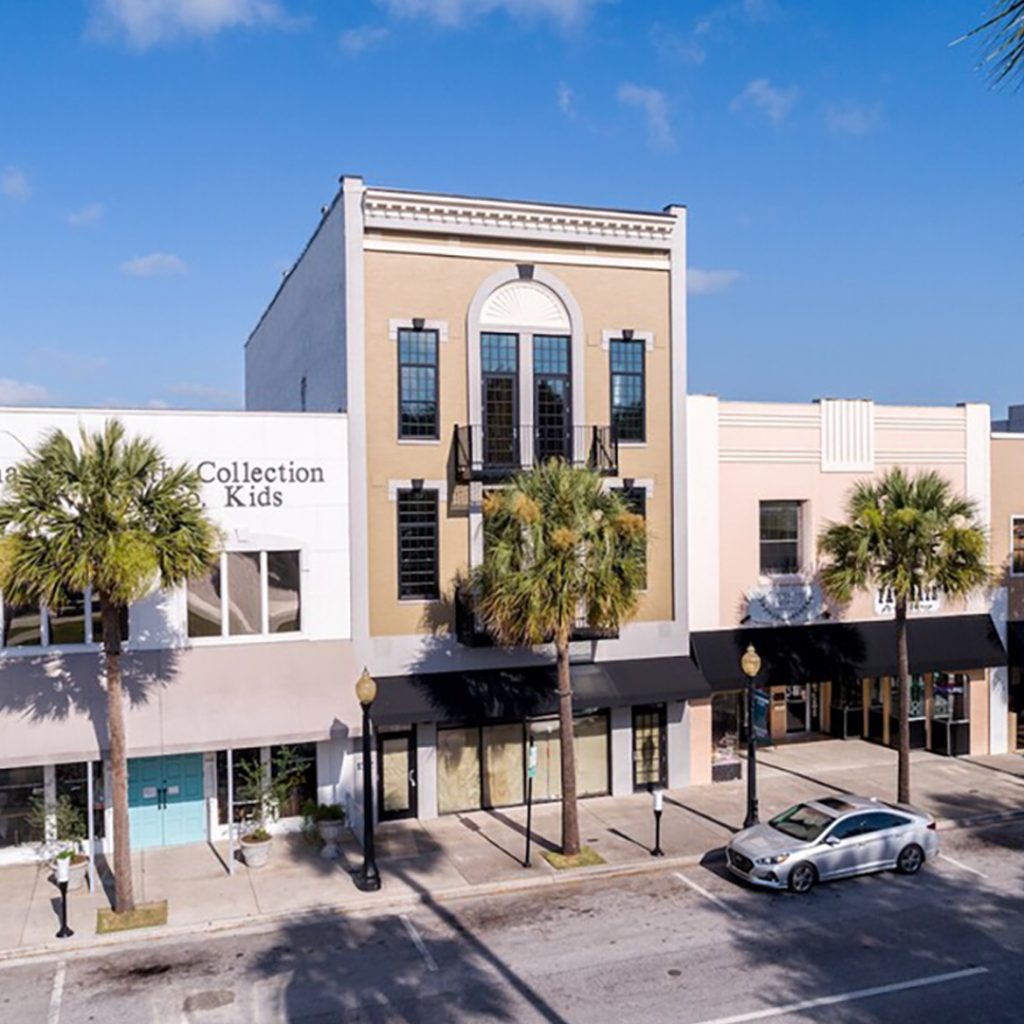 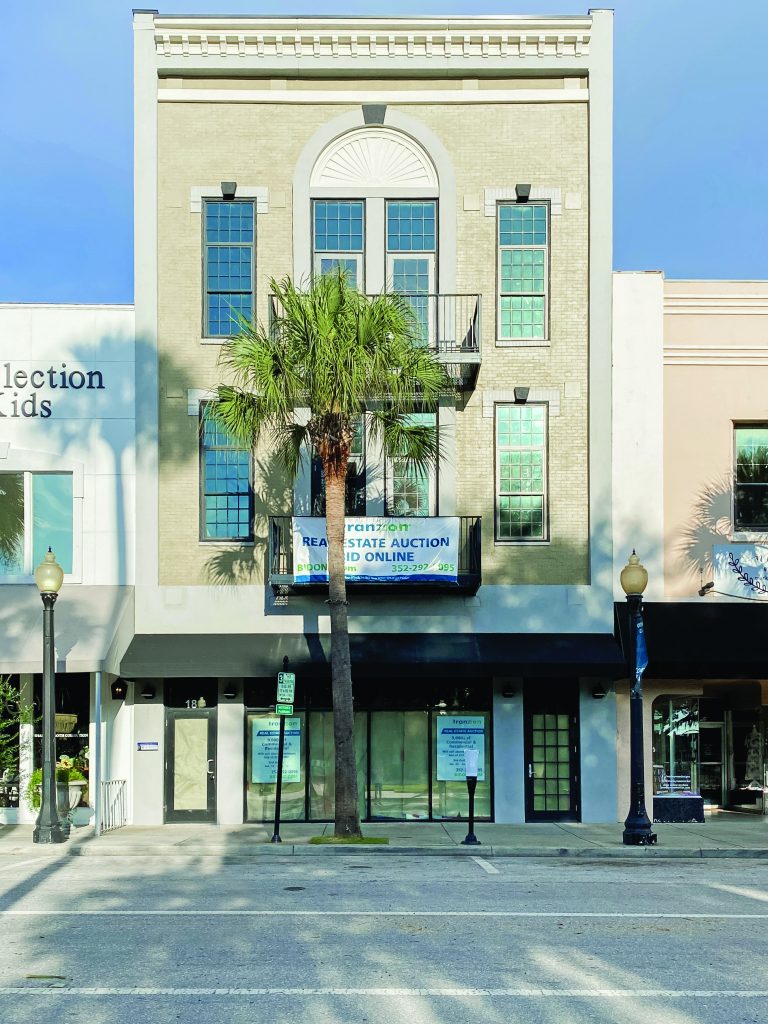 Until the new Hilton went up, one of the taller landmarks in downtown Ocala could be found opposite the hotel, at 18 S. Magnolia Ave.

The three-story building dominating the west side of the square — a downtown fixture with a long history — could soon change hands.

The 9,400-square-foot site is set to be auctioned off on Aug. 12. The minimum asking price is $575,000, according to representatives of Tranzon Driggers, the Ocala-based real estate broker handling the sale.

The building was initially constructed in 1895 as the home of the local Freemasons, city records say. The front of the building was redone in around 1940 in the Art Moderne style of architecture, which was popular for commercial structures at the time.

On its website, the city notes, “Although significantly modified in c(irca)1940, the changes to this building, of interest for its long-time use as a Masonic Lodge, are historic and reflect a historic trend in downtown Ocala. Given its proximity to related examples and other historic properties, this building appears to contribute to an NRHP (National Register of Historic Places) historic district.”

The façade was renovated again three years ago.

“It is vacant now. The owner did a fantastic job on the new front façade a few years back, and the interior is a blank slate for the new owner to turn into their new vision,” said David Bradshaw, president of Tranzon Driggers.

A link on the auctioneer’s website points out Ballentyne-Brand resided in an upstairs apartment for more than 30 years, until her death in 2006 at age 88.

Ballentyne-Brand’s career as a commercial artist began in part by painting maps for Rand-McNally and drawing illustrations for dictionaries. In the 1940s she began illustrating “pin-up” girls for calendars. She also drew for Sports Afield magazine for more than 20 years, and created ads for Pampers, Coca-Cola, Pepsi and General Motors.

But her most famous work was done in 1959, when she created the iconic Coppertone tanning lotion ad featuring a little blond girl having her bathing-suit bottom pulled down by a black dog, revealing her tan line. Many sources say Ballentyne-Brand was miffed that she was remembered for that piece, for which her daughter, 3-year-old Cheri, was the model.

“Big deal, it’s only baby art. I didn’t feel there was anything special about that ad. Just a piece I was commissioned to do and nothing more,” she once said, according to the Kearney, Neb. Hub. Ballentyne-Brand was a Nebraska native.

Against that backdrop, Tranzon Driggers alerts potential buyers that they have a “rare opportunity to own an important piece of Ocala’s history.”

Pamela Stafford, president of the Historic Ocala Preservation Society, said she was not surprised by that.

“Historic buildings have become very popular in the last several years. We’ve seen that with houses in the historic district, where prices are going up,” said Stafford.

These deals, she added, “help save these buildings,” and preserve the history of the city’s core.

“That whole section (of downtown) has been part of Ocala from the beginning,” she said. “I hope whoever buys it will do something special with it.”