A legacy of community service 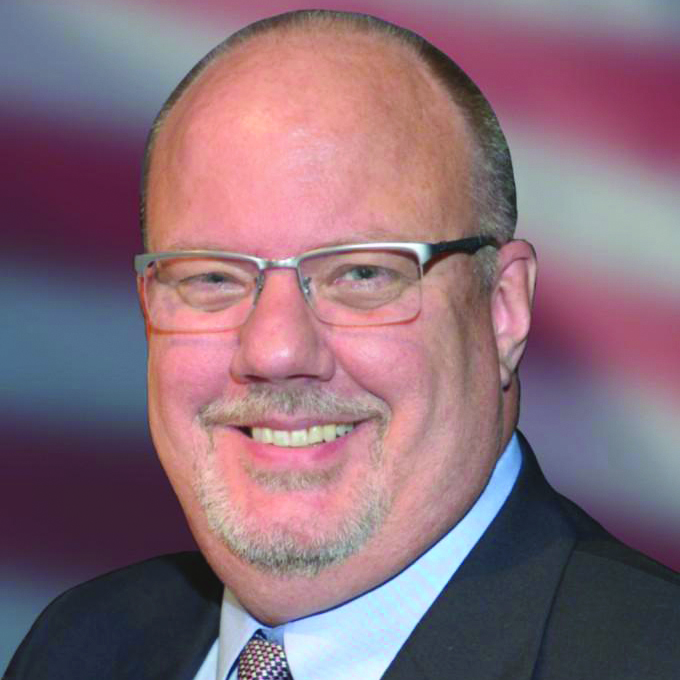 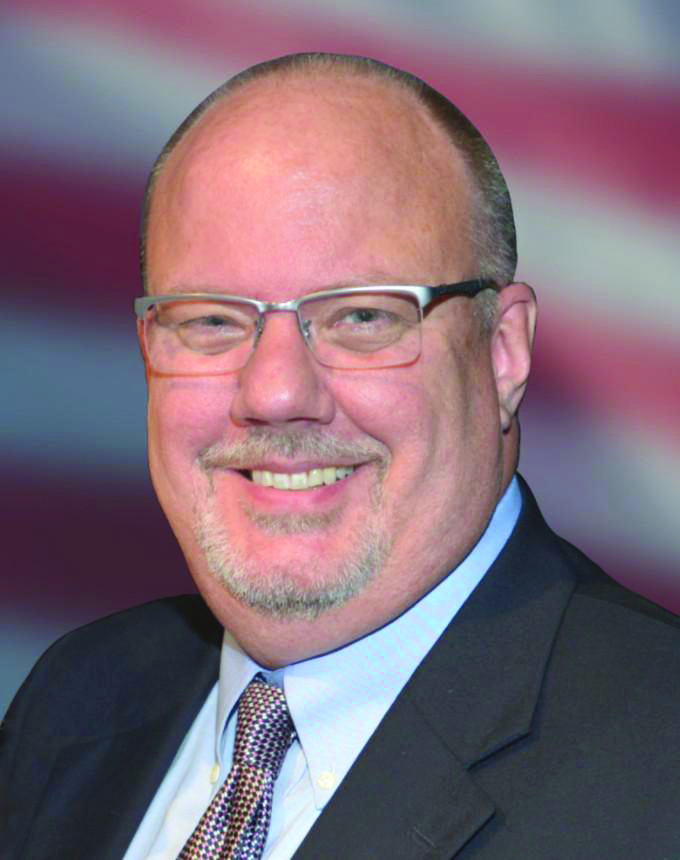 From the time Neil “Nick” Nikkinen married Ocalan Rosalind Vandeven in 2009, he considered Ocala his home. But at the time there were no job openings at the Marion County Property Appraiser’s Office and, in order to remain in the career he’d chosen 14 years before, Nikkinen would spend the next several years working in Hernando, Putnam and Orange counties, sometimes returning to his Ocala home and his family only on the weekends. The Illinois native, whose sister was involved in the thoroughbred industry, had lived in Florida since 1985.

In June 2016, Nikkinen finally got the job opportunity he’d been waiting for – assistant property appraiser for Marion County – and returned home to Ocala permanently, where he quickly got involved in the community through volunteer service.

Nikkinen, called Nick since his classmates gave him the nickname in kindergarten, died Nov. 27 at the age of 58.

He joined the Kiwanis Club of Ocala in 2016 and served as chairman of the Camp Kiwanis Foundation Trustees and co-chair of the annual George Albright Memorial Golf Tournament. Nikkinen also shared his passion for photography freely, volunteering as the club’s photographer.

“His work was invaluable. He was tremendous,” said Joe Voge, president of the Kiwanis Club of Ocala. “We keep his wife Roz in our thoughts and prayers. He’ll be missed terribly by our membership. He took tremendous photos of all our events.”

Nikkinen’s talent for photography was a gift he also shared with Interfaith Emergency Services, where he was a member of the board of directors for the past four years.

“Nick was a great board member and champion for Interfaith. He gifted us with his wisdom, dedication and love of photography by capturing moments from our many events,” shared Interfaith CEO Karla Grimsley. “The Interfaith family feels this loss deeply and will hold Nick’s family in our prayers. We are truly grateful to them for sharing him with us. Nick never sought reward or recognition in his work with Interfaith, but we know that he is now receiving a heavenly reward that goes beyond any accolades we could offer him.”

Nikkinen continually sought to share more of himself with the community, running unsuccessfully for property appraiser in the 2020 election. He touched many lives through his volunteer work and service to the Church of Hope’s First Impressions Team.

Nikkinen’s family will hold a private celebration of his life at 1 p.m. Dec. 6, which can be attended virtually at hopeinocala.com or fb.com/hopeinocala.