A blast from the past could affect our future 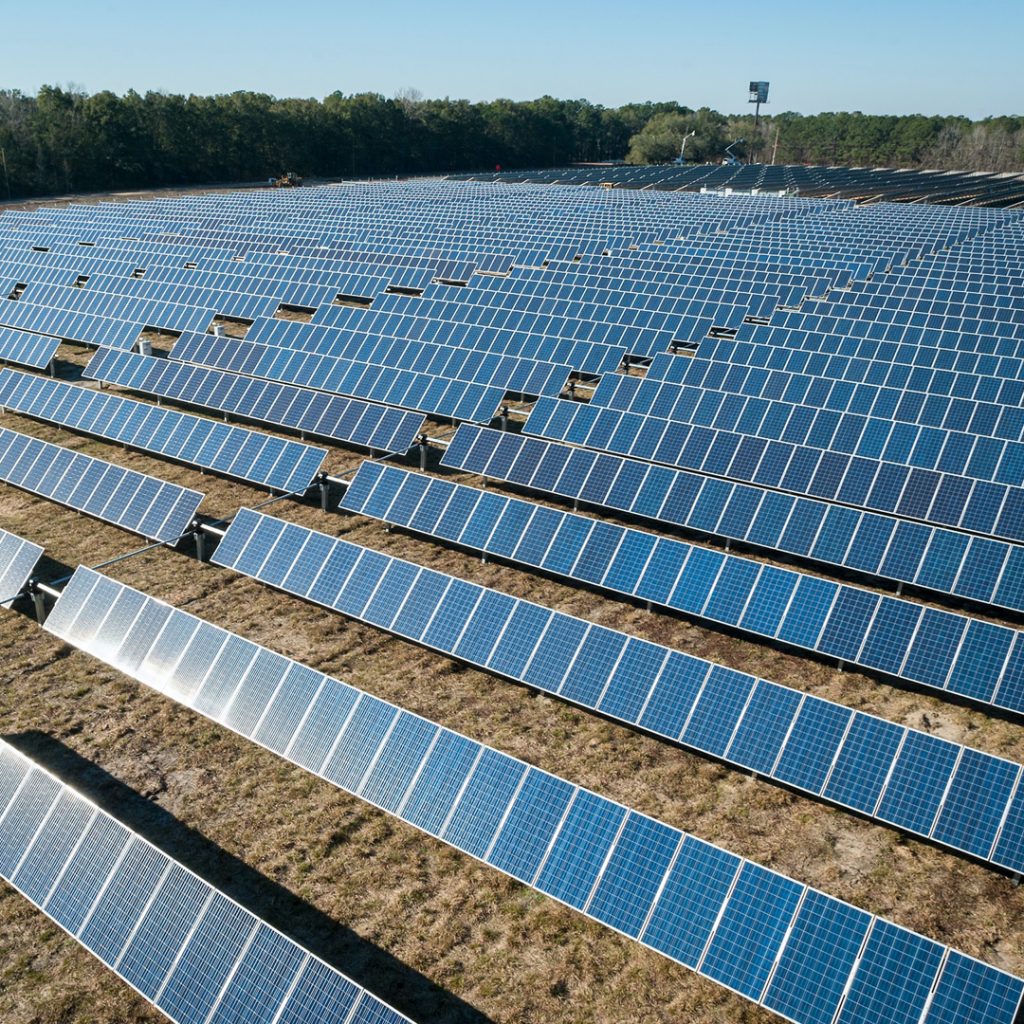 In the Nevada desert – which is redundant, of course, because all of Nevada is pretty much desert – sits a mammoth structure resembling a refugee from Area 51.

From high altitude, it looks like someone – or some thing? – carved metallic crop circles in the sand. Maybe we shouldn’t be surprised if it was. After all, some largely overlooked non-COVID-19 news this year involves UFOs. Last month, The New York Times quoted former government officials who claimed that “objects of undetermined origin have crashed on earth with materials retrieved for study.”

This particular Nevada structure, however, is of all-too-worldly origin.

It is the massive Crescent Dunes solar farm – a two-mile-wide set concentric circles comprised of more than 10,000 mirrors that direct the sun’s rays toward an energy-generating skyscraper.

Crescent Dunes is also something else utterly familiar to our world: a government boondoggle.

A decade ago, a solar energy venture start-up called SolarReserve pledged this site was the new wave in renewable energy. The price tag was a cool $1 billion.

SolarReserve made it happen with little skin in the game. The Obama administration, which had no problem spending other people’s money, provided $737 million in taxpayer-backed loans.

By 2018, thanks to design and operational flaws, as well as improved solar-panel technology, Crescent Dunes was operating at 20 percent capacity. It eventually shut down last year and was taken over by the Energy Department.

In reporting on these circumstances recently, Reuters noted, “The project’s failure is a blow to the DOE renewable energy loan program, which had already been criticized by Republicans as a waste of money after it backed failed solar panel maker Solyndra during the Obama administration.”

Another bungled Obama administration green energy deal, but one with a local twist.

At that time, after Republicans had wiped out Democrats to retake the House, GOP Rep. Cliff Stearns of Ocala became chairman of a subcommittee under the House Energy Committee.

Stearns then spent months battling the White House to get answers about Solyndra, whose death rattle ceased with a bankruptcy filing in August 2011. Roughly 1,100 people lost their jobs amid the Great Recession.

Through Stearns’ bloodhound-like pursuit and simultaneous investigations by the Treasury Department and the FBI, the public learned some juicy tidbits about this botched effort.

For instance, the loan program was created by the Bush administration, and Solyndra became its first recipient. But that came in early 2009 after Obama had taken over and his crew overruled department staffers who wanted more time to review the company’s situation. Even Vice President Joe Biden’s chief of staff was aware it was a disaster waiting to happen, but, like others, dismissed doubts in order to tout Obama’s commitment to green energy jobs.

In 2010, the administration had been tipped off that the company was ready to cut employees, but held off under White House pressure to avoid bad news before the midterm elections.

The public also learned Obama’s Energy Department reshuffled the loan terms to guarantee that private investors would be repaid before taxpayers. Stearns maintained at the time that the revised agreement violated federal law.

Reportedly putting private investors ahead of taxpayers aided George Kaiser, a big-time Solyndra investor, who ironically was an oil baron, and who had raised hundreds of thousands of dollars for Obama’s 2008 campaign. The head of the department’s loan office declined to identify who changed the loan terms when Stearns and other members of his committee pressed for answers.

Space precludes going into more detail. But a 2015 inspector general’s report on Solyndra noted that its executives’ actions “were, at best, reckless and irresponsible or, at worst, an orchestrated effort to knowingly and intentionally deceive and mislead the (Energy) Department.”

The problem is that top-level Obama officials knew, or should have known, they were being played. Yet in true D.C fashion, no one was fired or went to prison and, according to the Washington Examiner, taxpayers recovered just $24 million from that debacle.

Stearns lost the 2012 GOP primary and was out of Congress in 2013. It’s doubtful he left office satisfied that Team Obama was sufficiently held accountable after Solyndra went belly up.

This blast from the past is relevant to our future, however.

Yet Solyndra could have generated more energy if it had just piled up that $535 million in its parking lot and set it on fire.

While we ridiculously let Obama, Biden and their media sycophants get away with saying straight-faced that their administration was “scandal-free,” if Biden wins in November, he will be impotent to resist the Democrats’ Green New Deal nonsense, and so more Solyndras are just over the horizon.