An application for a building permit for a $14 million warehouse was recently filed with Ocala’s Growth Management Department. 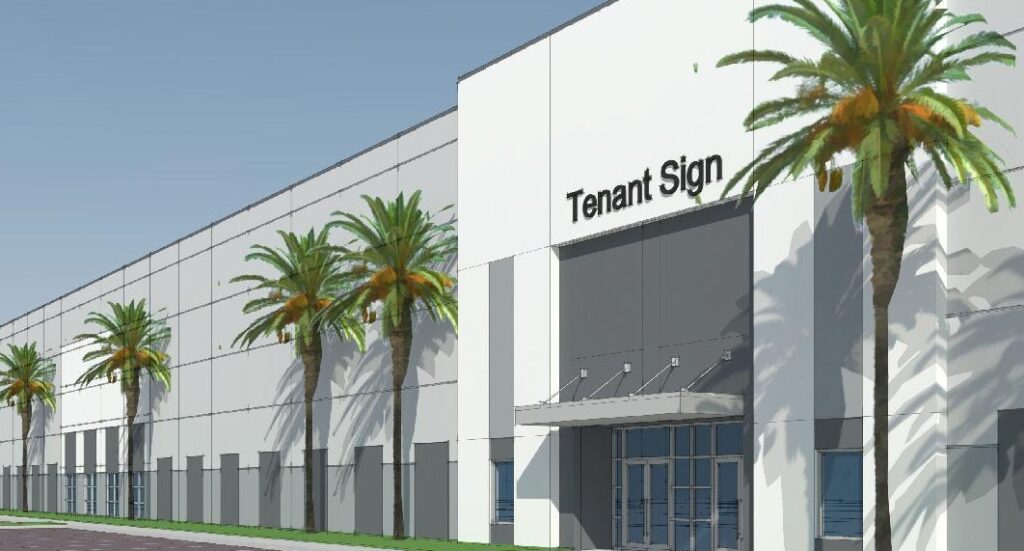 The nearly 400,000-square-foot warehouse is being built on speculation at The Ocala/Marion County Commerce Park by Tampa-based Peak Development. The company hopes to attract a tenant to the facility in part due to Marion County’s growing reputation as a logistics hub.

Peak bought the 23-acre parcel in December for $1.167 million. The sale nearly closes out the capacity at the commerce park just north of U.S. 27 and just east of Interstate 75.

The park includes warehouses for Amazon, AutoZone, Chewy and FedEx. Only a 15-acre parcel in the 489-acre commerce park remains available.

The Peak deal was delayed due to the COVID-19 pandemic. The company agreed to buy the property last March just as the pandemic hit.