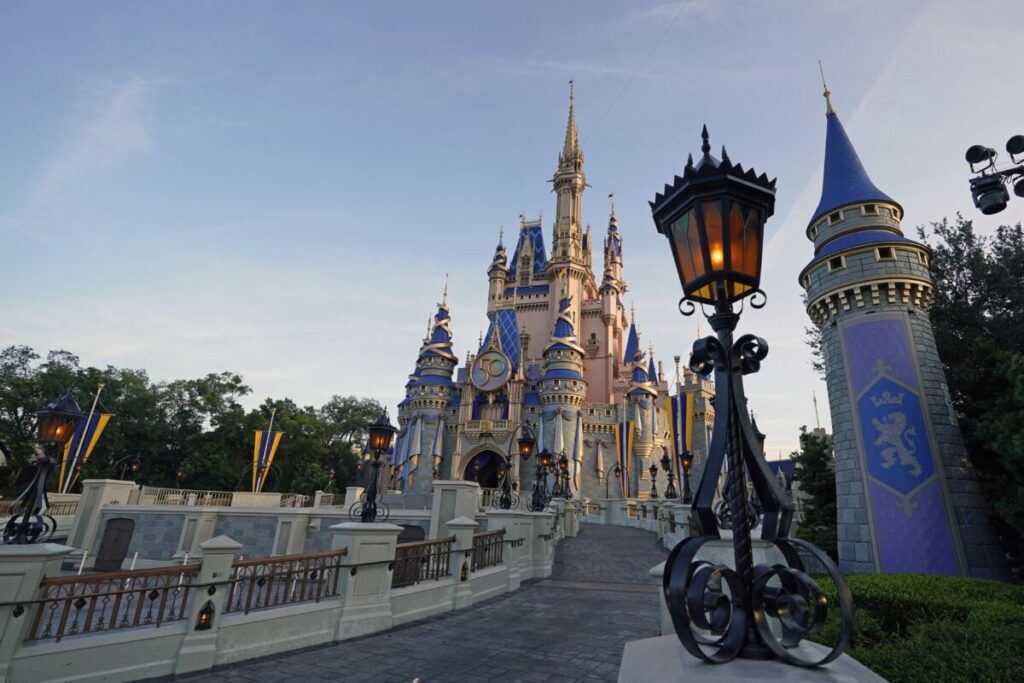 Mickey Mouse will soon be able to hug again.

For nearly two years, costumed characters at U.S. Disney parks have kept their distance from visitors because of the pandemic. They haven’t been able to give hugs, sign autographs or interact up close with fans.

That is about to change in a few weeks when the parks reintroduce traditional character greetings. As soon as mid-April, personal interaction between visitors and costumed characters will be allowed again at Disneyland in California, Walt Disney World in Florida and on Disney cruises, the company said late last week in a blog post.

“Very soon, you will once again be able to hug Mickey Mouse, get an autograph from Mulan, and share a laugh with Goofy,” the post said. “We know many of you have missed these special moments, and your Disney character friends have missed you, too!”

Not all the traditional locations for character greetings will be open right away, the company said. They will be reopened in phases.