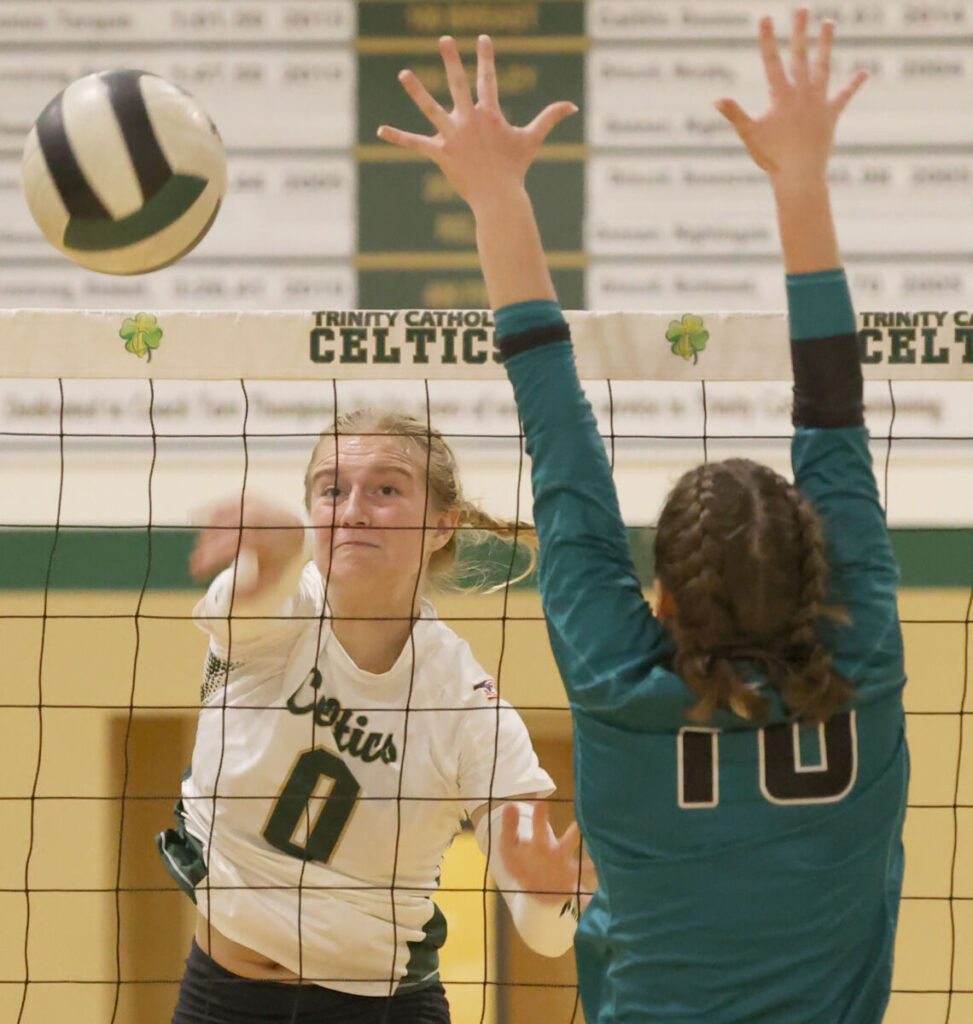 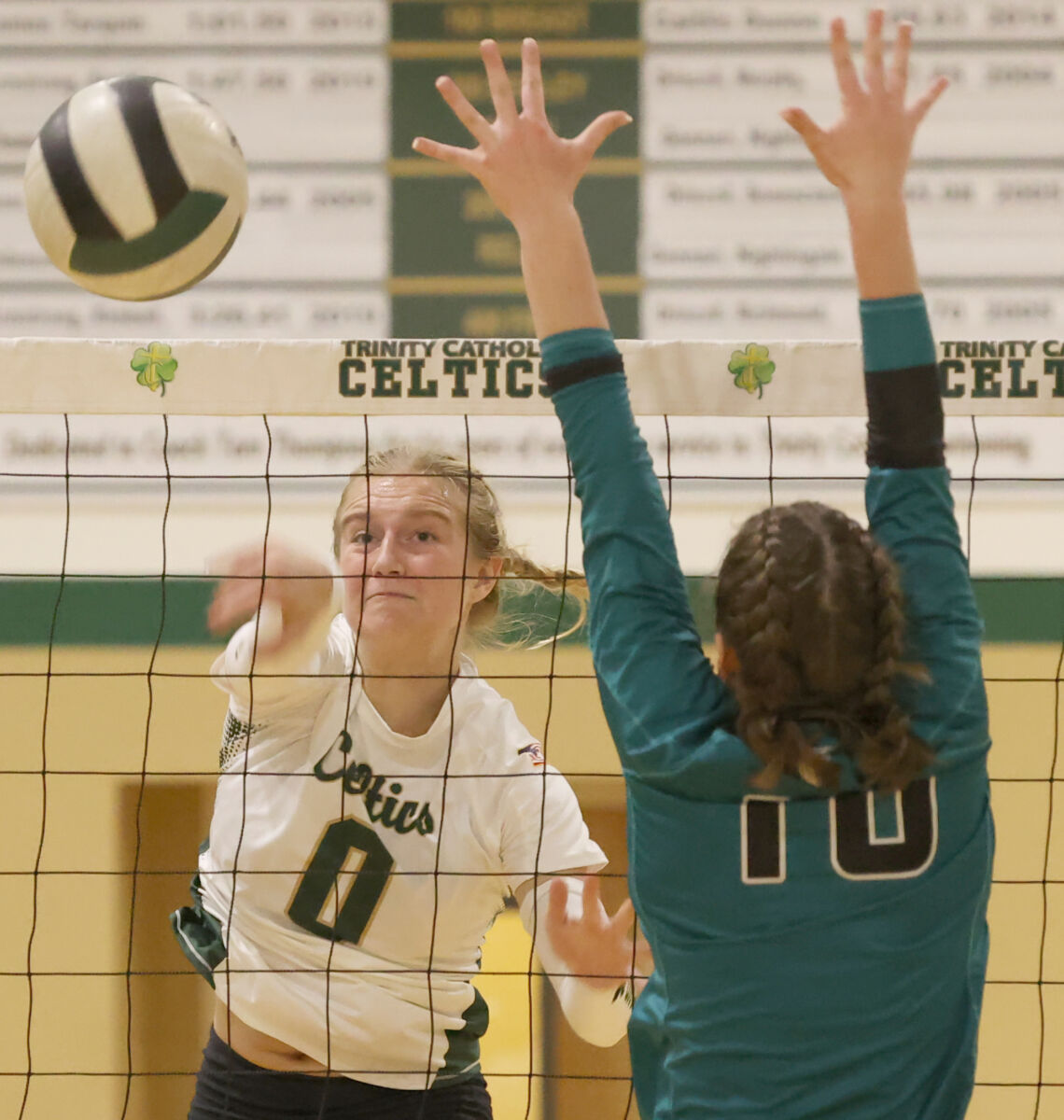 Visiting No. 3 seed Trinity Catholic lost to its host No. 2 seed Calvary Christian on Saturday, Nov. 13, ending its campaign for a second-straight state title.

The Celtics lost the state semifinal match in Clearwater to the Warriors with a final score of 3-2.

Calvary Christian will meet up with No. 1 seed Westminster Christian in the Class 3A state championship match at Suncoast Credit Union Arena in Fort Myers at 3 p.m. on Nov. 18. 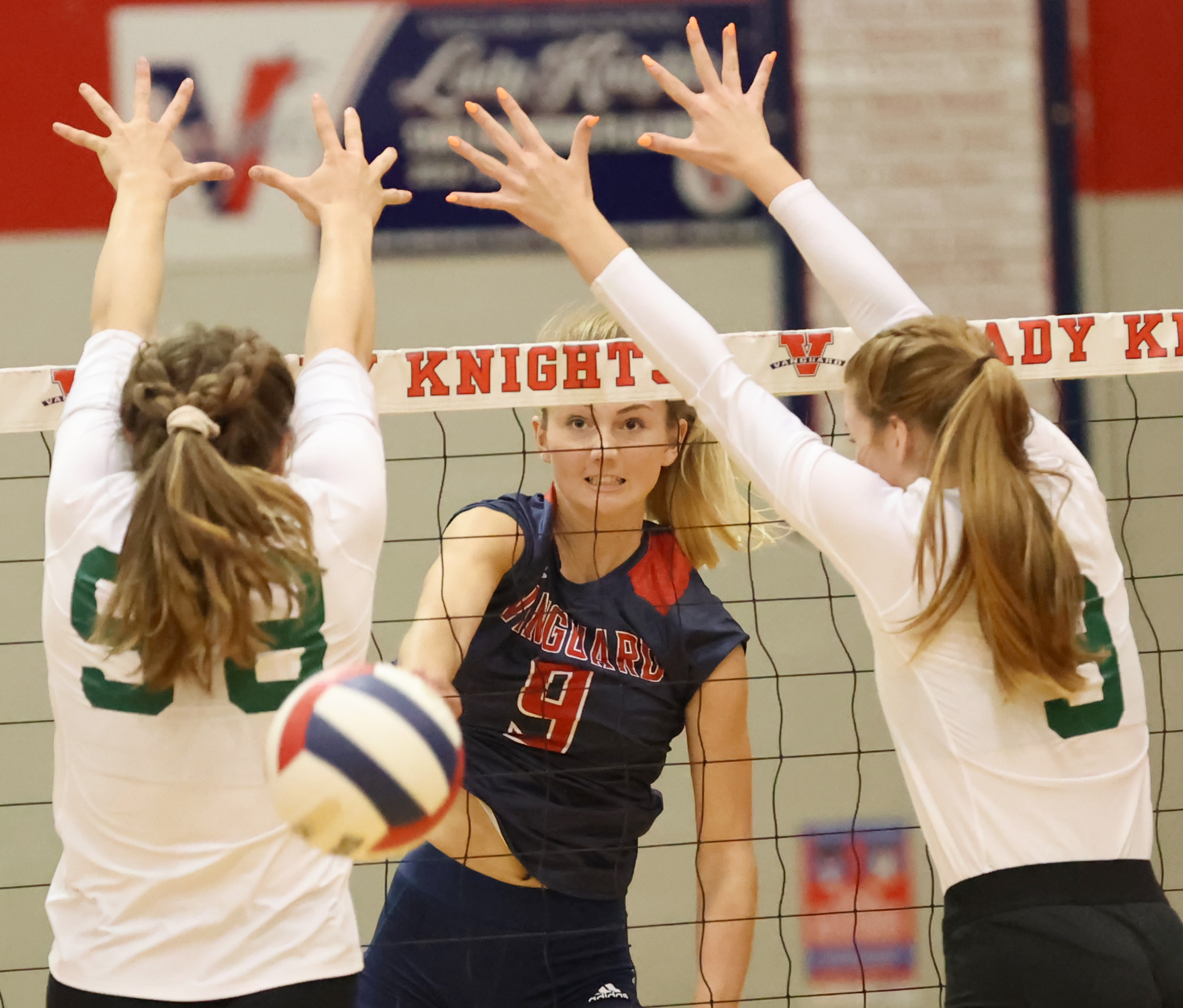 Visiting No. 4 seed Vanguard lost to its host No. 1 seed Mosley on Nov. 13, losing the state semifinal match in Lynn Haven to the Dolphins with a final score of 3-1.

The Knights struggled through the first two sets on Saturday, losing both—18-25 and 17-25, respectively—but found the will to win set three, 25-18, giving them some life late in the match.

Ultimately, Vanguard would fail to tie the match up at two sets a piece, instead losing the fourth and final set, 22-25, ending their season in heartbreaking fashion.

For the second year in a row, the Lady Knights end their season on the cusp of a state final berth.

Mosley will play No. 2 seed Merritt Island in the Class 5A state championship match at the Suncoast Credit Union Arena in Fort Myers, scheduled for 1 p.m. on Nov. 17.